Alessio Mamo is a Sicilian freelance photographer based in Catania. A graduate in Chemistry, Alessio preferred to travel rather than working in a laboratory lab. In 2007, he graduated in photography from the European Institute of Design in Rome. In 2008, he began his career in photojournalism focusing on contemporary social, political and economic issues. Alessio extensively covers issues related to refugee displacement and migration starting in Sicily, and extending most recently to the Middle East.

His pictures have been published in major international magazines such as TIME, Newsweek, Le Monde, Der Spiegel, Stern, National Geographic, Geo, L'Espresso, The Guardian, among others.

In 2018 he won the World Press Photo, second prize singles, People category, with the picture of Manal, a young Iraqi girl hospitalized at the MSF hospital in Jordan.

His work is represented by Redux Pictures worldwide. 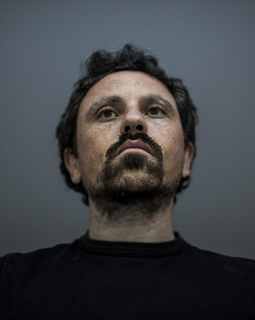