The growing political and social instability, the worsening of economic conditions, and the ongoing conflicts in sub-Saharan Africa's countries, pushing each year thousands of people to flee their homeland. The desire for a better life is stronger than the knowledge to face a long and dangerous trip whose final destination is Europe. People risk everything, including their lives, having to cross the desert, endure the cruelty of the prisons in Libya and cross the Mediterranean on old fishing boats or rafts. Due to its geographical position, Sicily is one of the entry points in Europe for the African migration. For many, Italy is only a land of passage. The real Ithaca is northern Europe. Once in Sicily, however, begins the limbo. They are forced to reside in community or reception centers, living like ghosts stolen of their dignity and wandering aimlessly in the towns, with the illusion, often vain, to obtain a residence permit. Those more patients, collide with endless bureaucratic odyssey, while others, frustrated by an endless waiting, decide to flee and become illegal immigrants with the risk of being repatriated. It is difficult, therefore, to speak of welcome when you are constrained into a forced stay in a place or in a country different than the native, in which you are constrained to "remain". A life that is alienated from all points of view. Alienated because the land in which you are is not the land where you want to be. Alienated because you are not free to move as you would like.
Alienated because you can not work. Alienated because you can not choose what to eat and how to cook it. Alienated because your time is marked by others. Alienated, finally, because your identity is taken away, and you are waiting for you to be recognized. An nerve-wracking waiting, waiting for a document that can give you back your freedom. Unfortunately, it takes years before you can obtain these documents. Into the indifference of the majority of the public opinion, often very young boys with dreams and ambitions as their Italians peers, are living like ghosts without rights that is sometimes worse than the hell who have left behind them. But go back, in Africa, do not talk! It would be the biggest defeat...but perhaps, in the bottom, not for everyone. 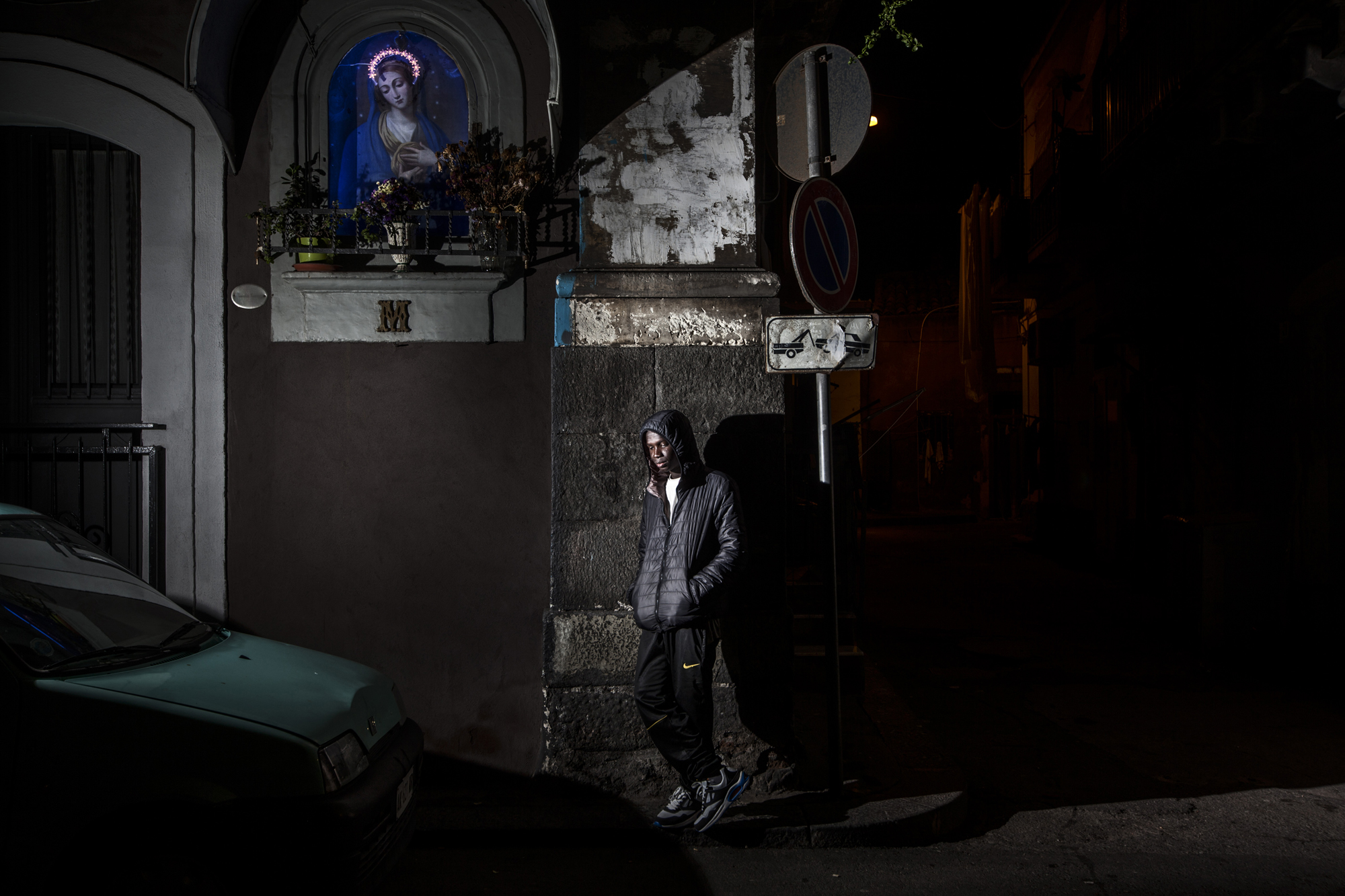 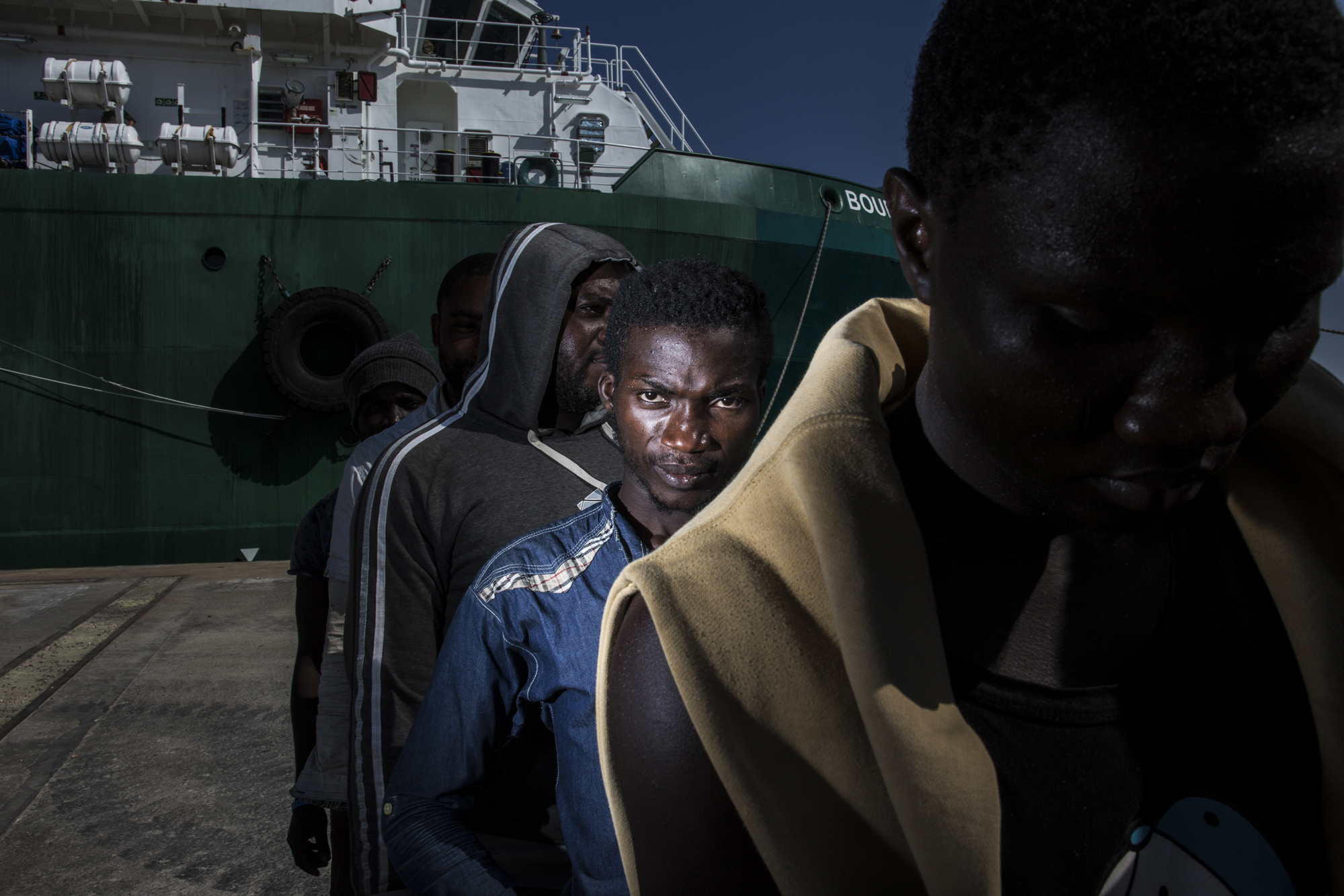 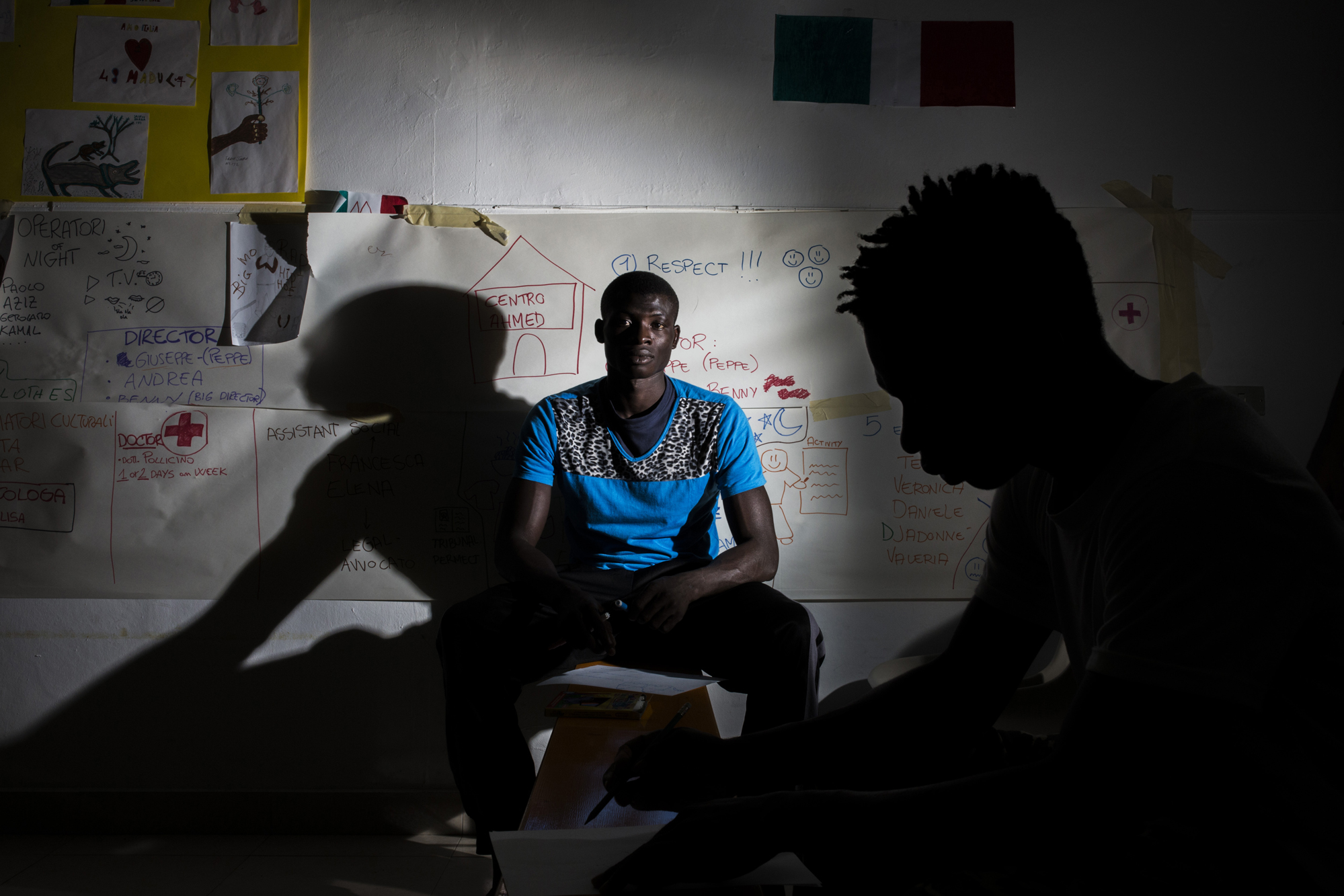 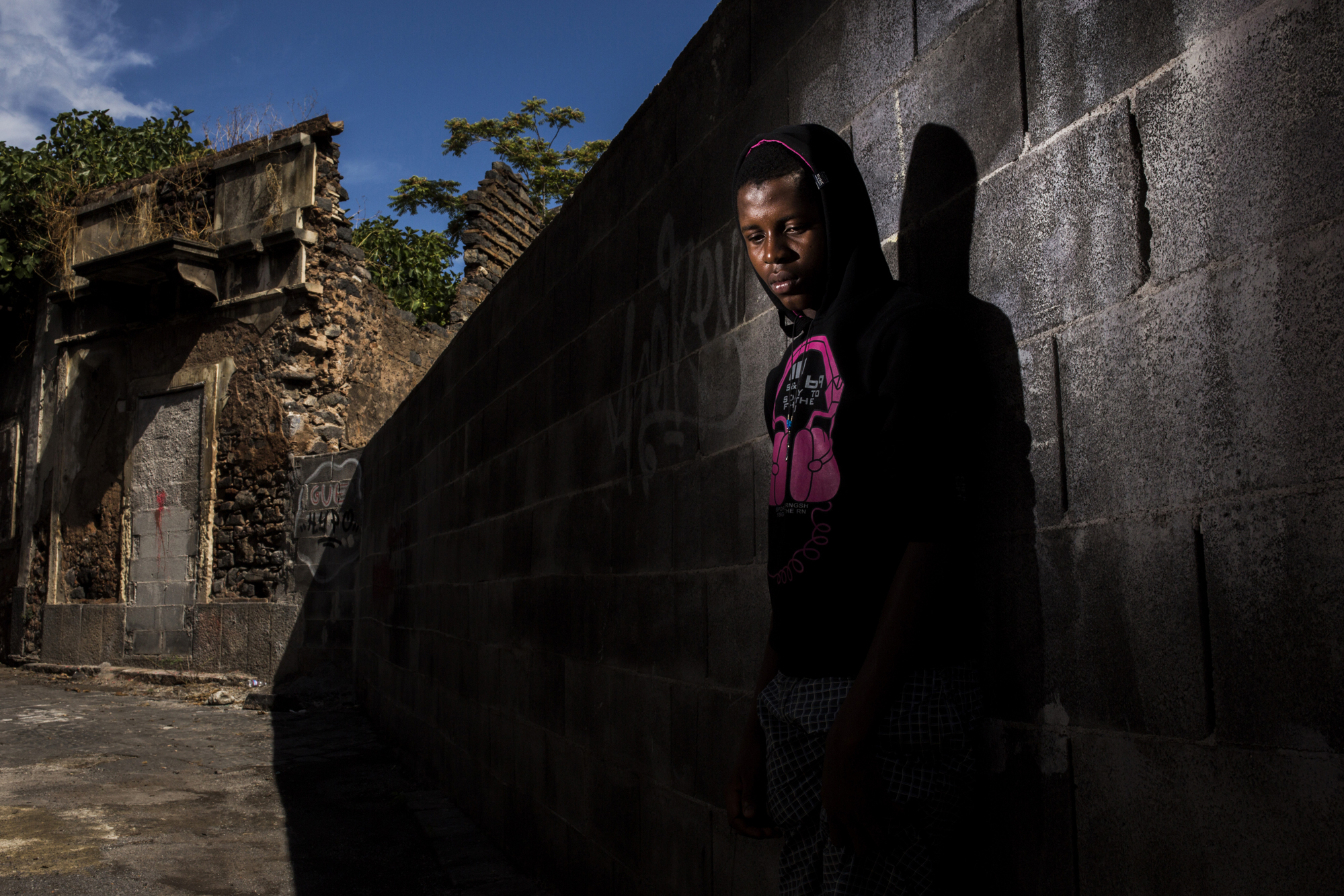 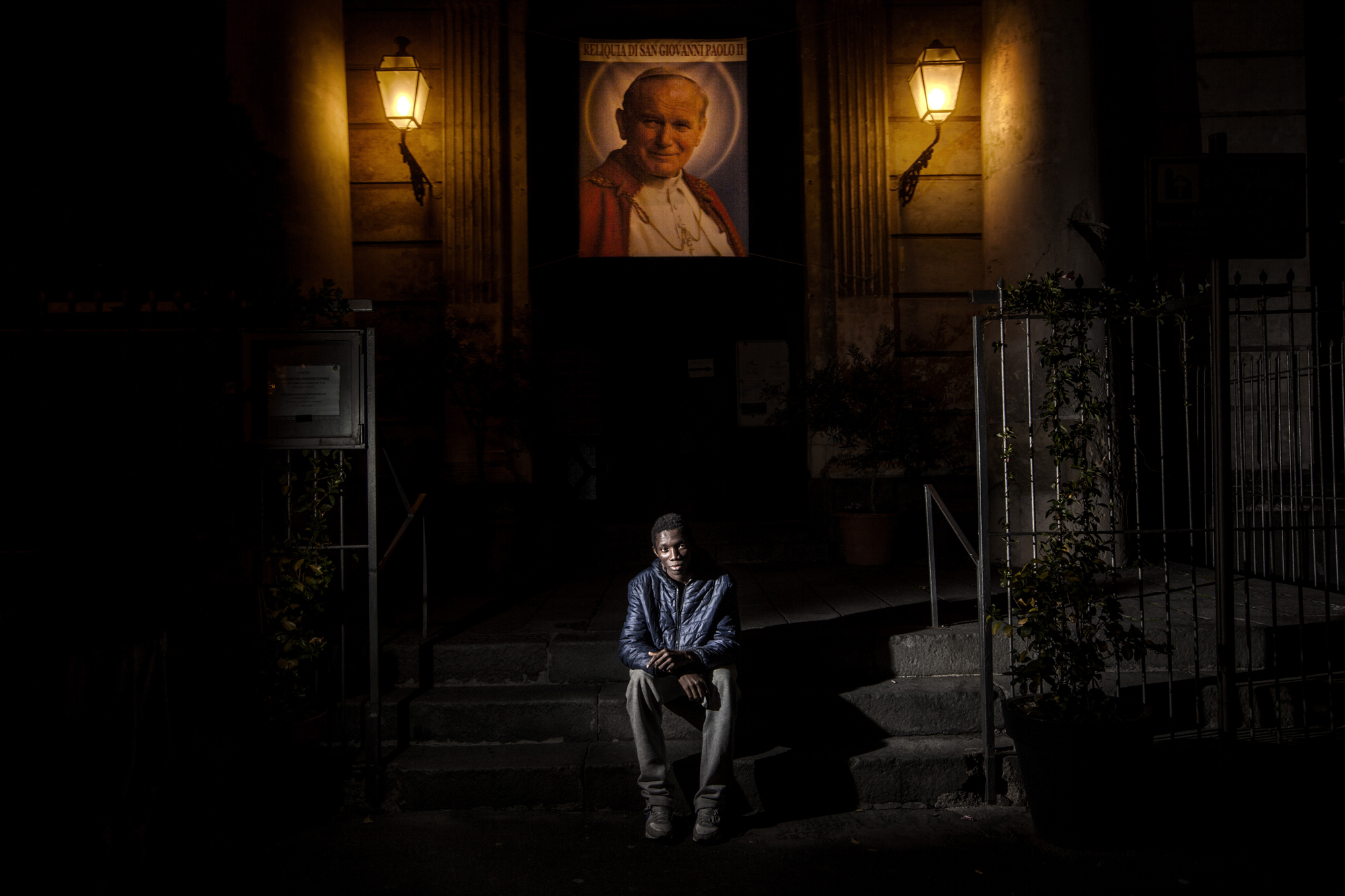 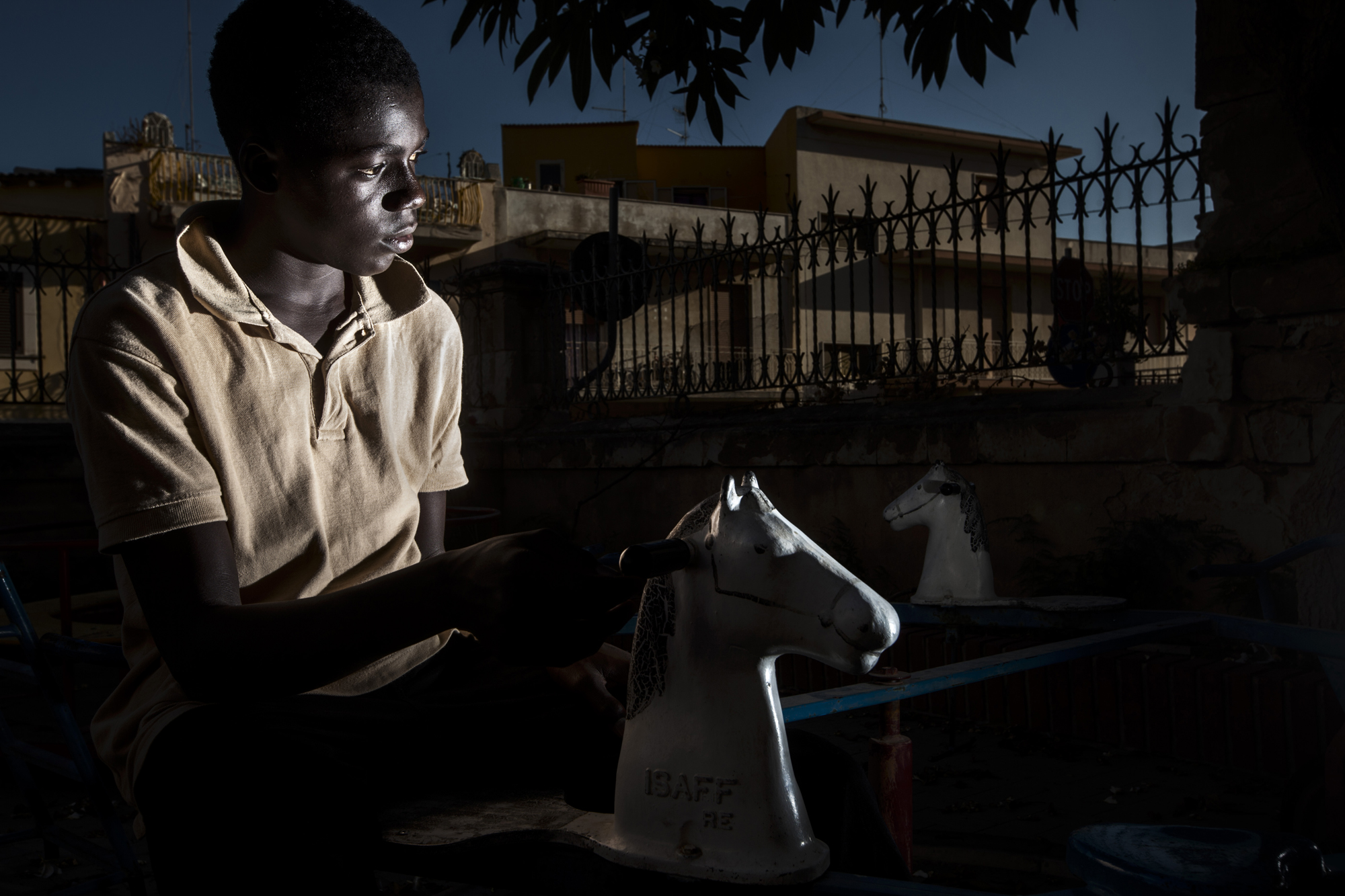 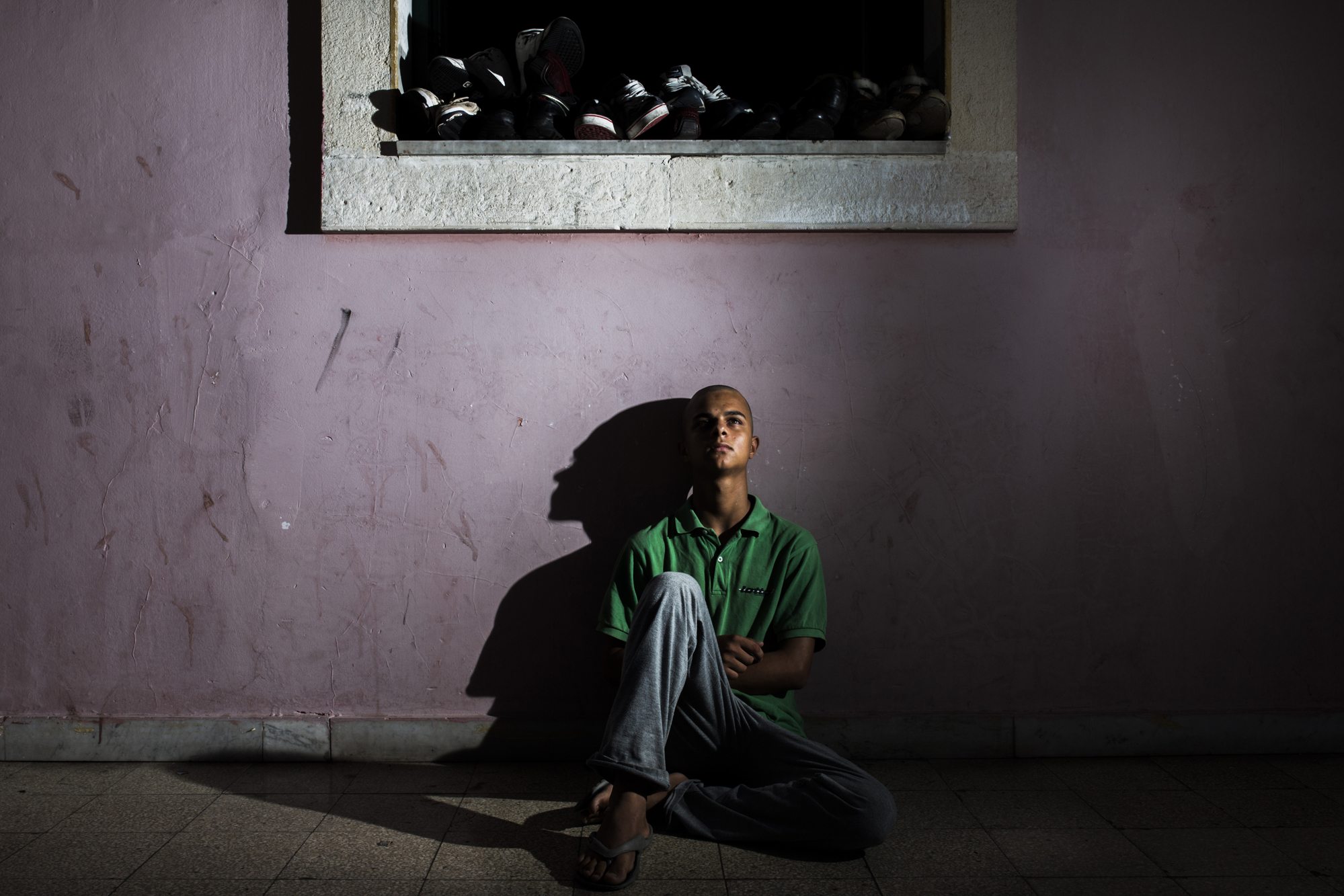 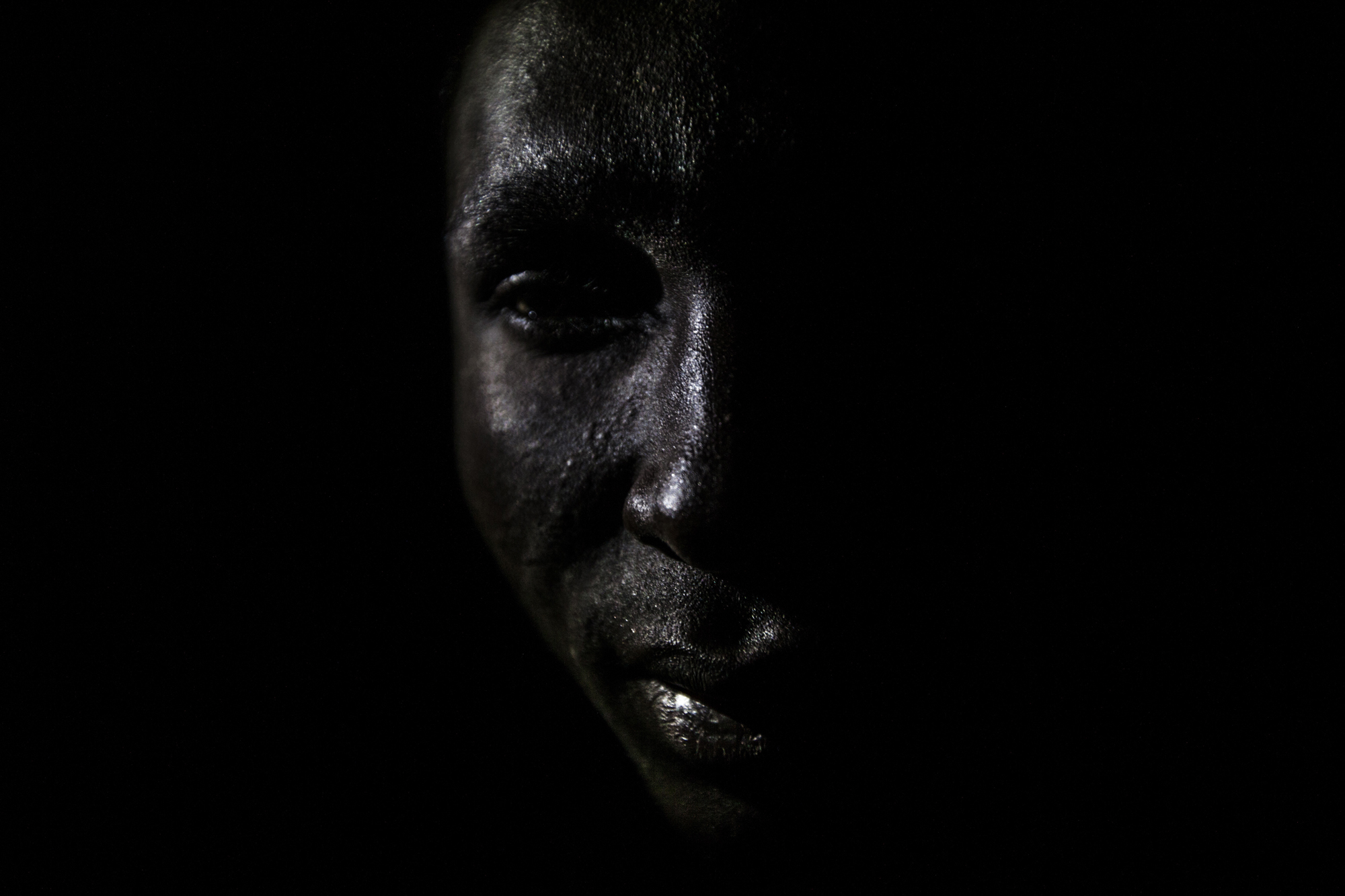 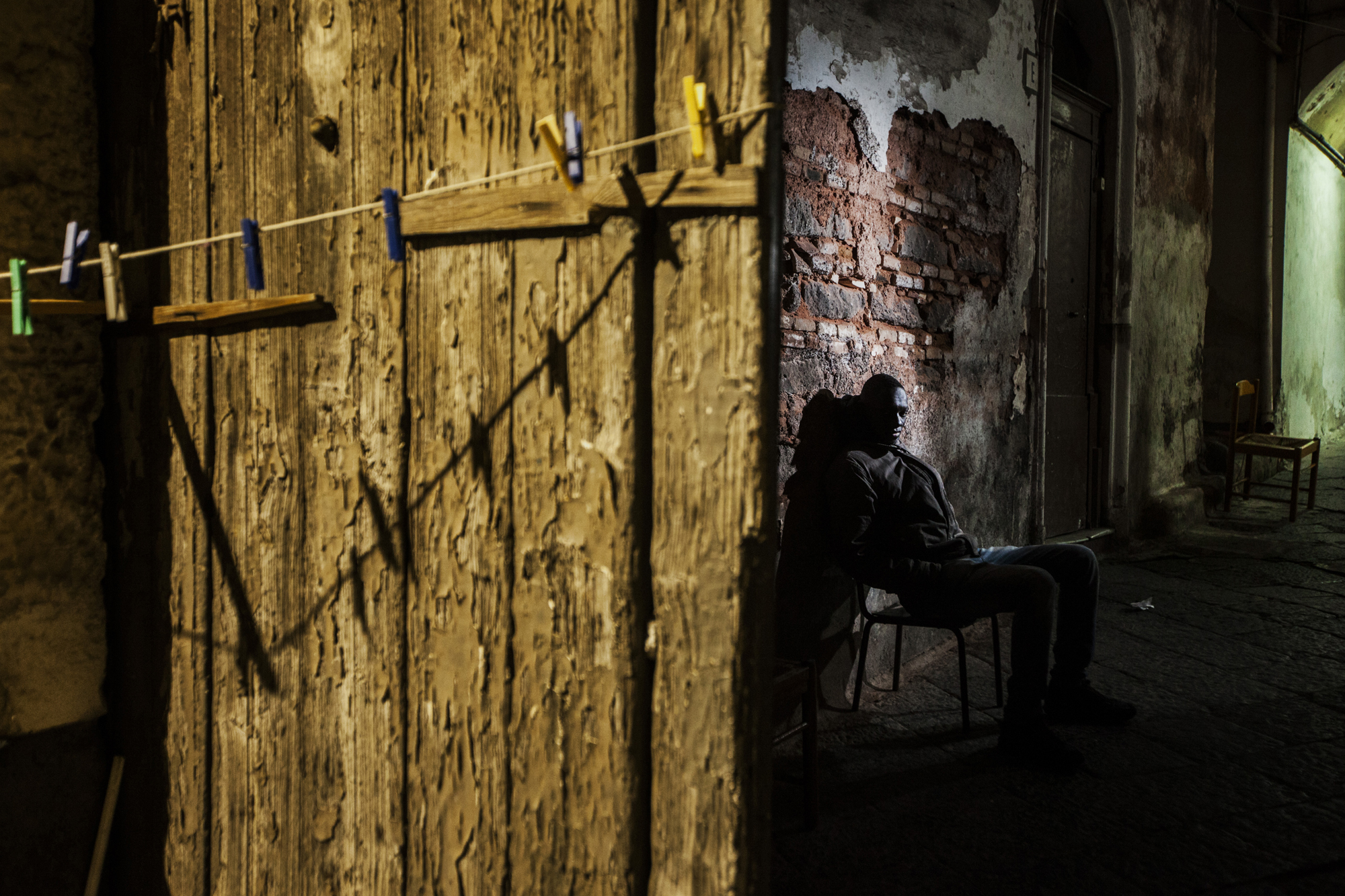 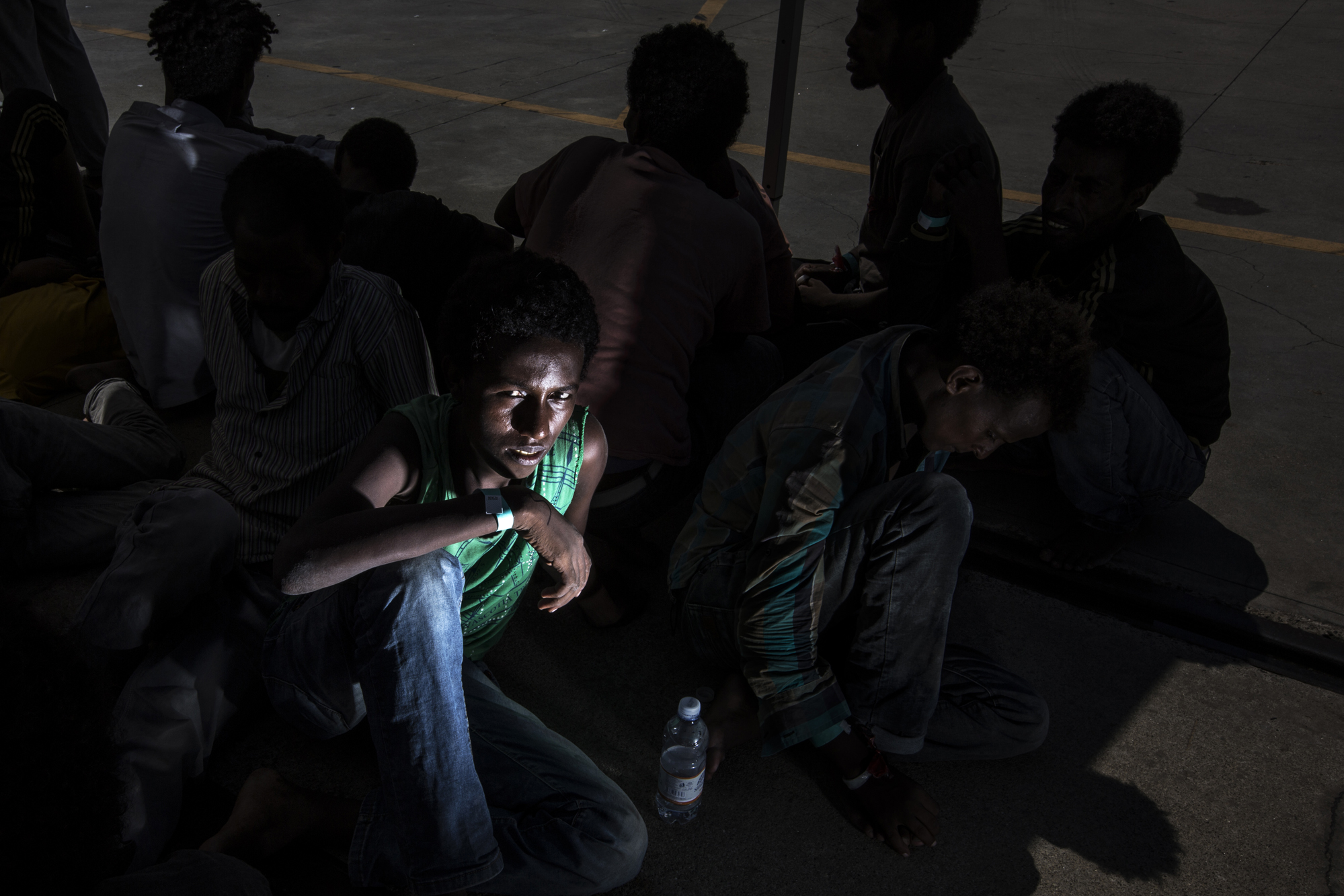 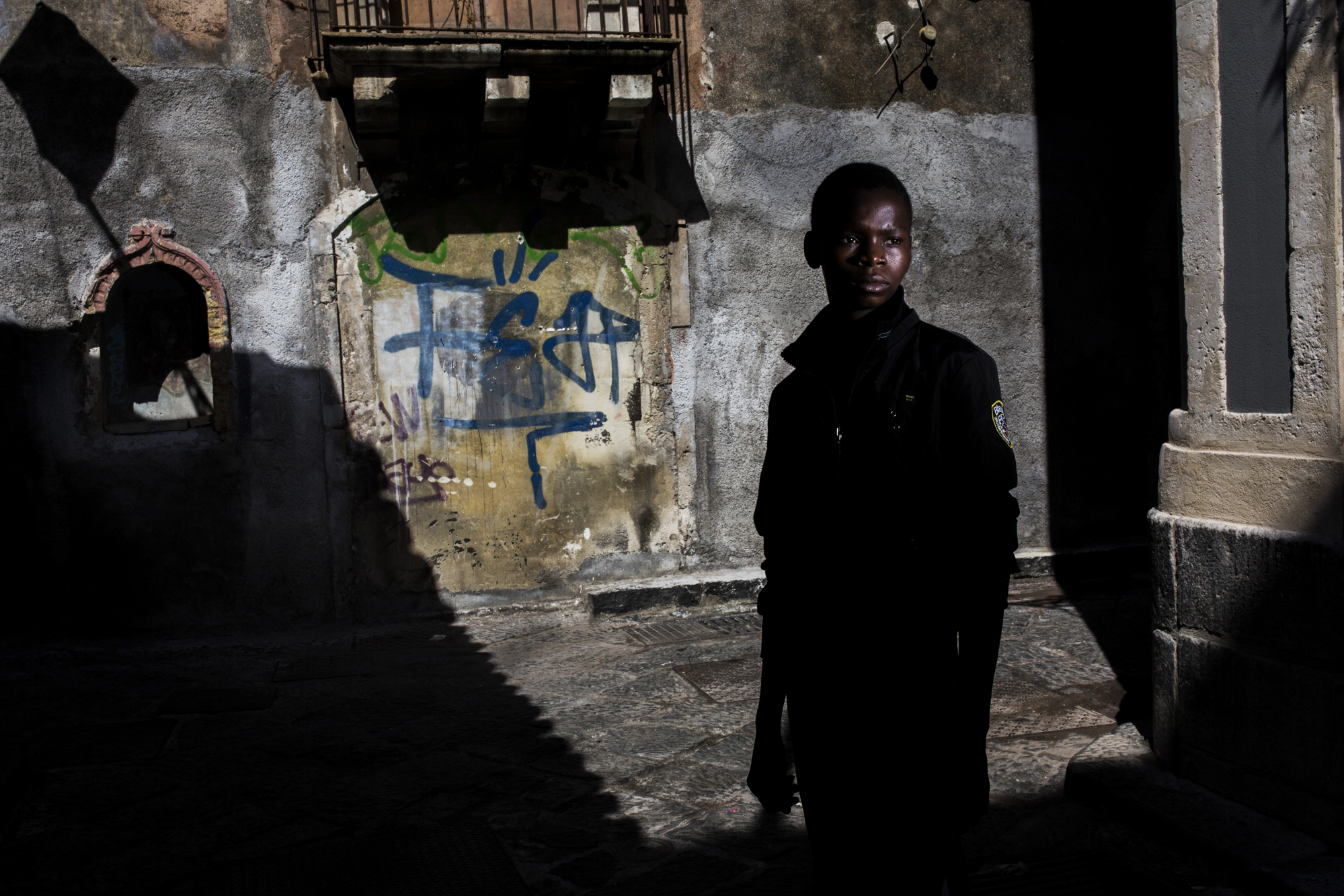 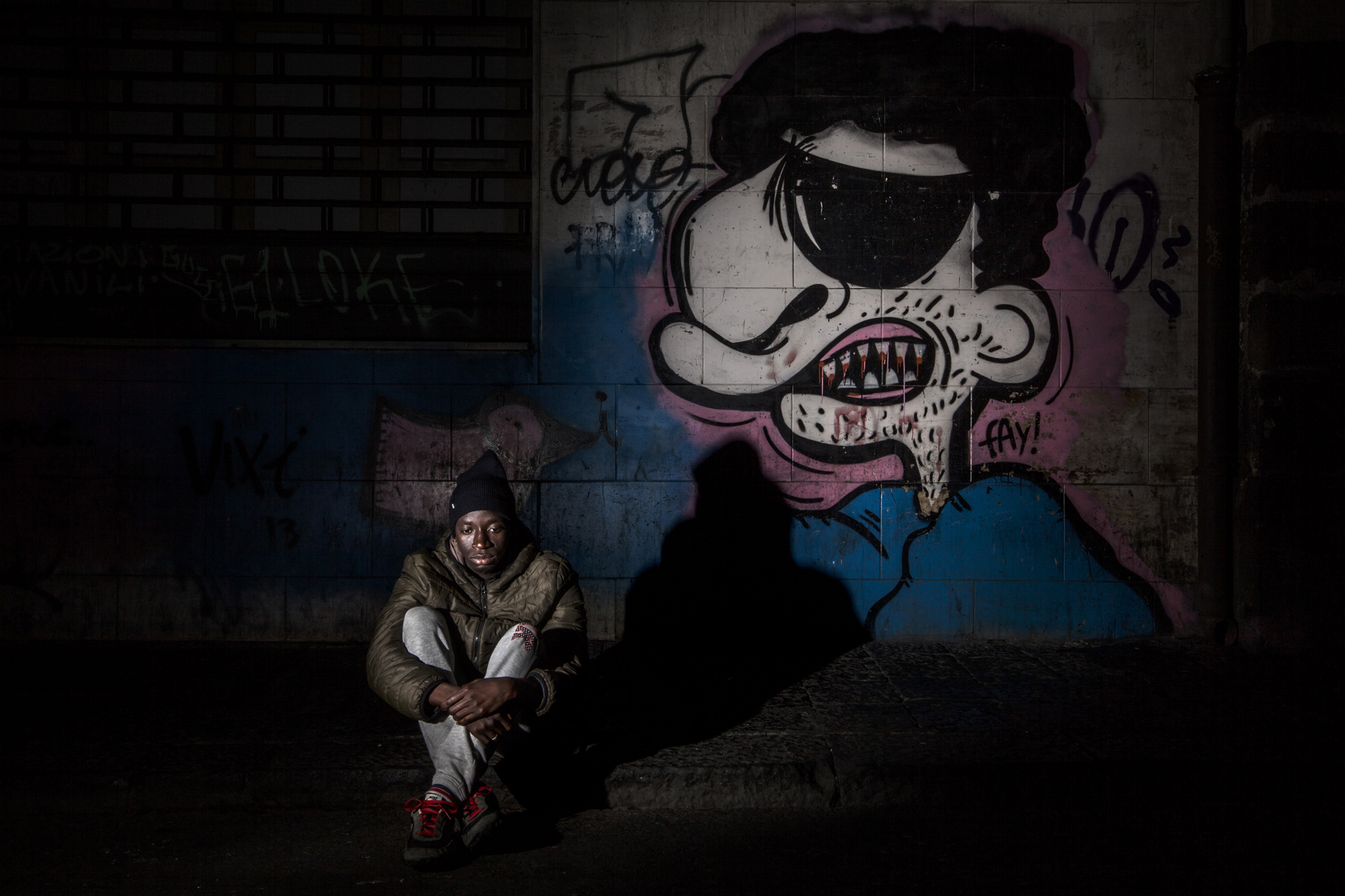 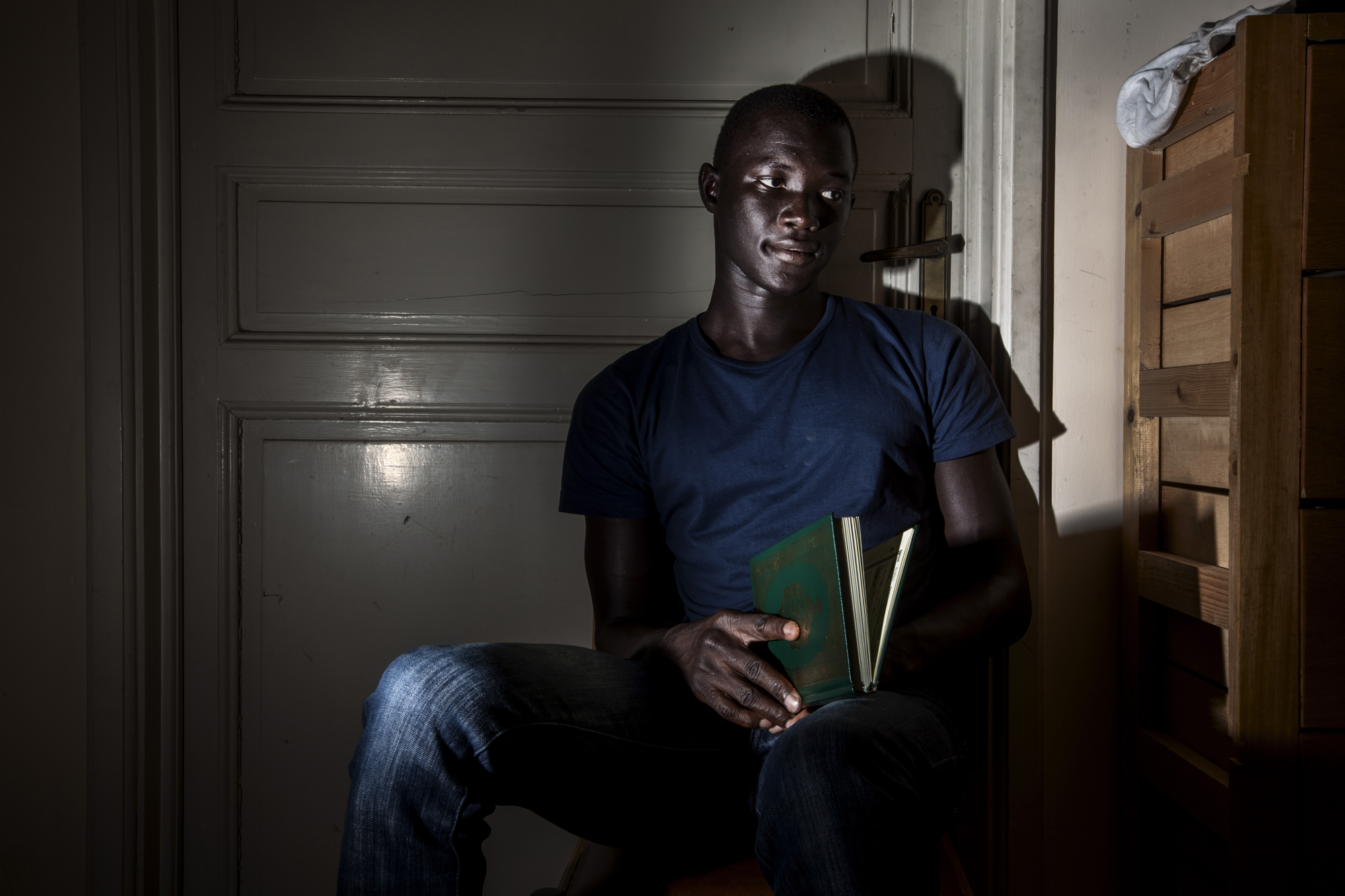 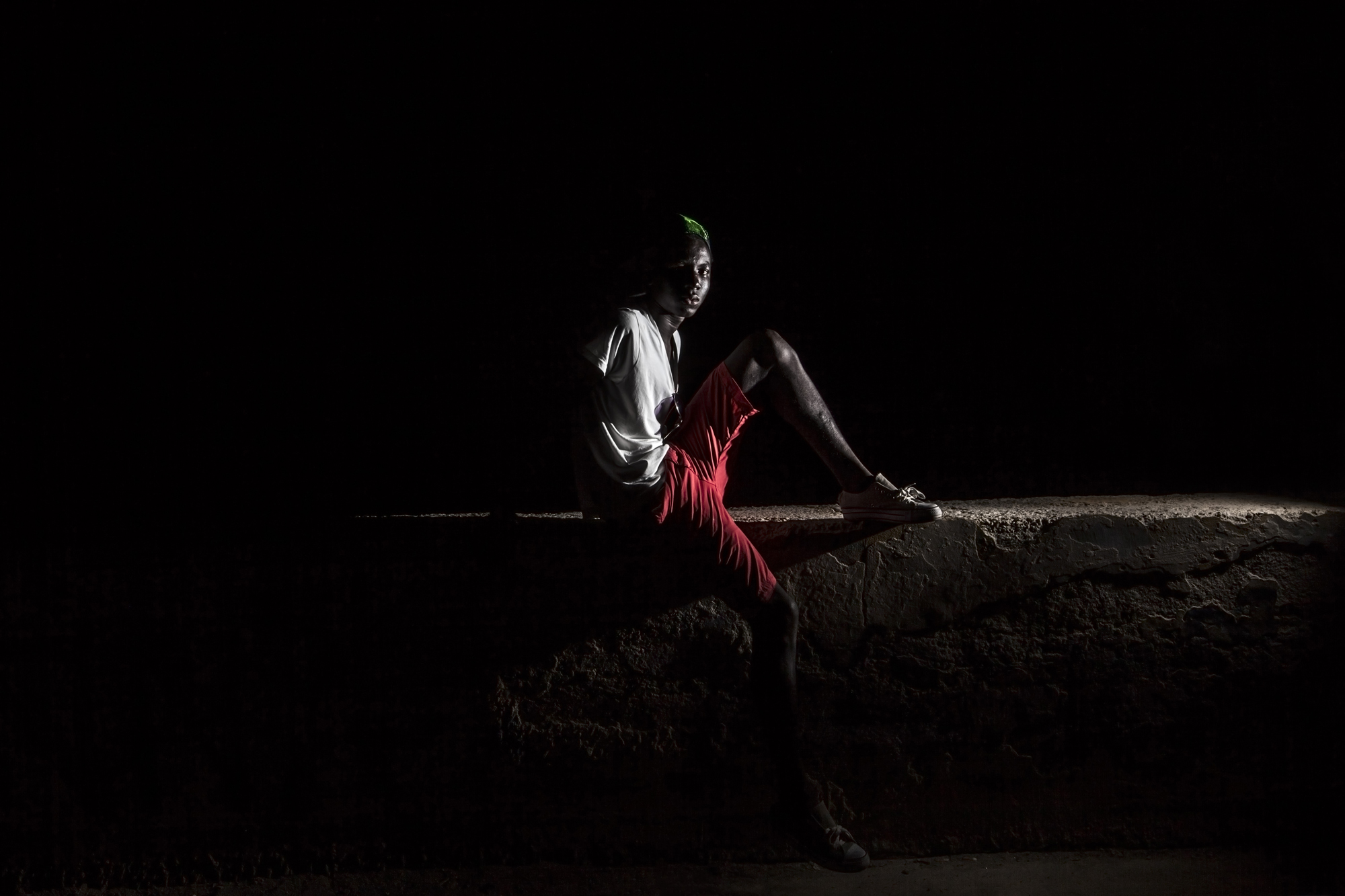