Somar and his sisters
a project by Alessio Mamo & Marta Bellingreri

Somar was living in Amman, Jordan, since 2012, when his younger sisters from Damascus called him: “We are ready to go, do you come with us?” The destination at that time was implicit there: Germany.

They met in Istanbul in September 2015 and the journey started. Through thenprotest in Edirne, at Turkish-Greek land border, after negotiations with the smuggler in the south of Turkey, and different separations of the brothers during the journey, they met again in Athens and from there they continued the road to the Balkans: walking, until they reached Germany.

Somar’s and his sisters’ path – forty-five days travel and more than four thousands kilometers- is the story of one of the dangerous journeys which one million refugees made towards Europe in 2015. They are also among the five million Syrians living outside Syria since 2011. The three of them now stay in Solingen, near Dusseldorf, studying German and living a new journey in Europe. Somar was invited to a festival in Sicily to speak about their journey, Salsabil got married. Lubna dreams to become a Syrian journalist in Germany. Starting to enjoy a new life, after risking it. 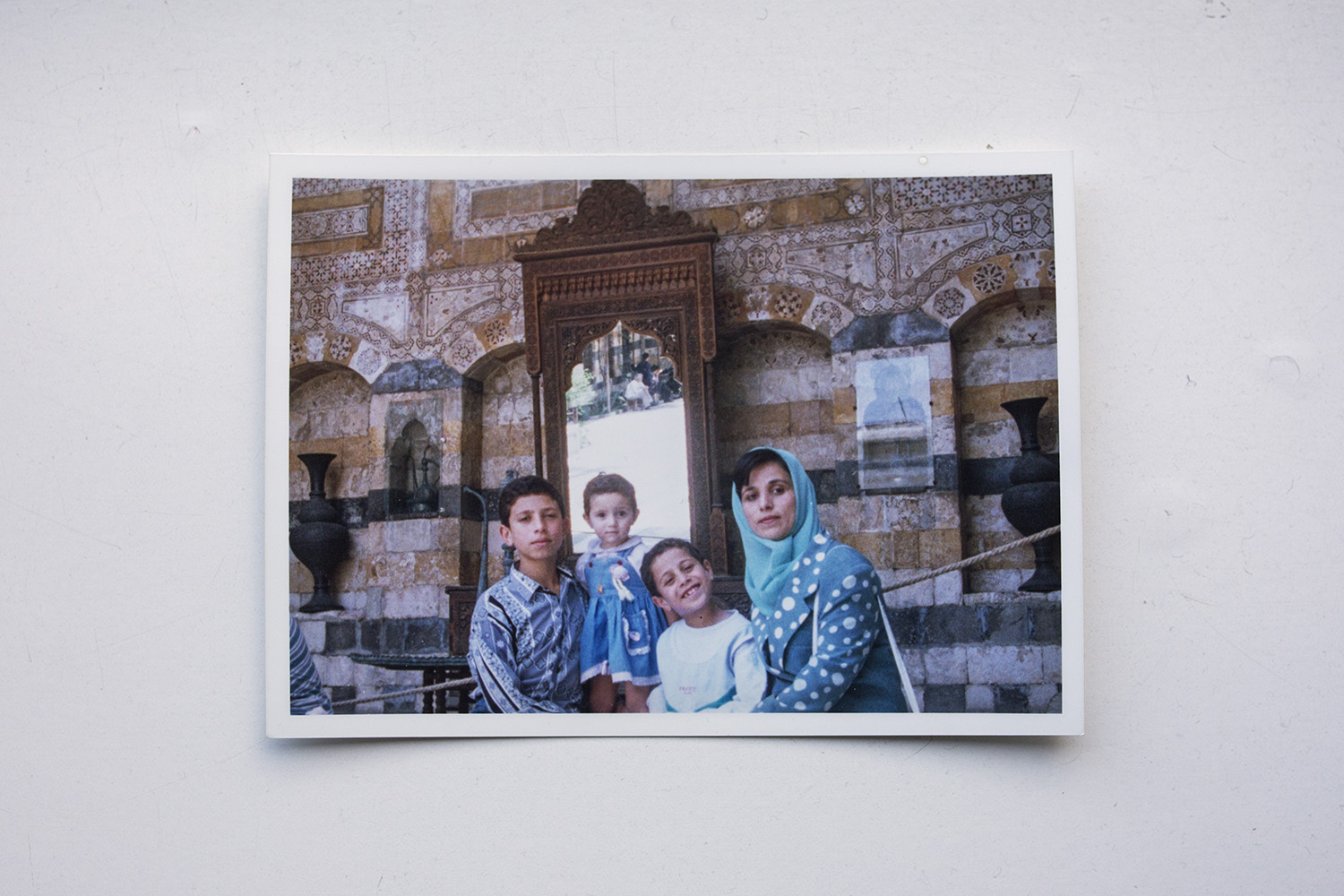 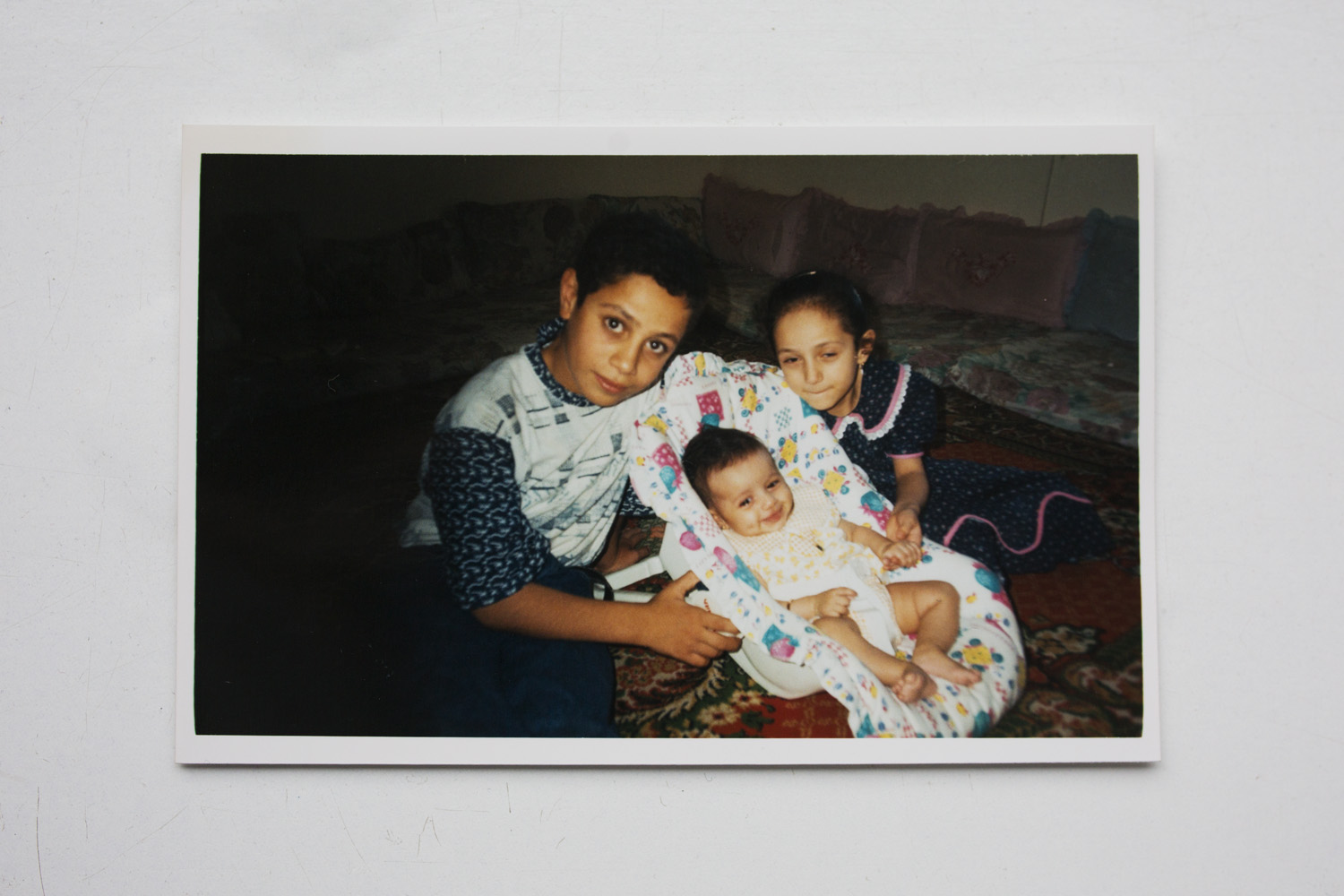 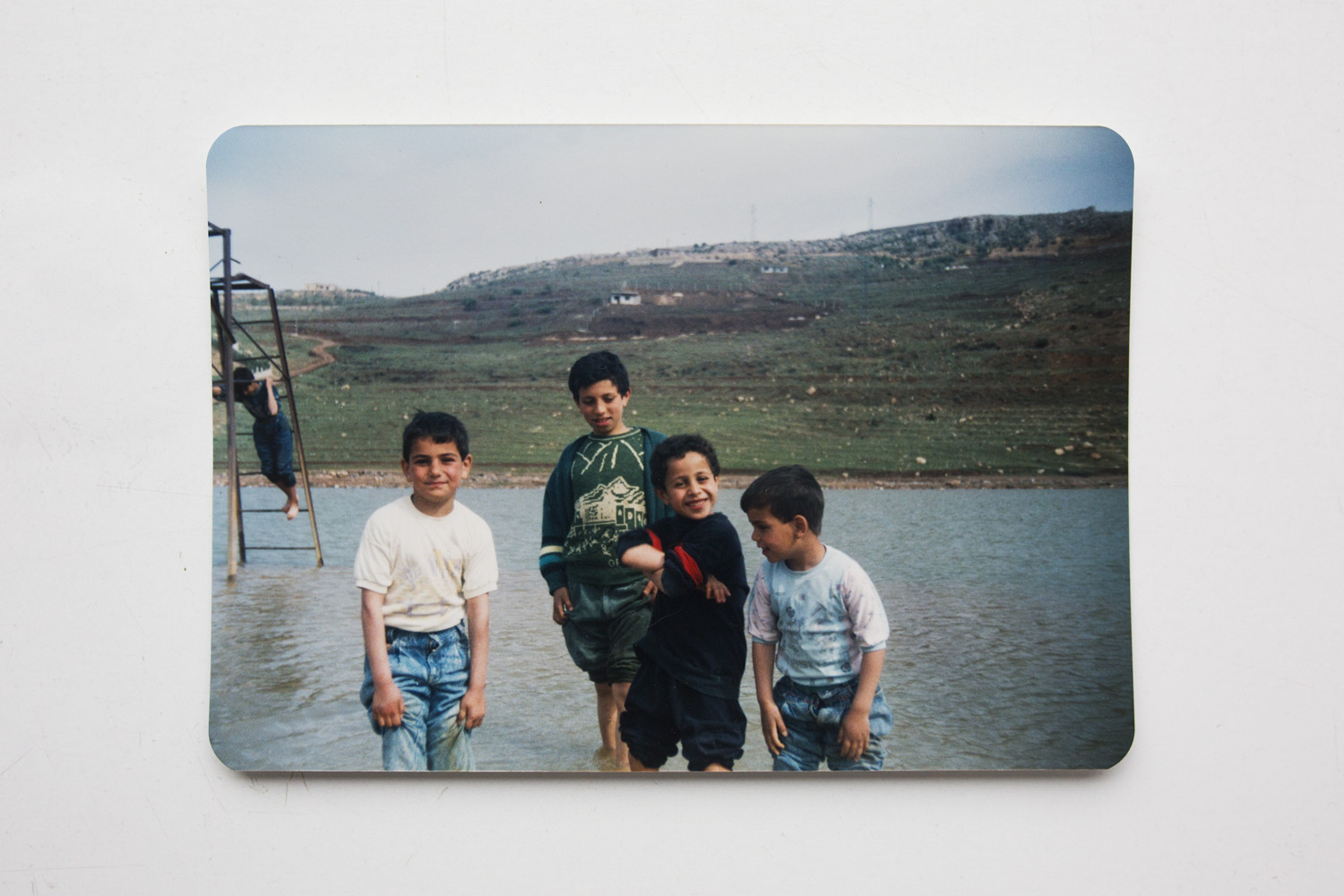 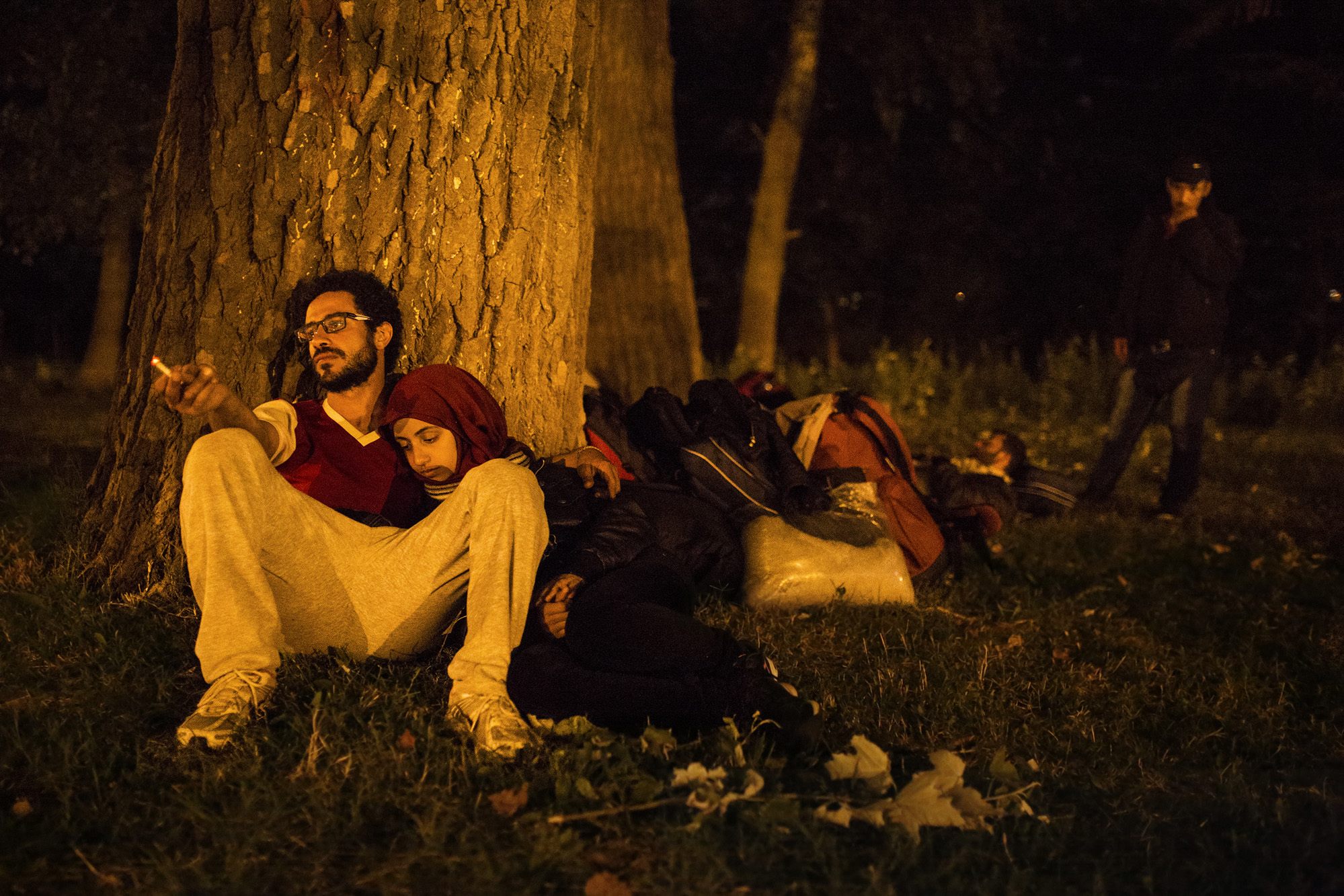 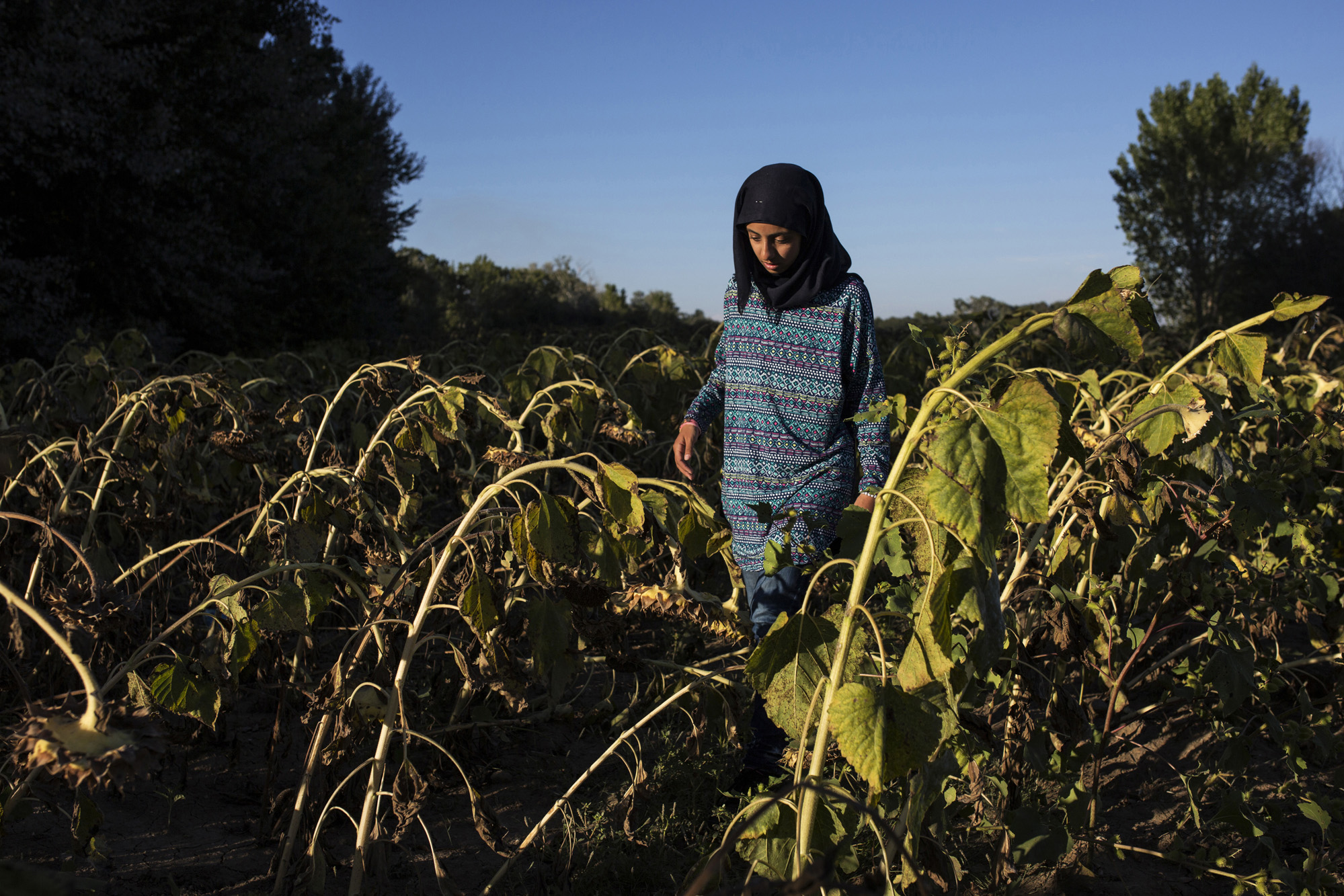 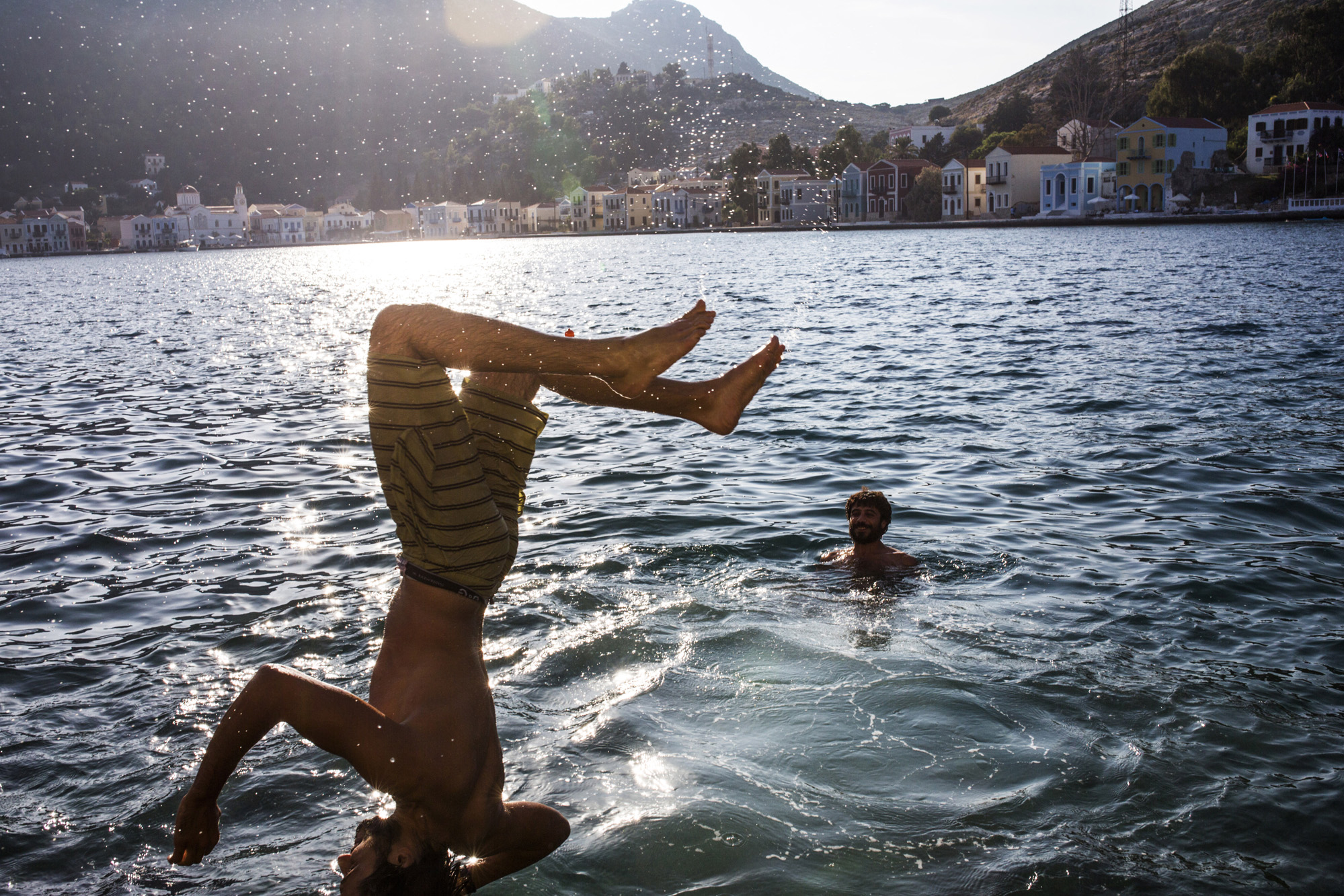 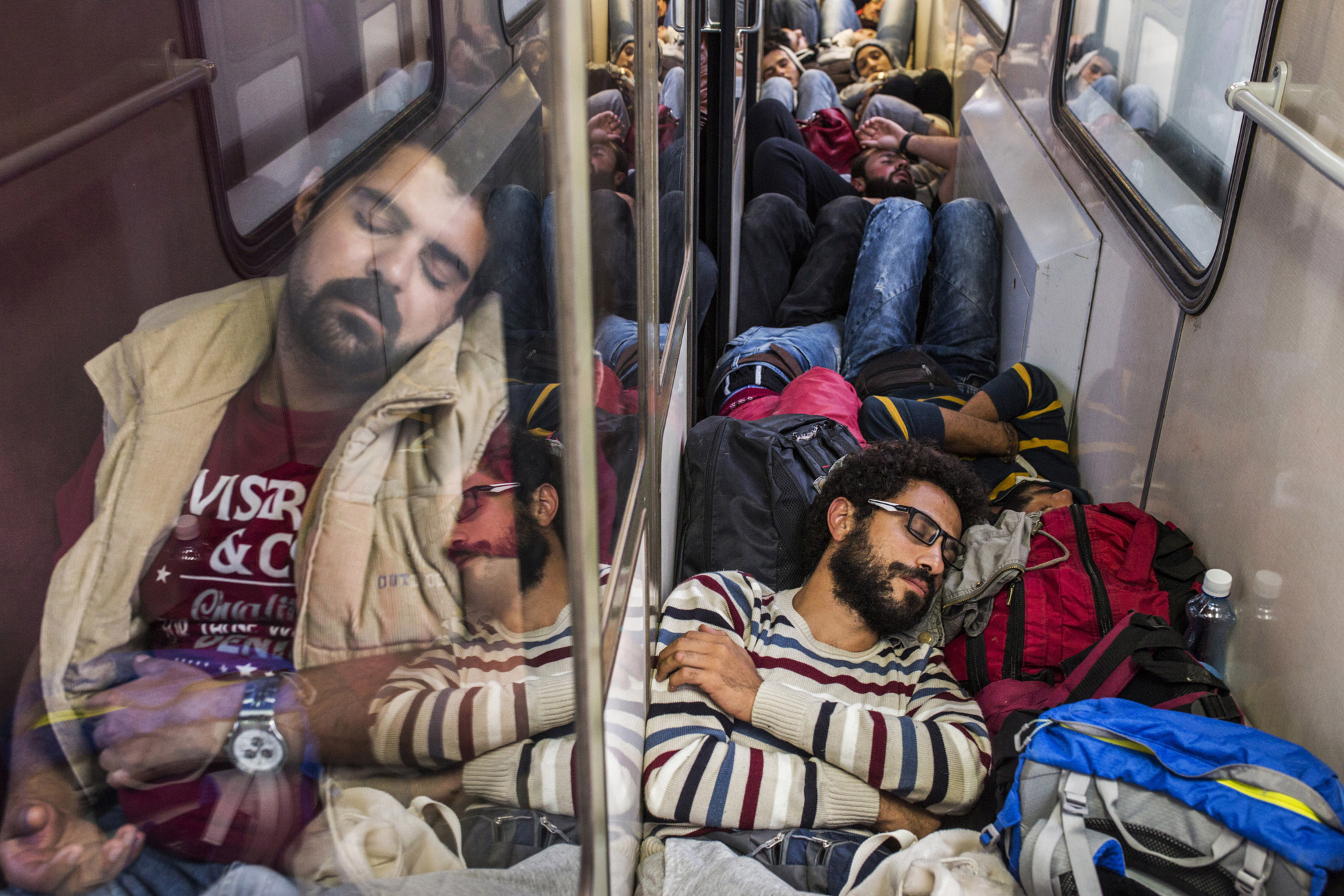 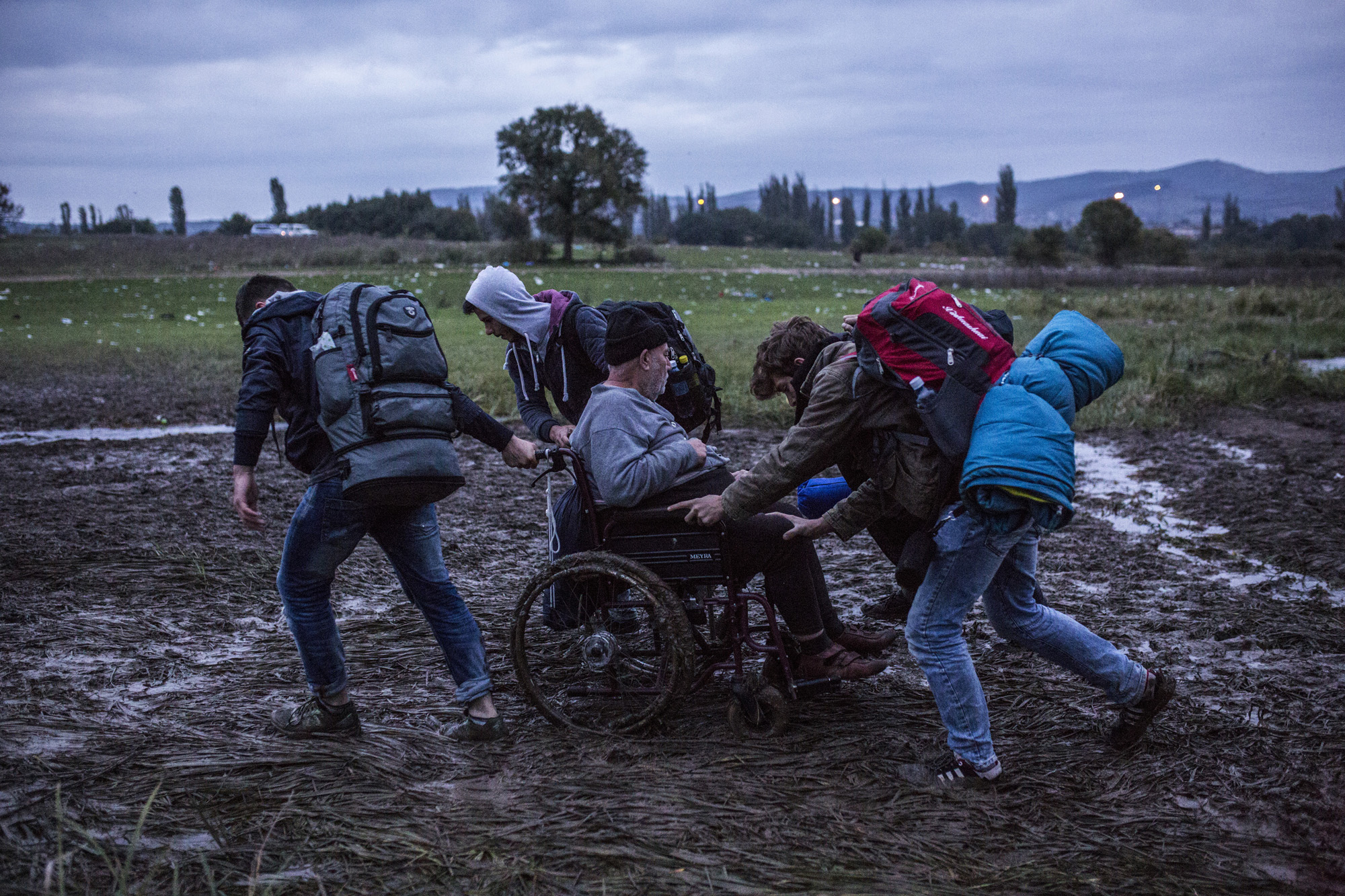 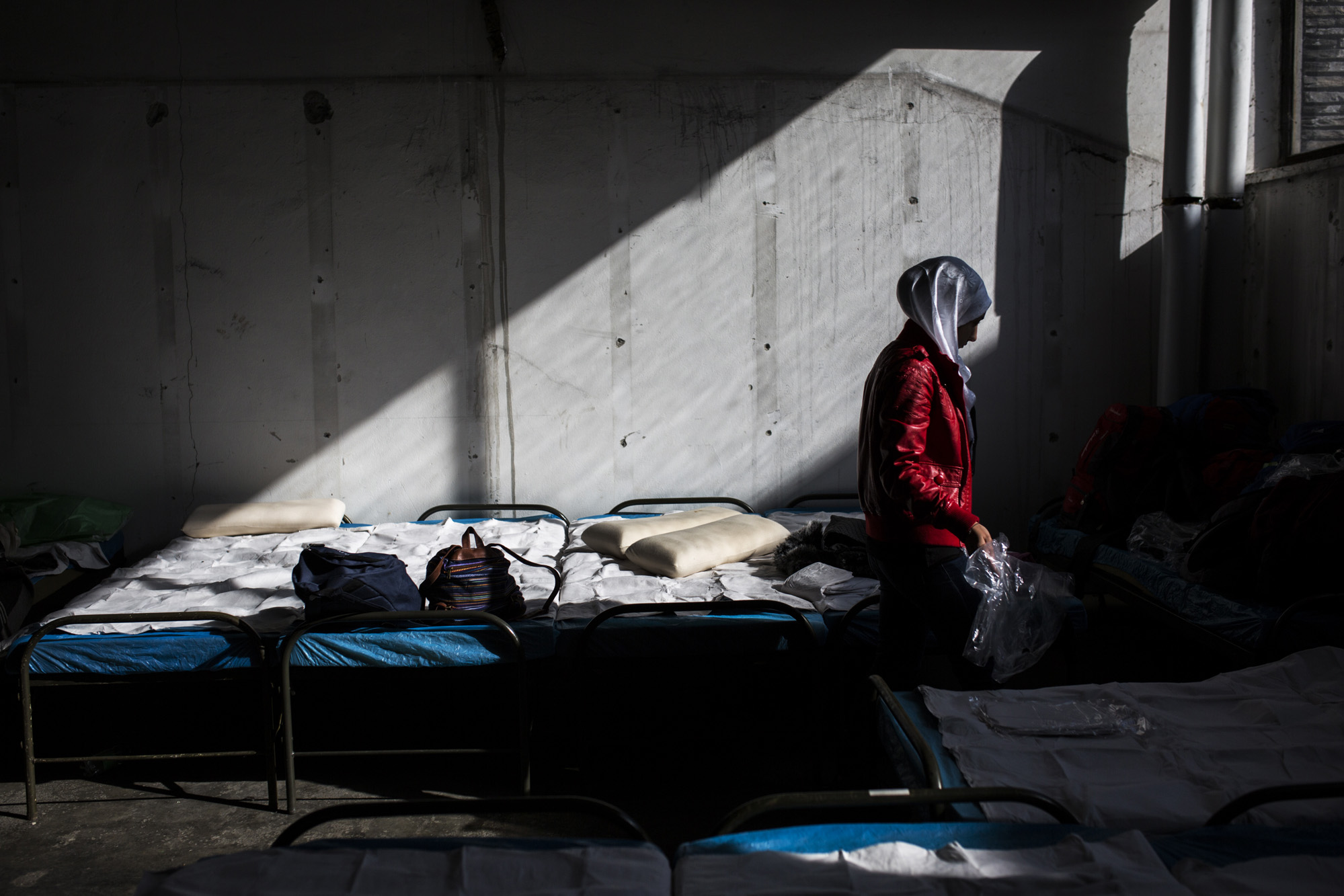 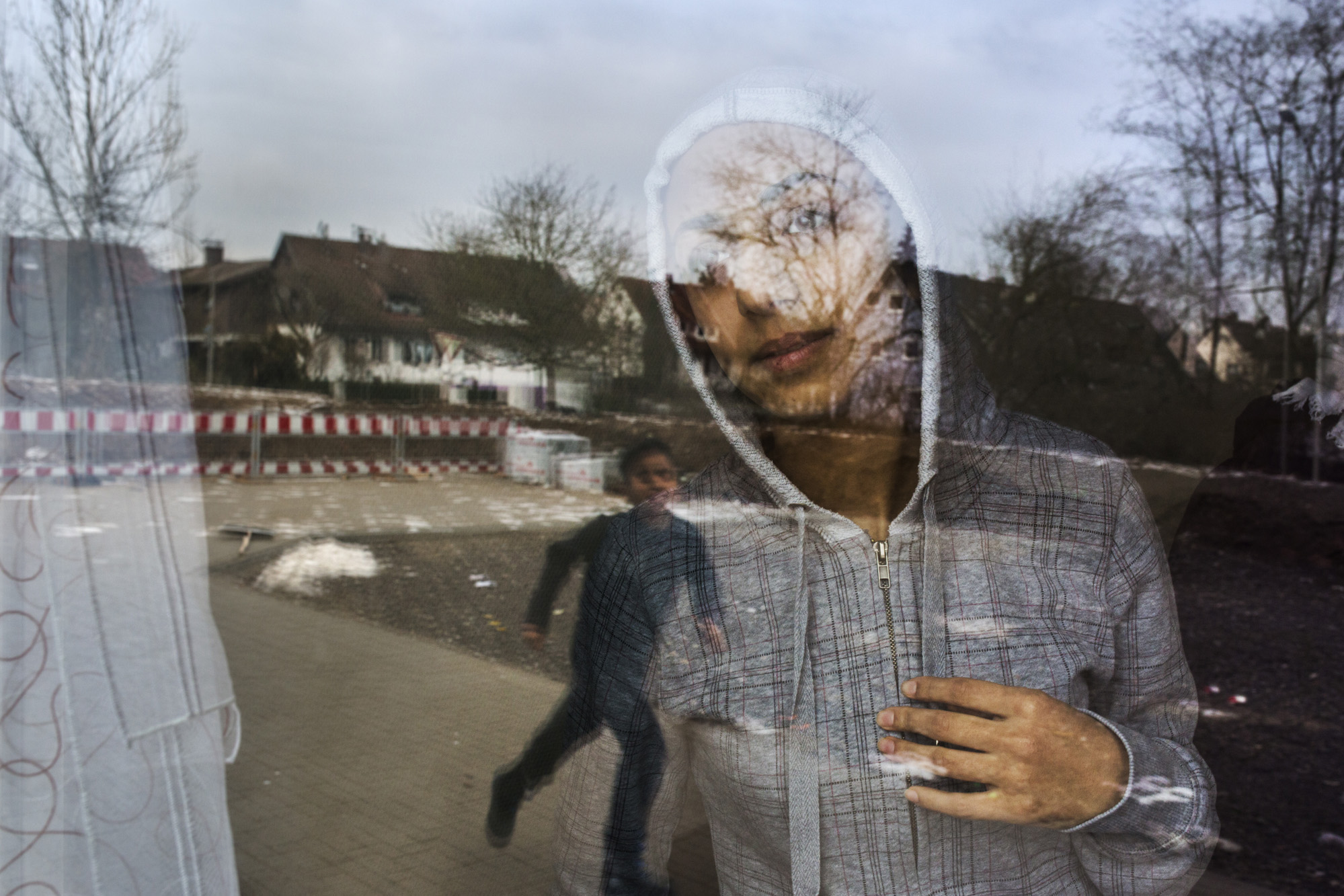 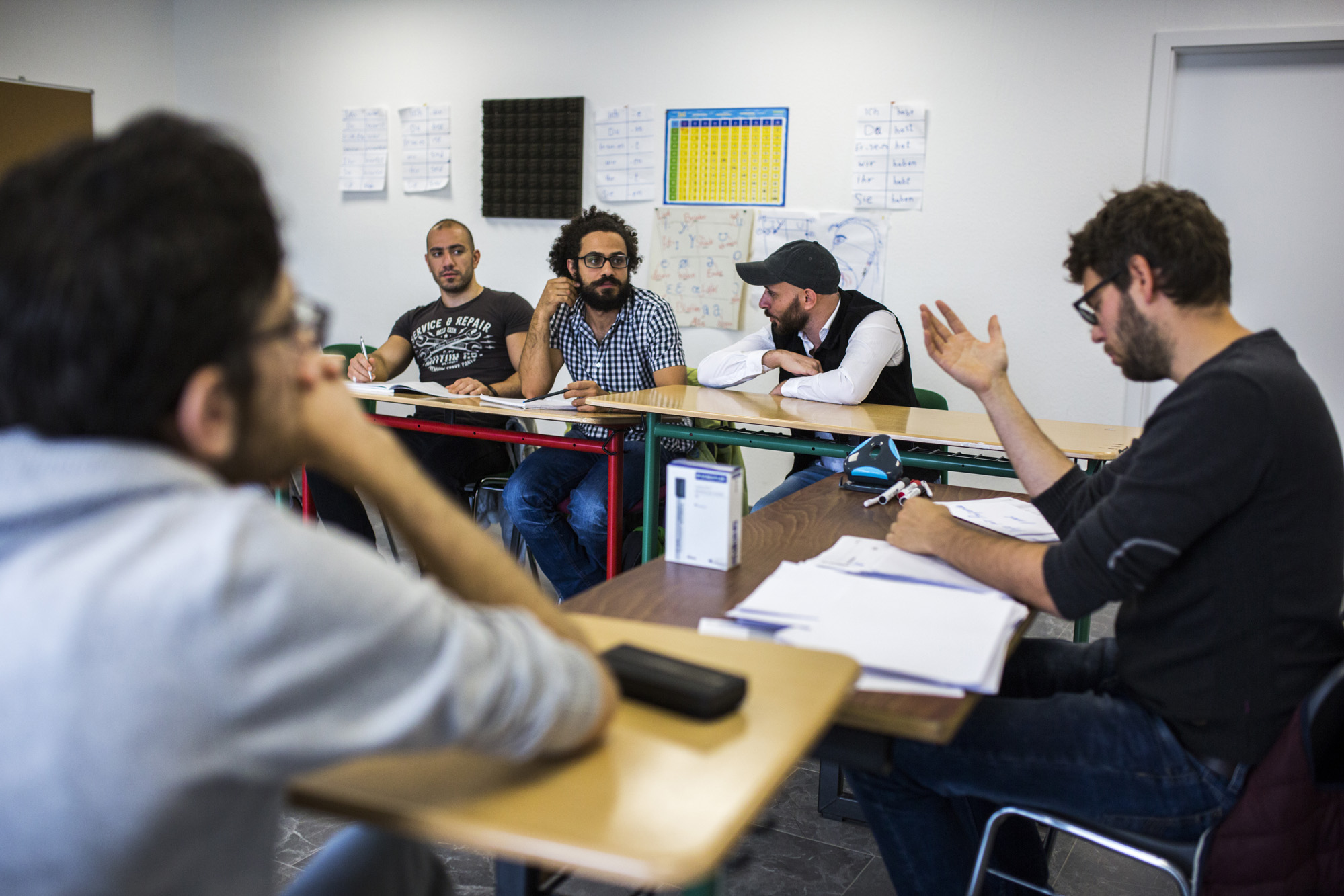 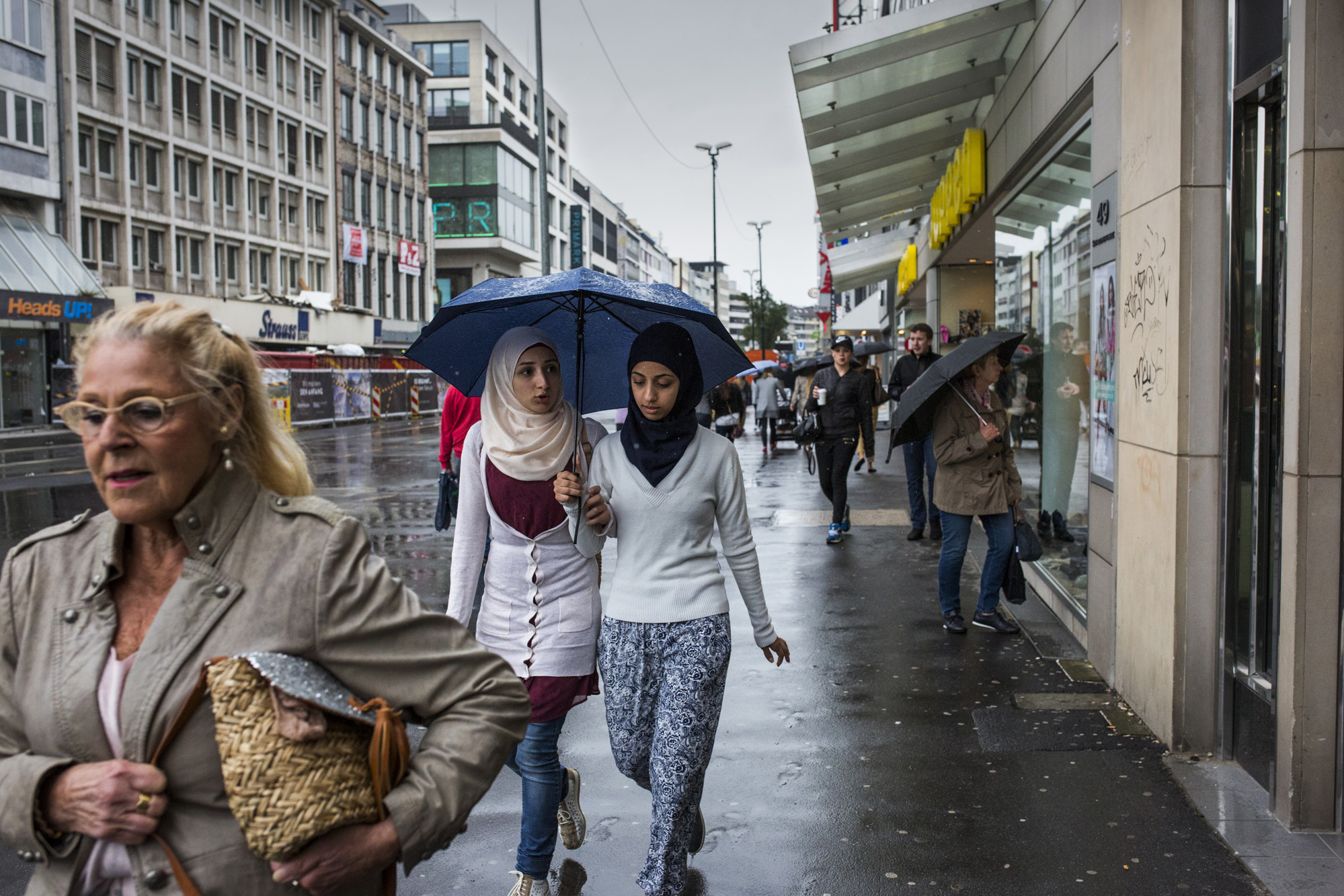 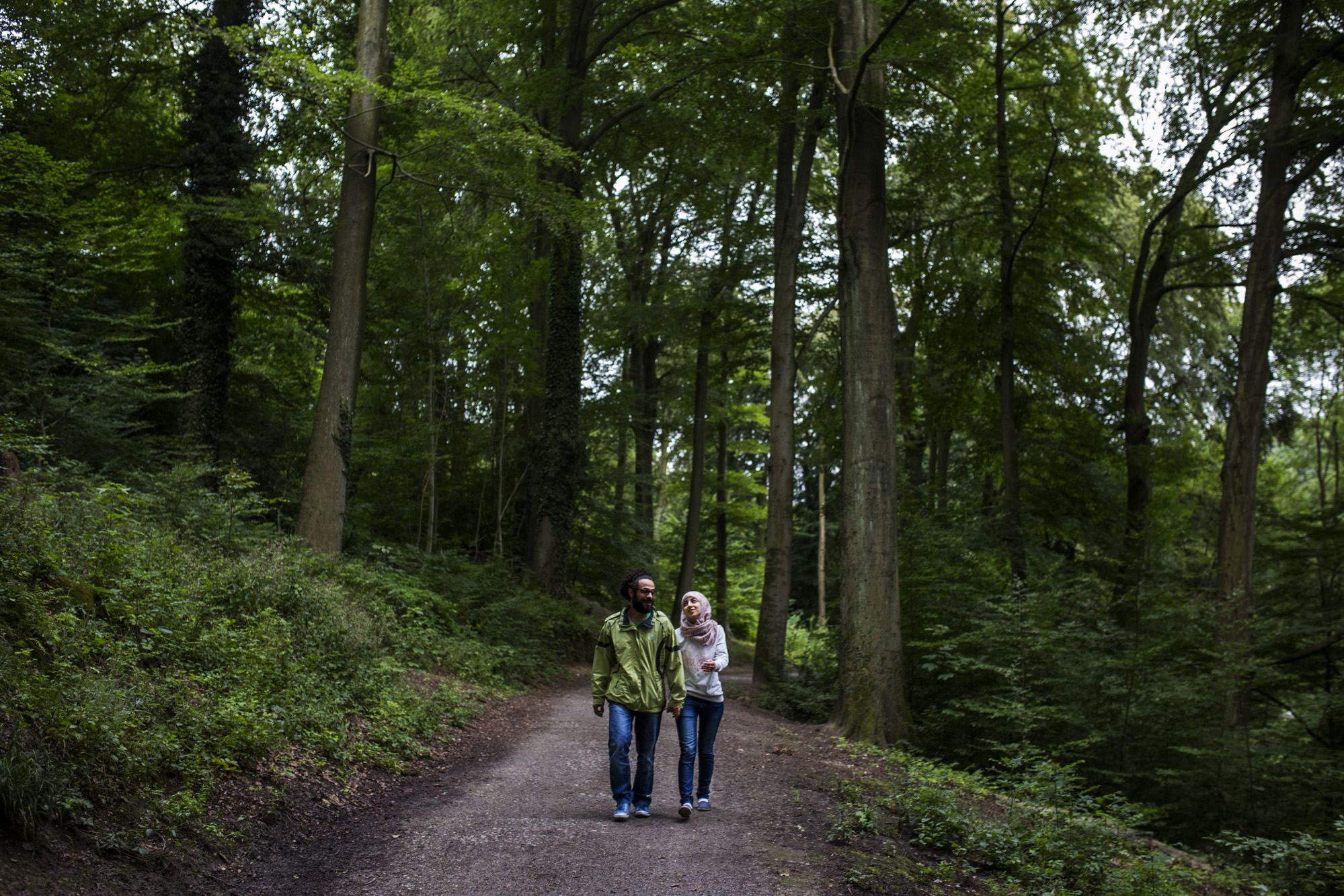 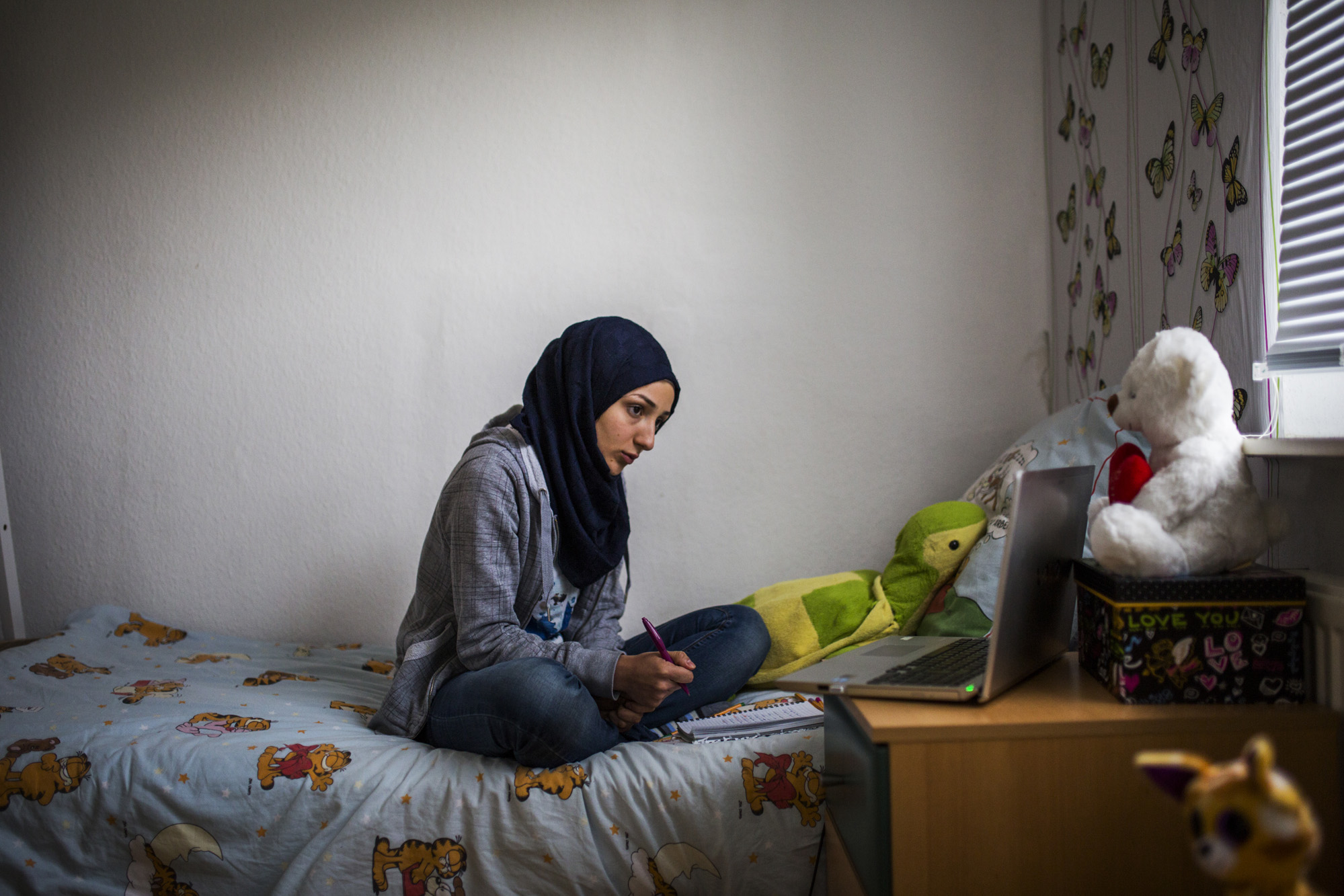 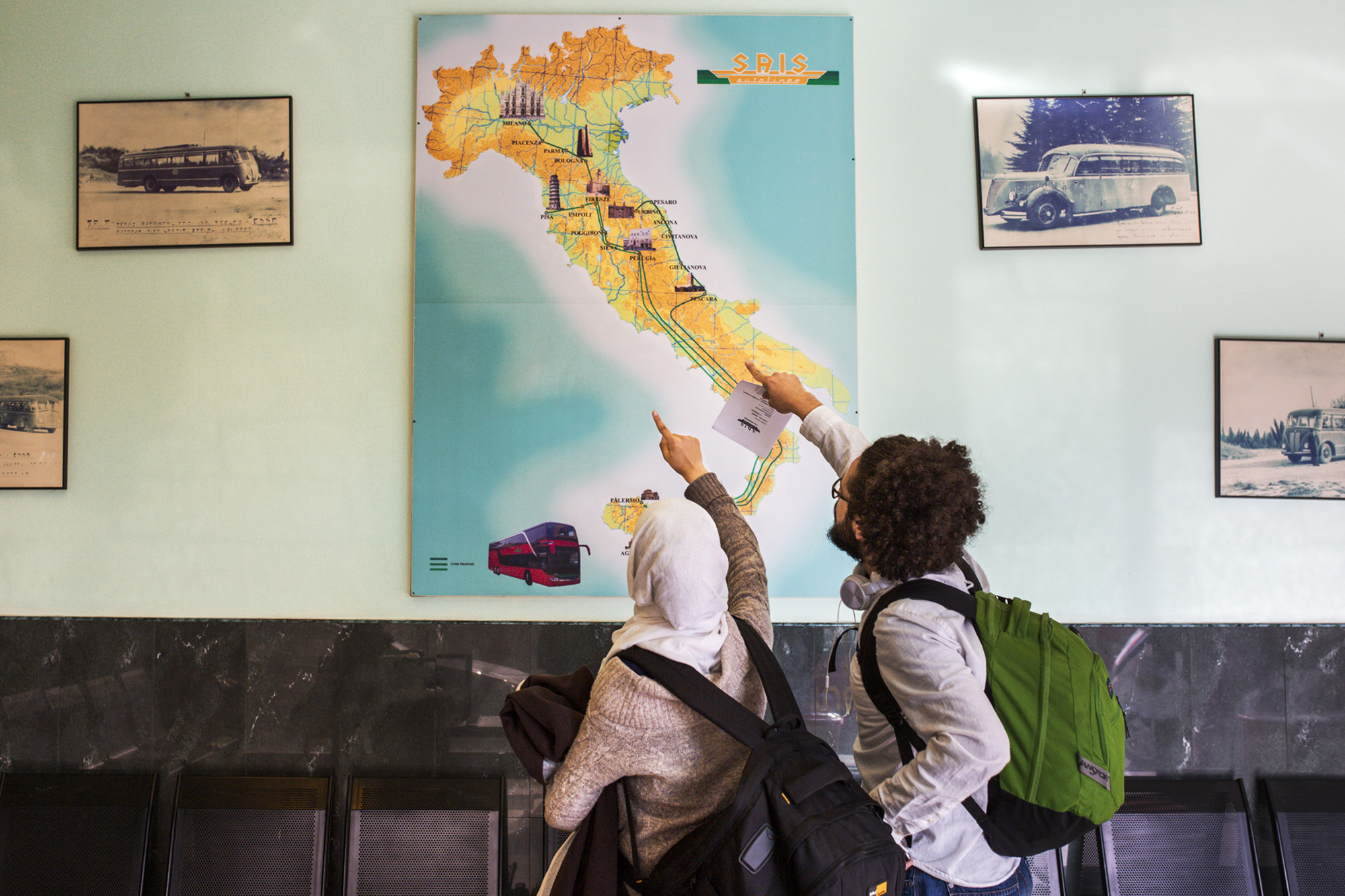 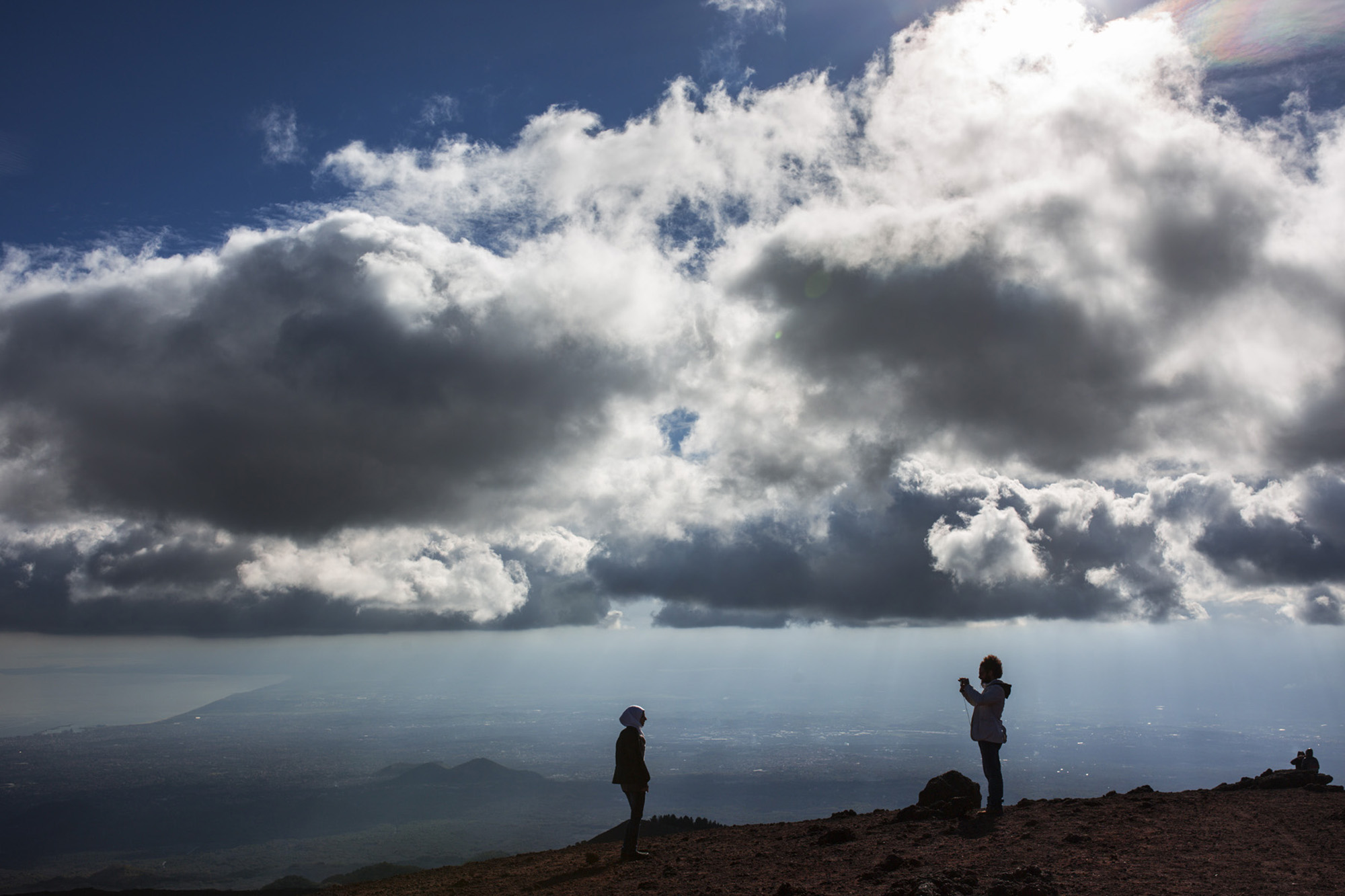 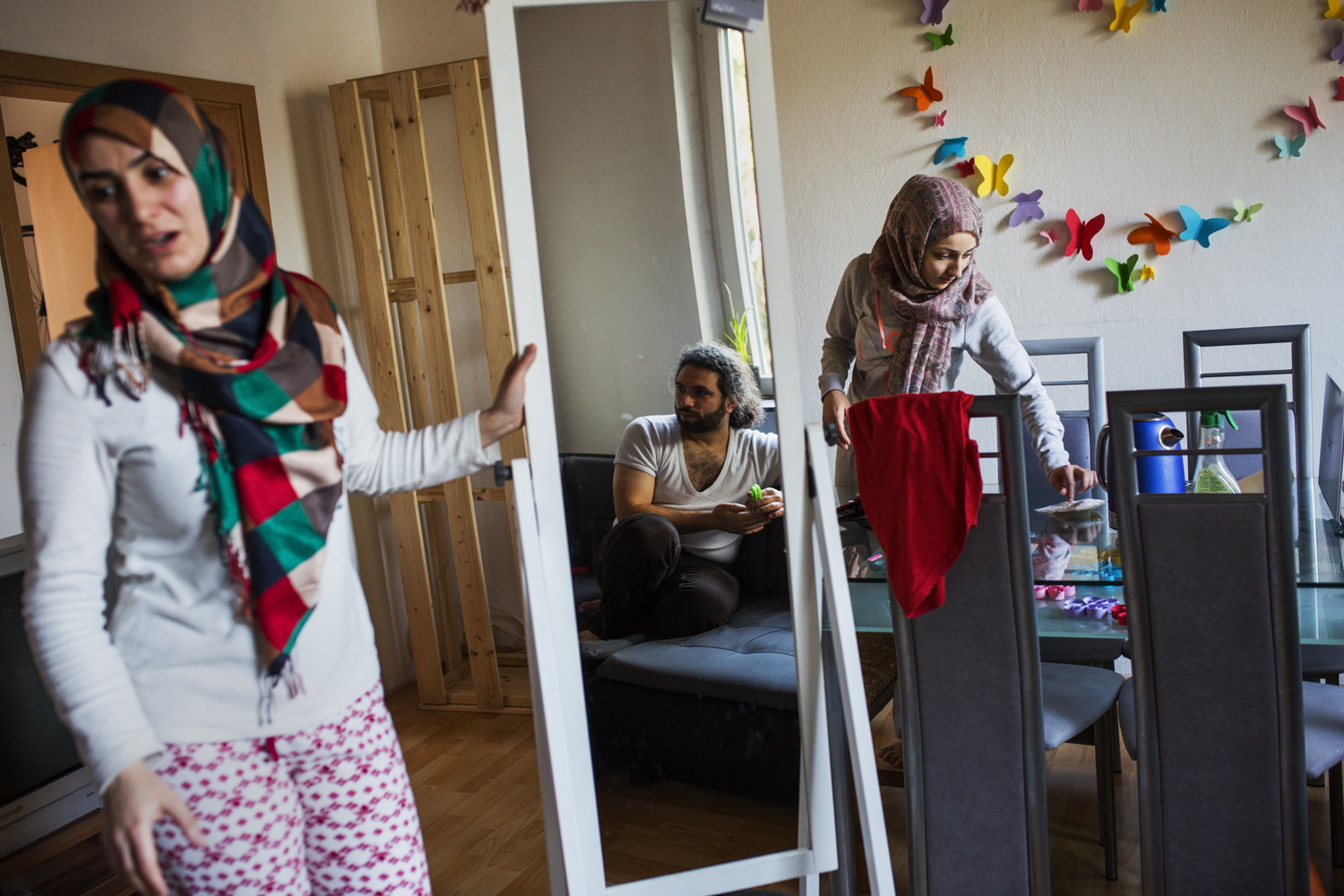 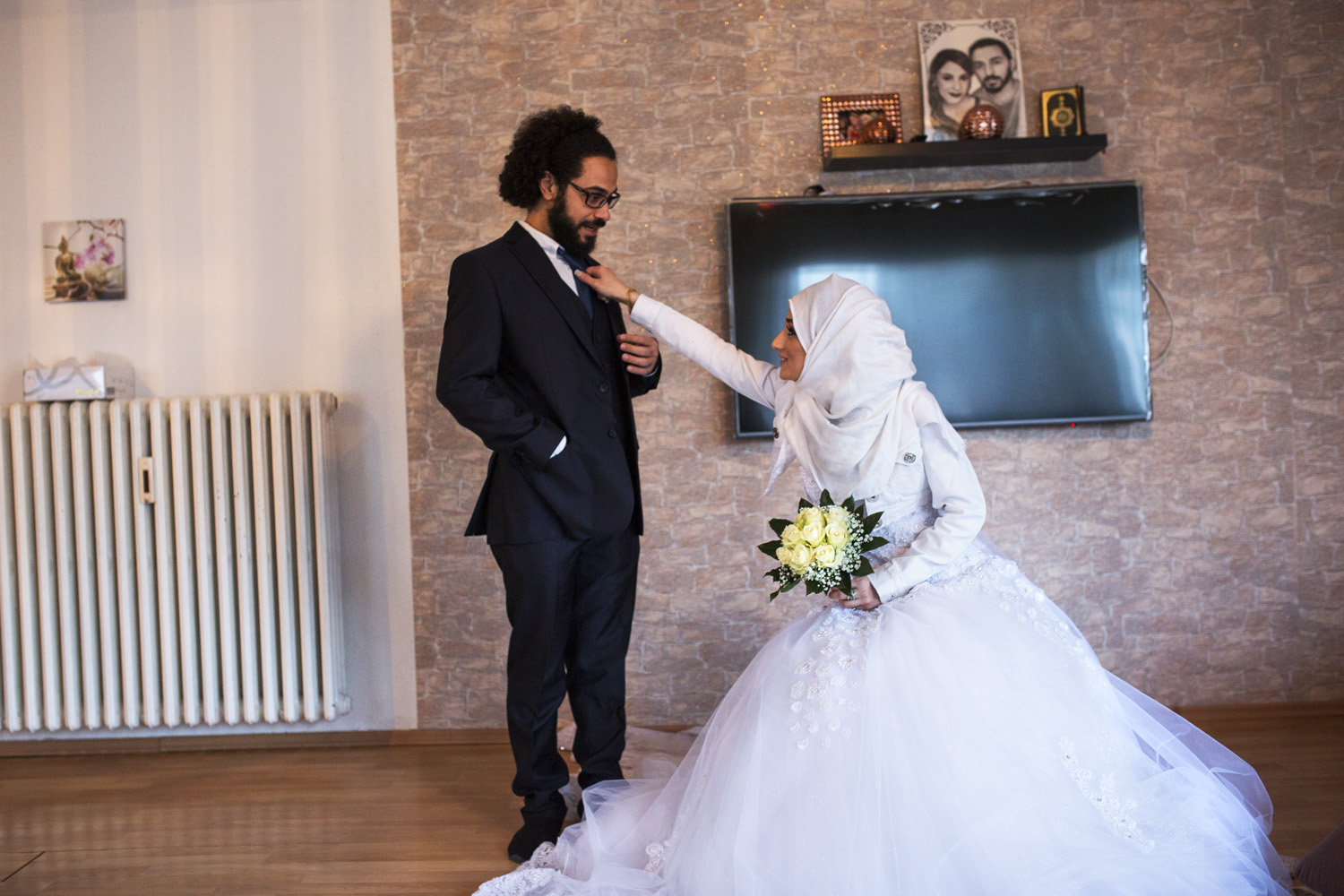 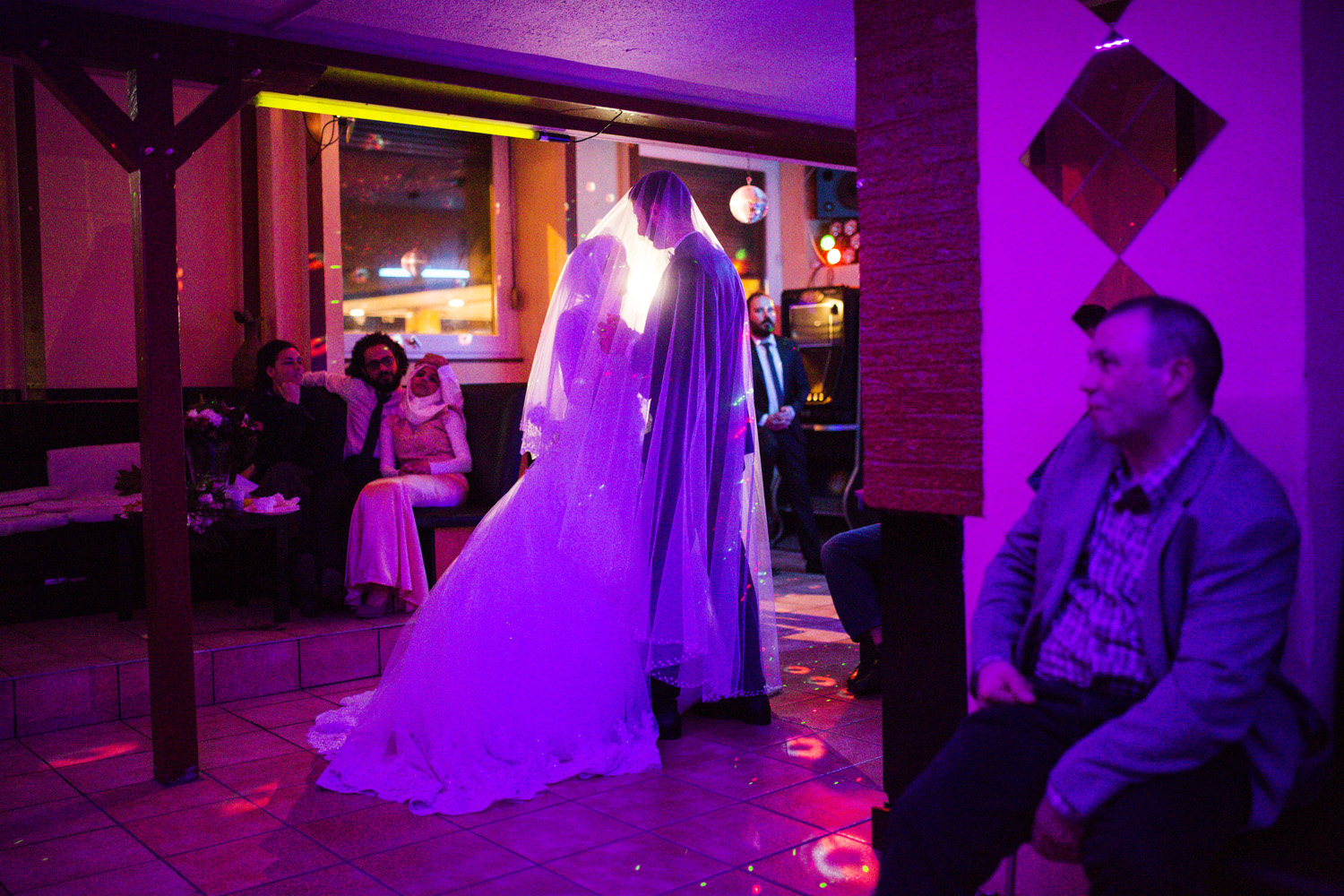 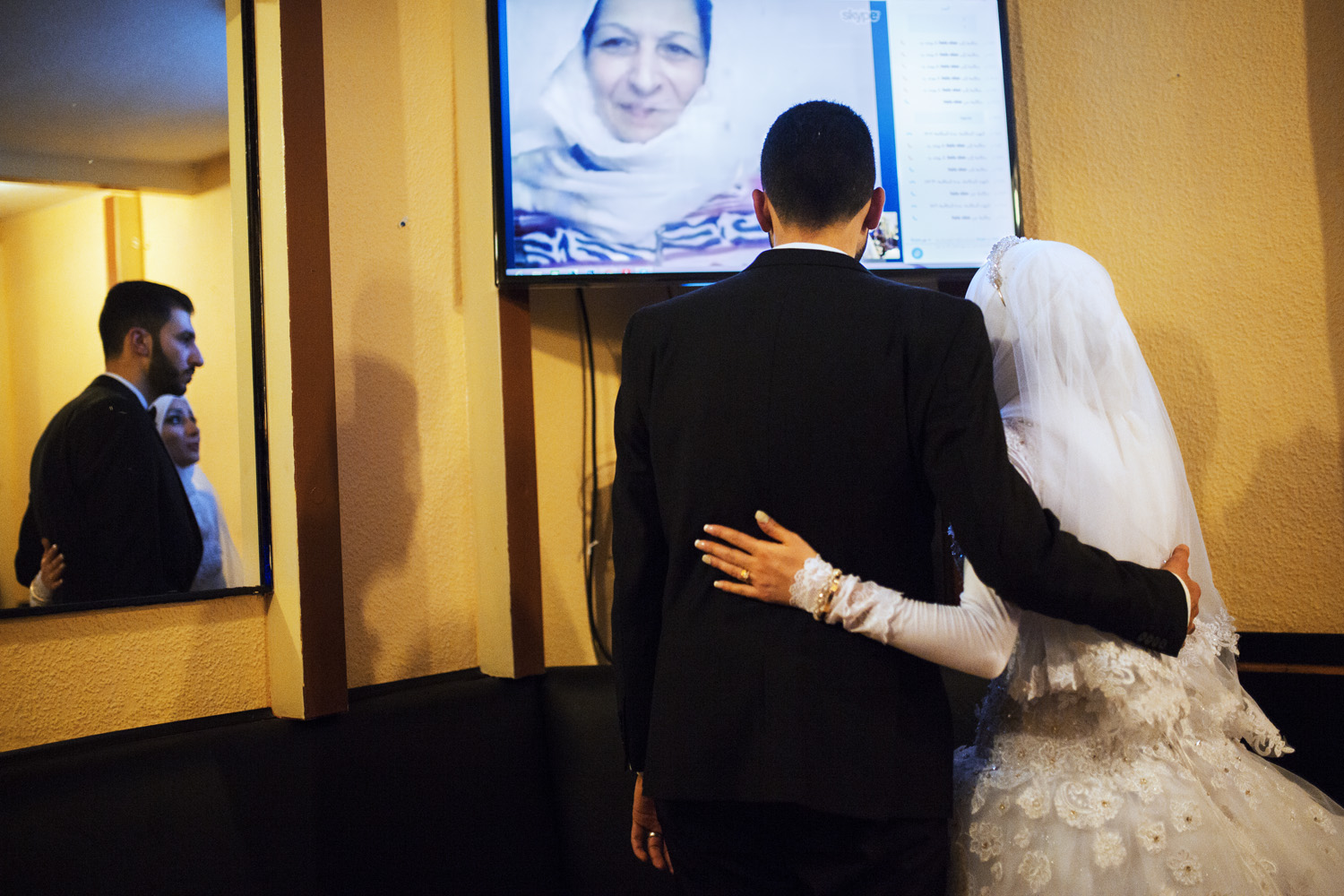 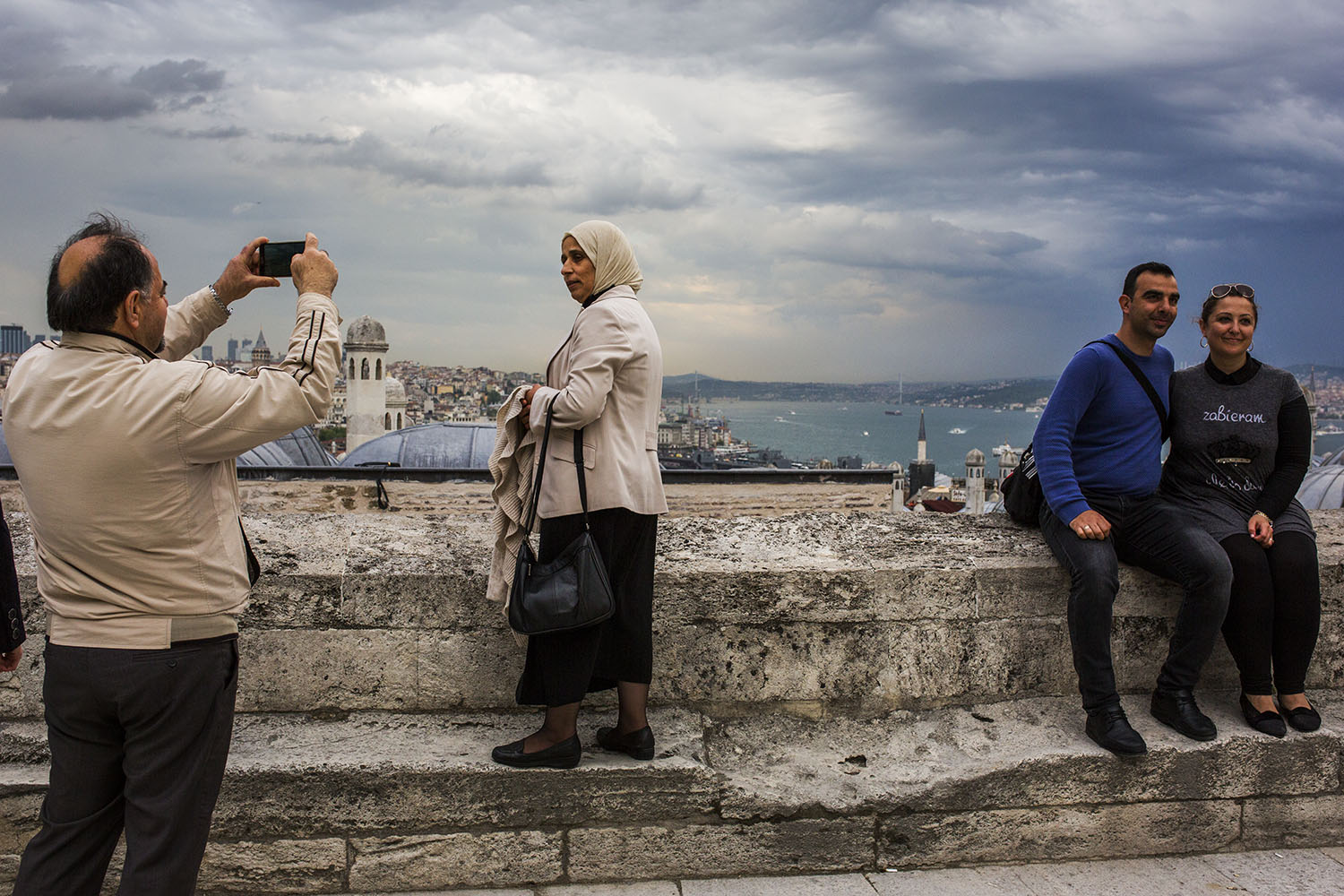