It is very difficult to imagine how people can destroy deliberately and with such hatred and anger others’ houses, unless we see these pictures series. Qaraqosh, largest Christian town in Iraq, has been liberated from ISIS by the Iraqi army in October 2016, after two years of occupation, and it shows signs of complete devastation. But any long battle has taken place in there: it has been instead quickly liberated. ISIS militants have though destroyed house by house in the period before the offensive started on the 17th October 2016.

Photographers from Qaraqosh after the liberation have entered more than one thousand houses in their home town, witnessing in each one total destruction and signs of arsons. Alessio Mamo accompanied them to support the documentation that they will use to denounce and to ask for compensation from Iraqi government and the international community.

The joy to possibly go back home soon is mixed in their feelings with memories and fears: but to build their future in a stable peaceful country, Christian minority in Iraq has to deal with what ISIS has left behind them. None of the houses in Qaraqosh has been spared this fury. 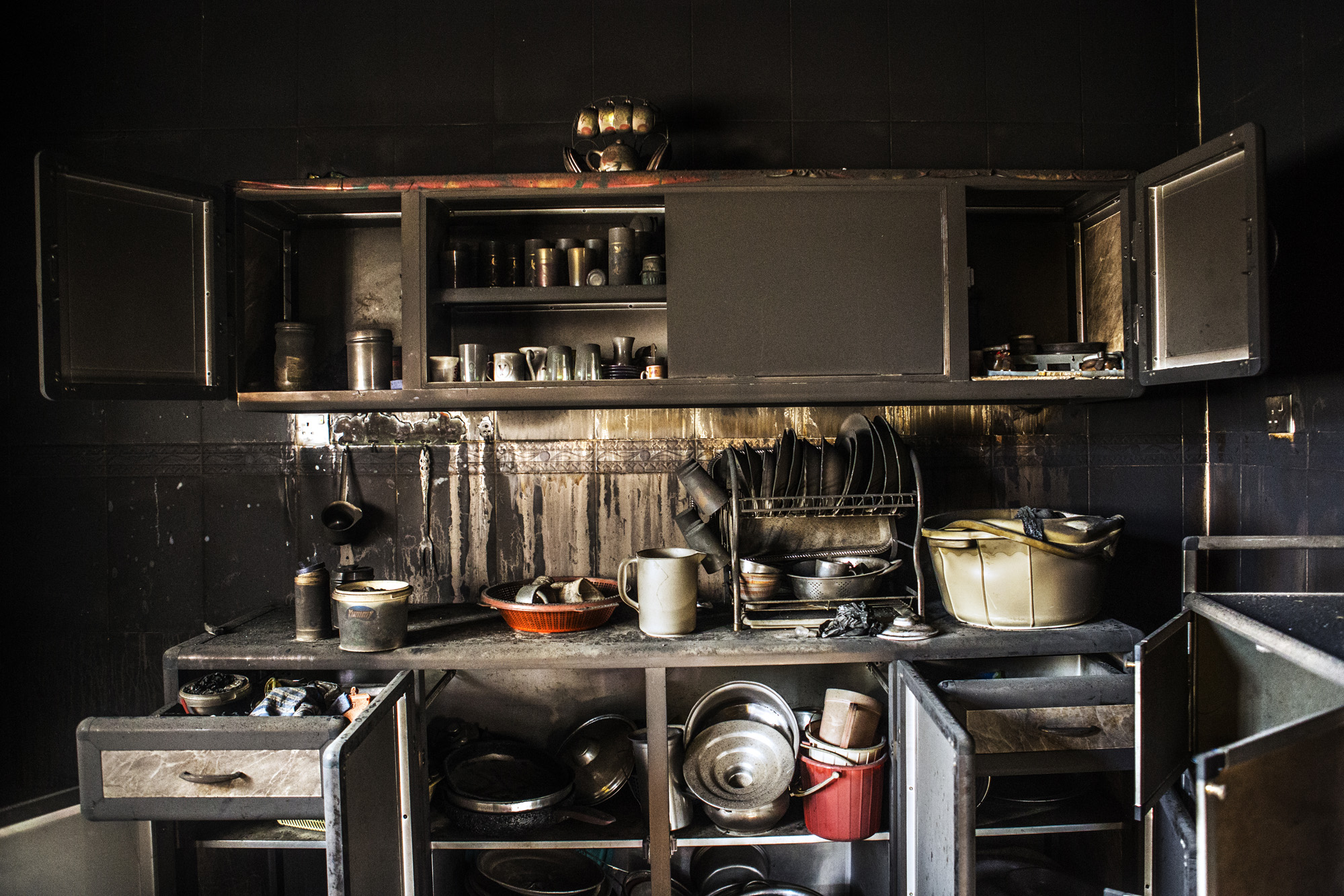 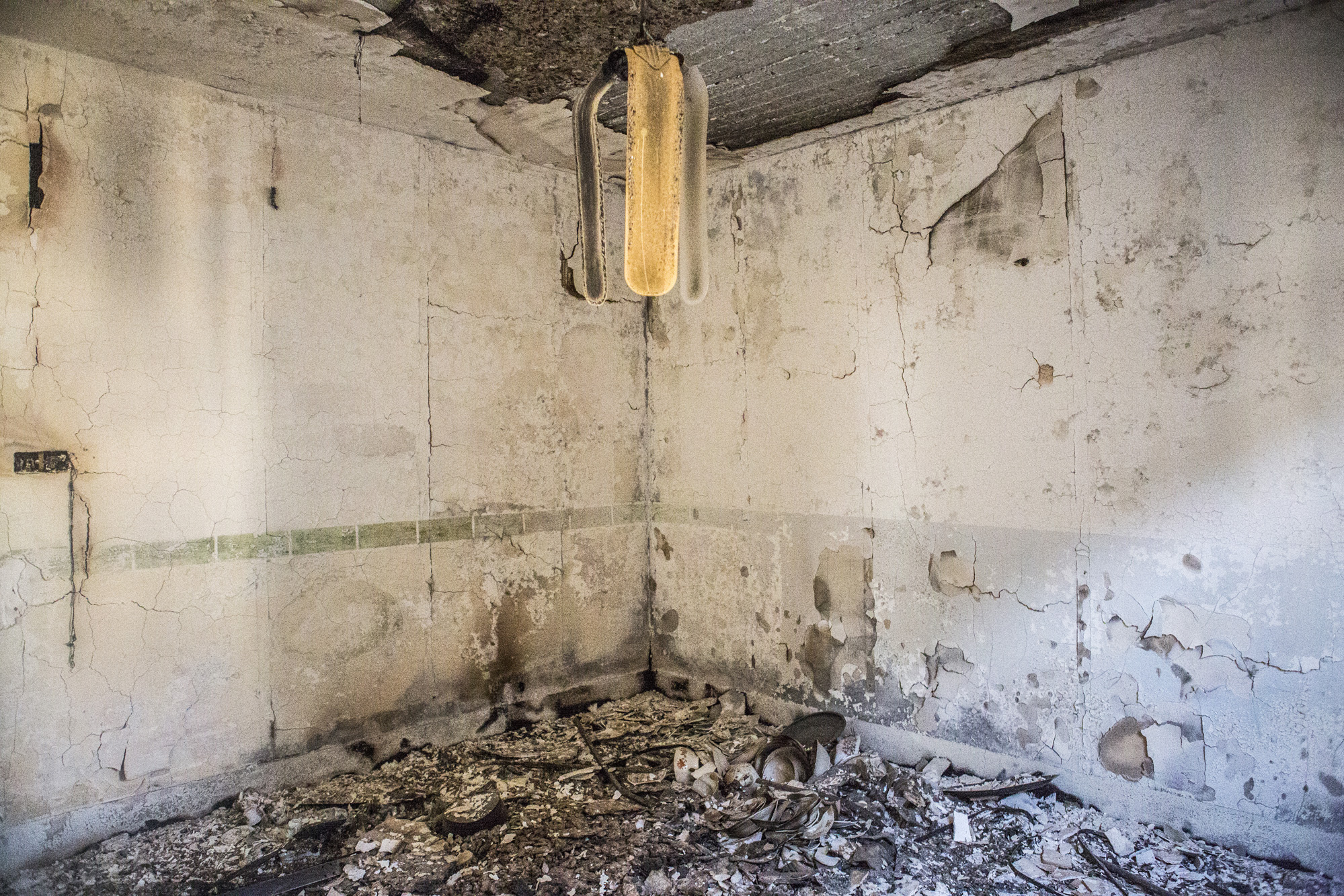 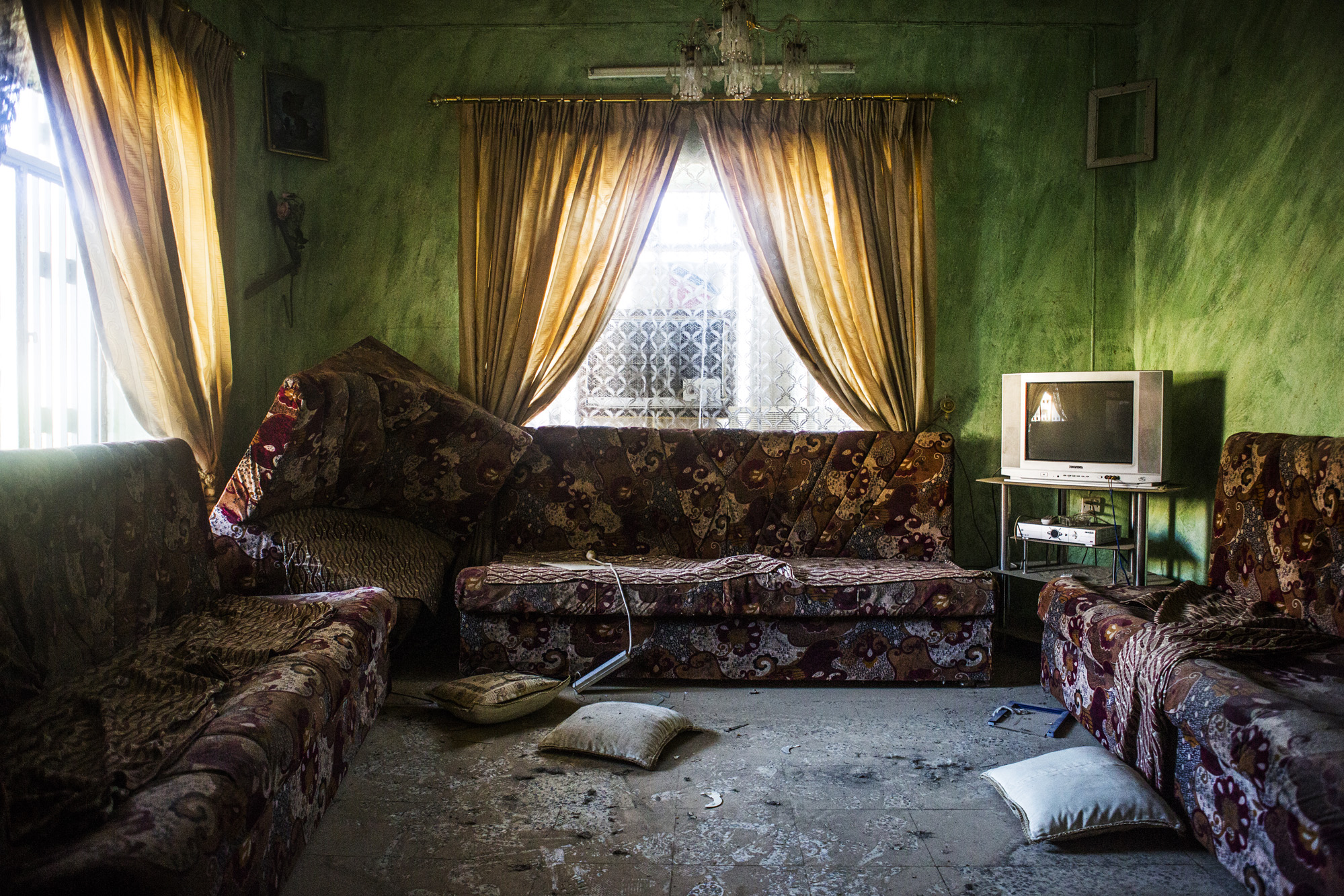 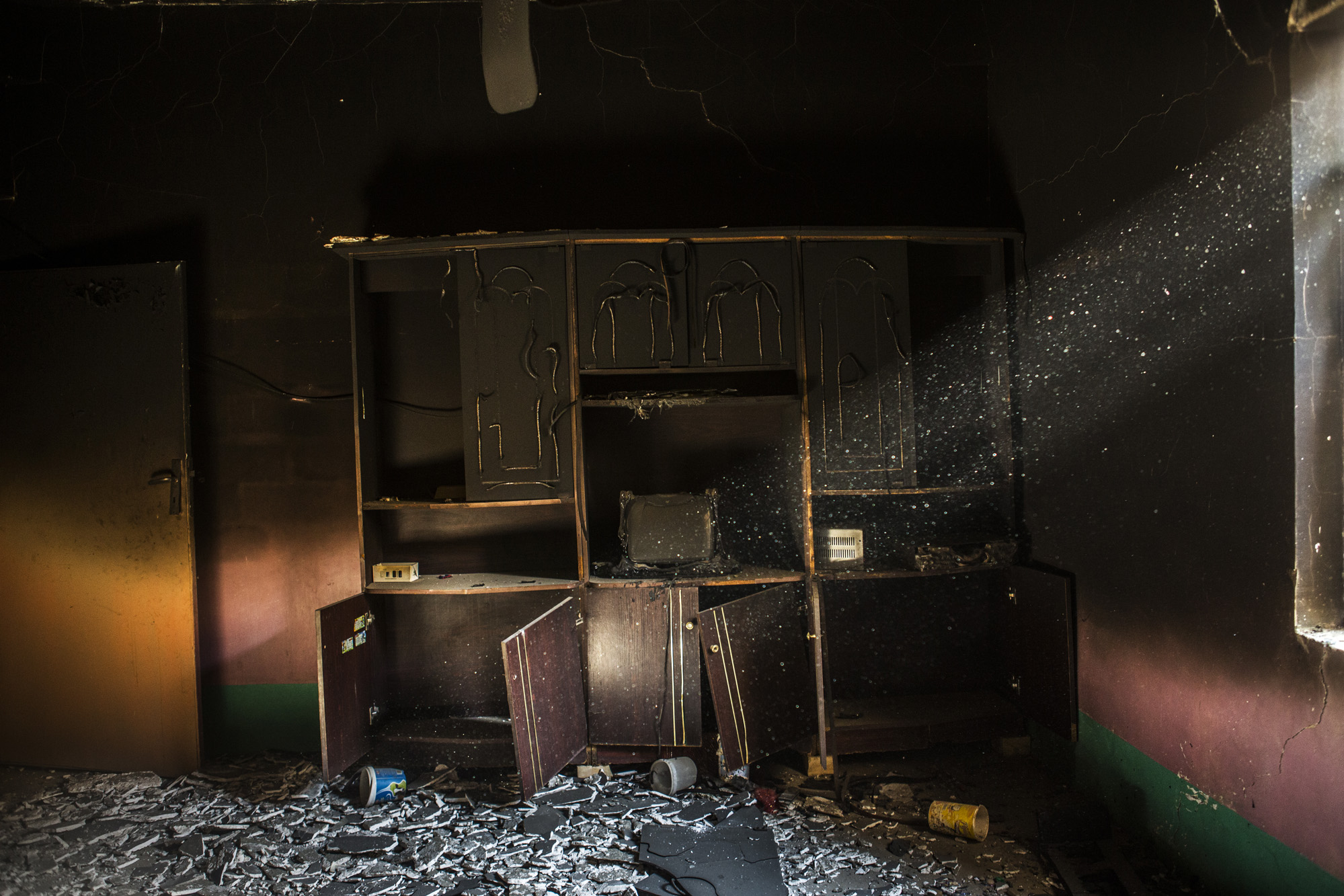 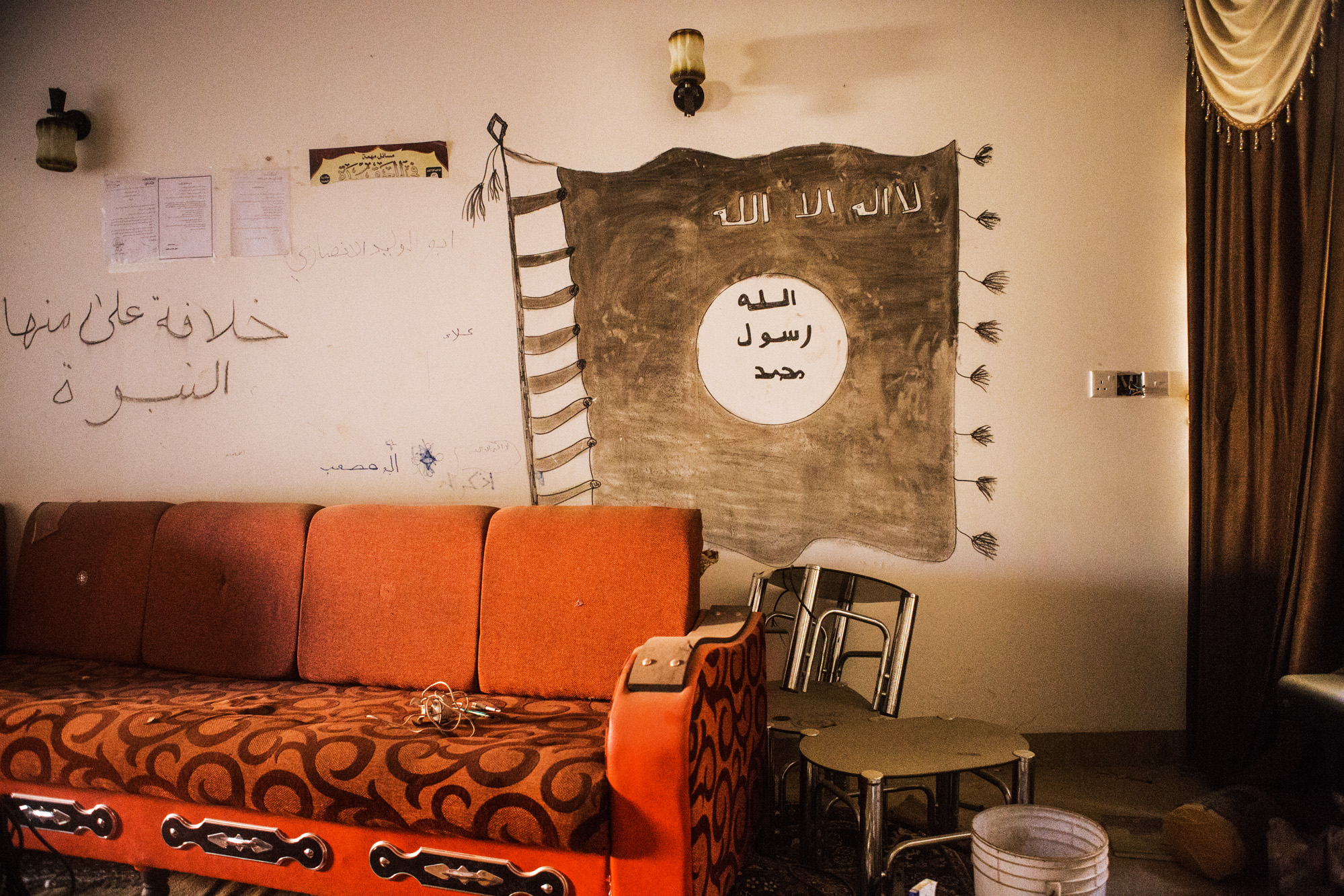 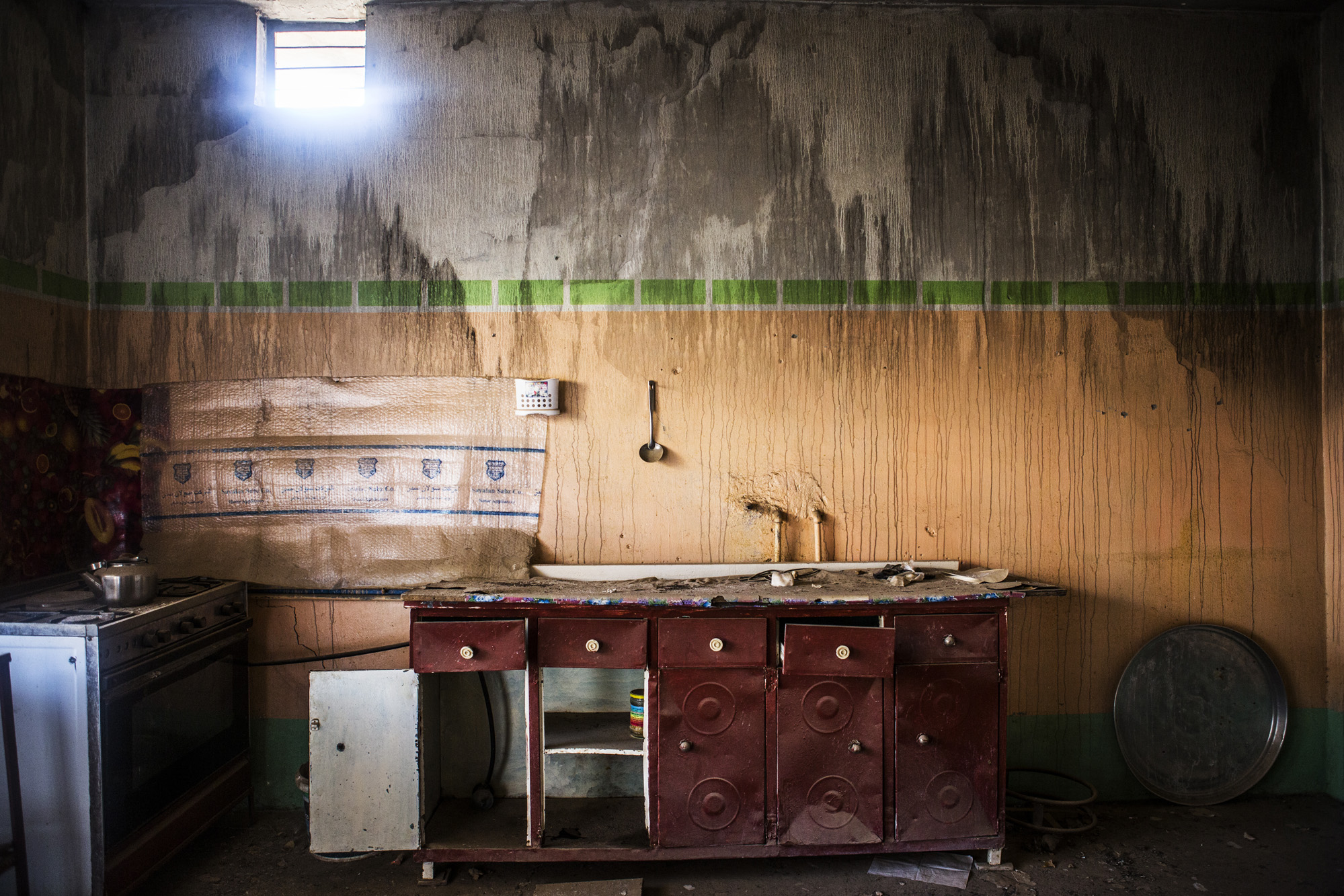 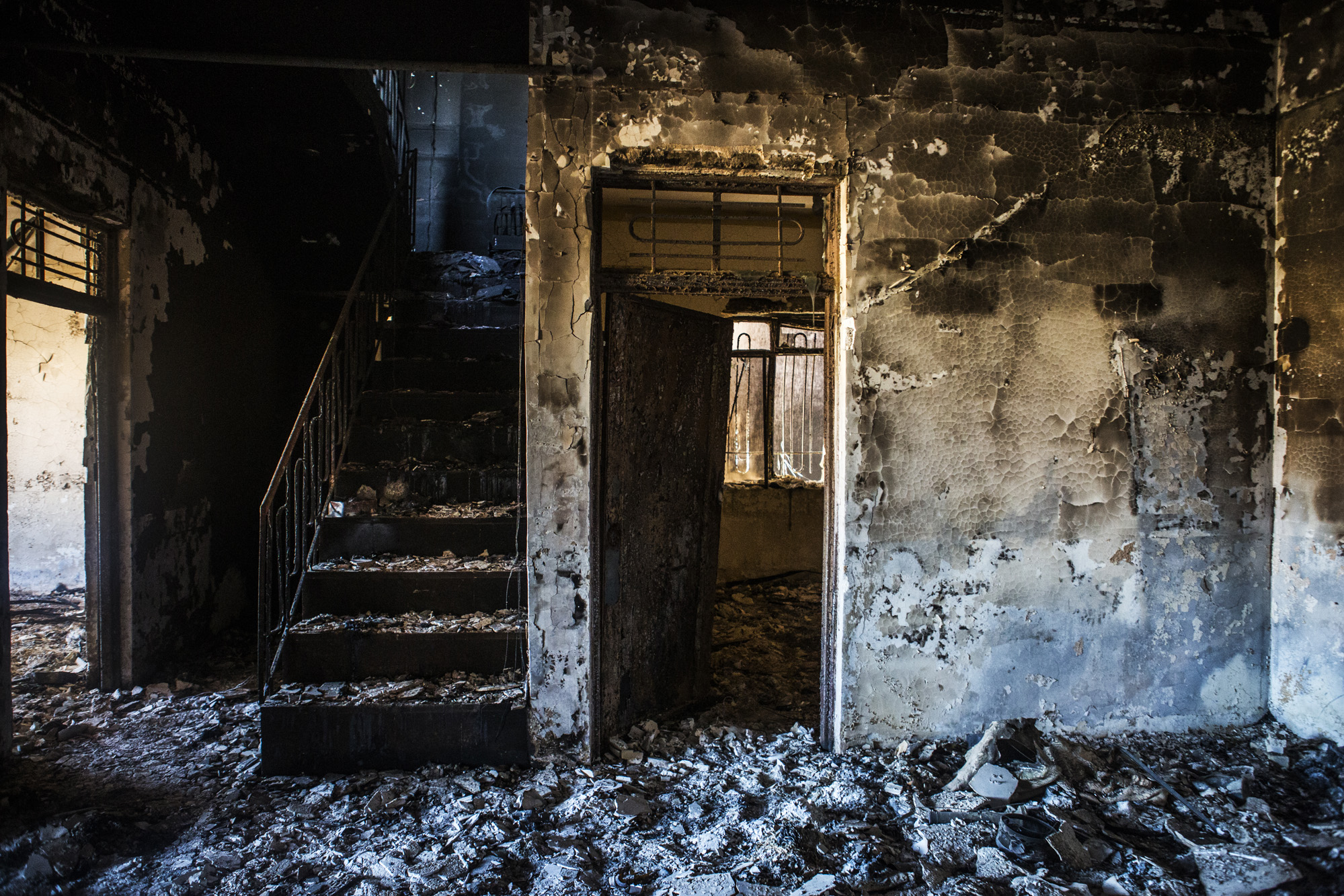 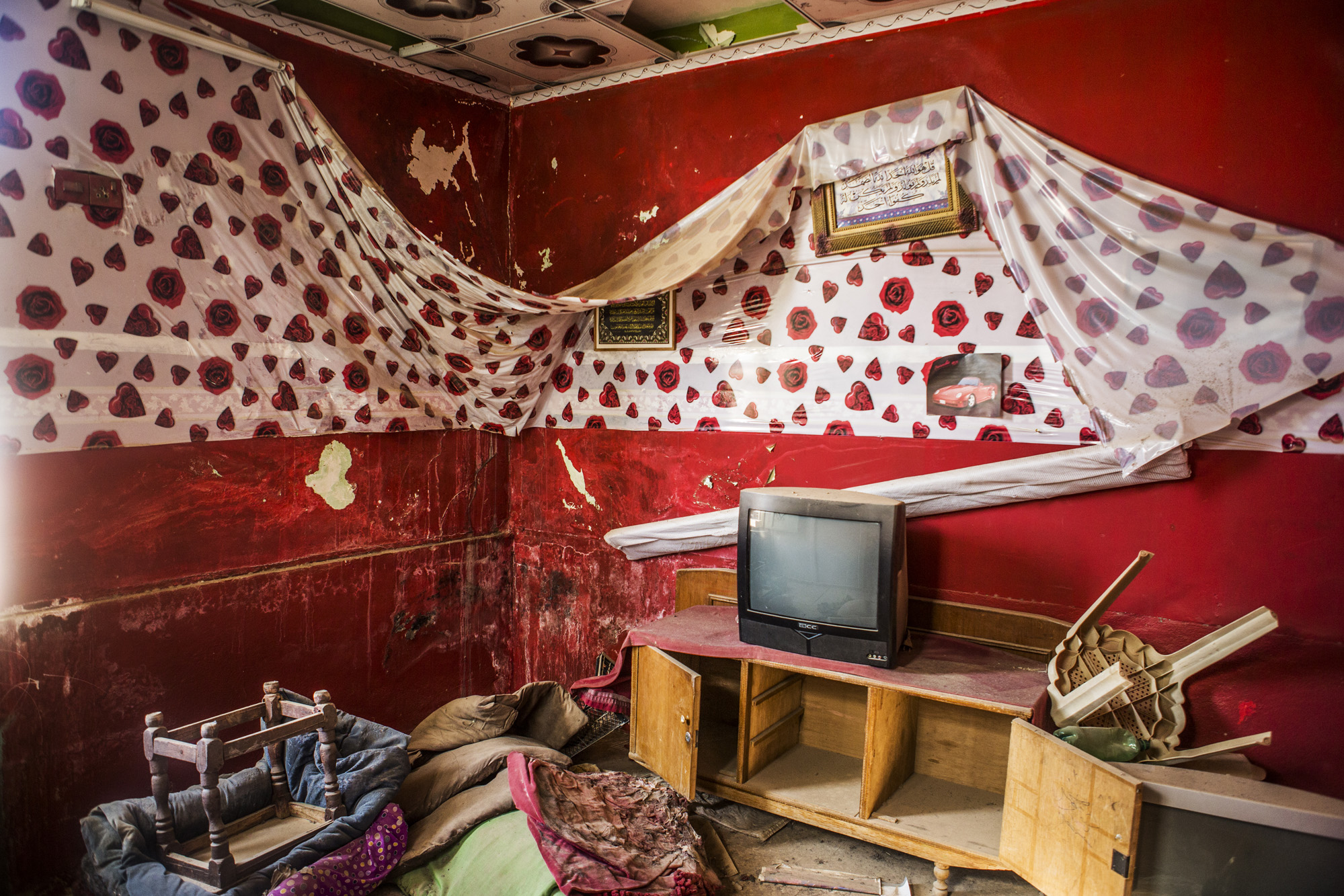 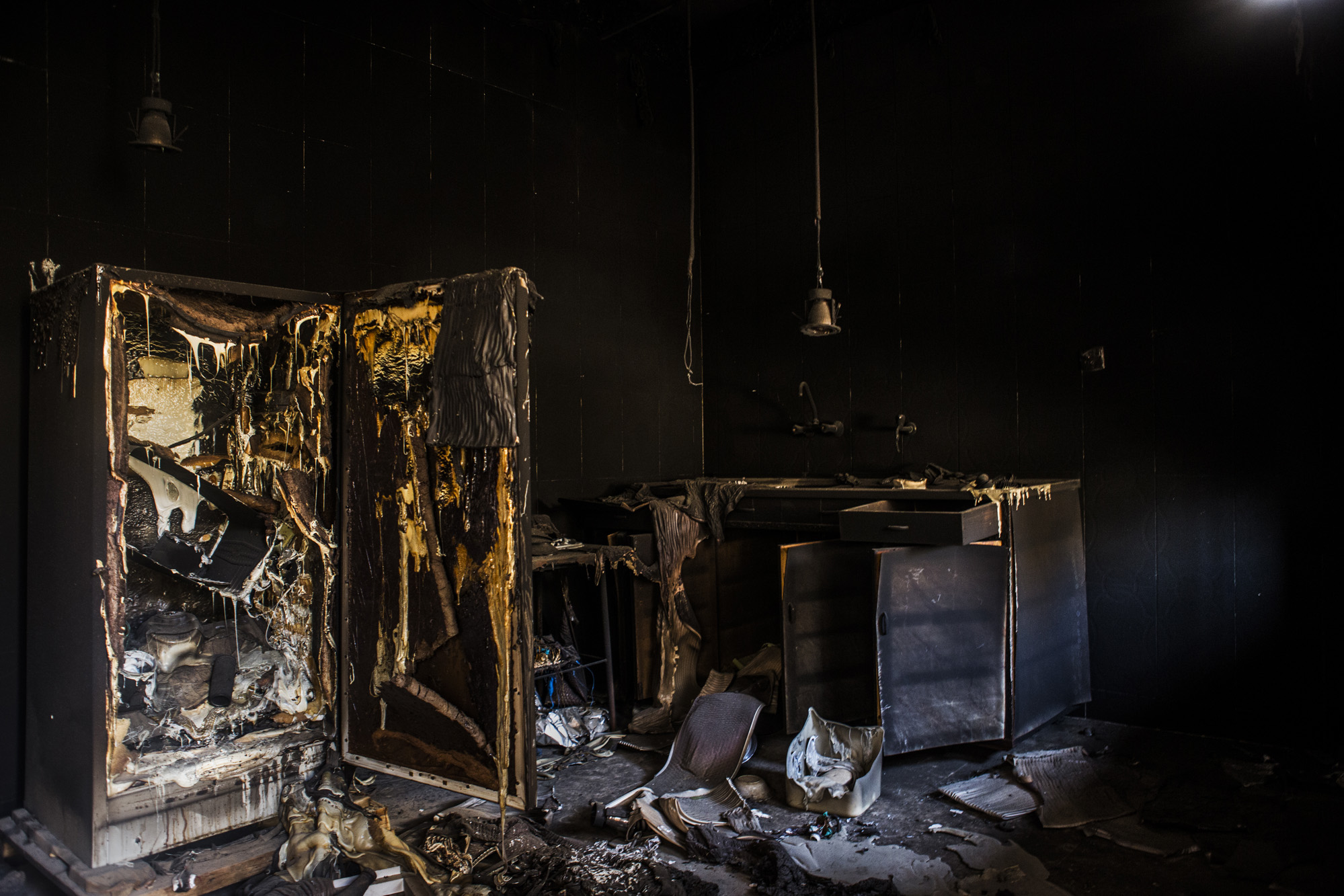 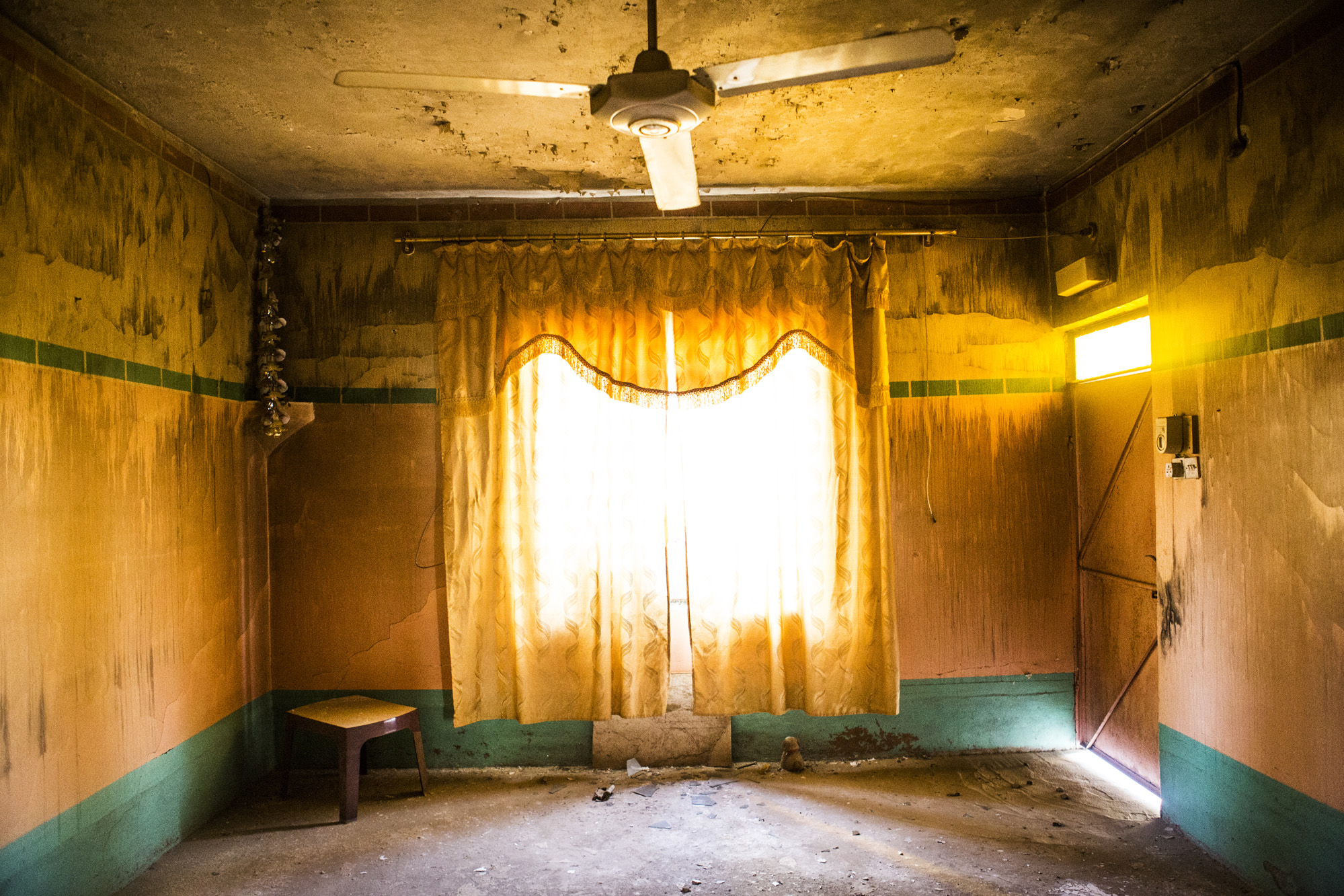 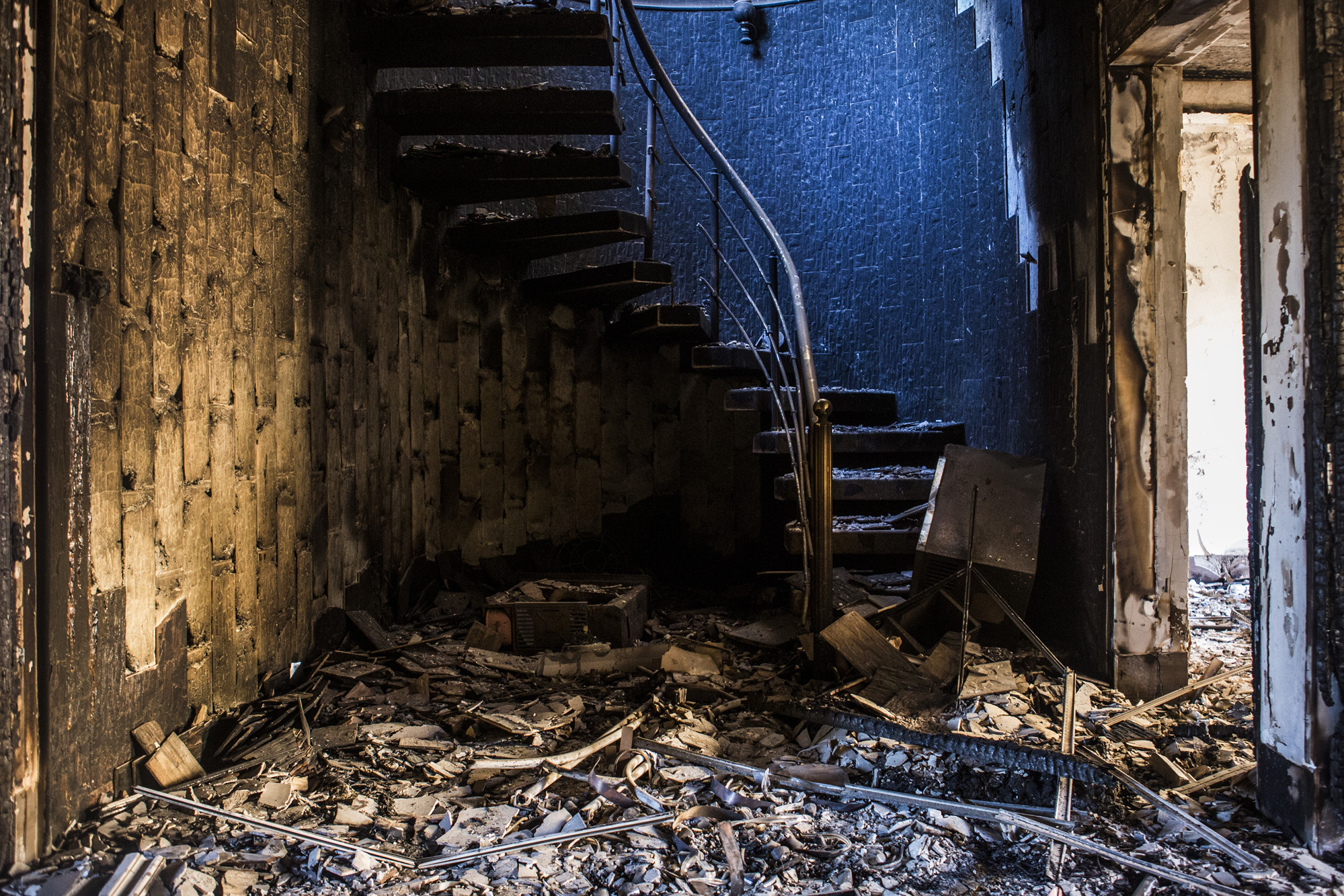 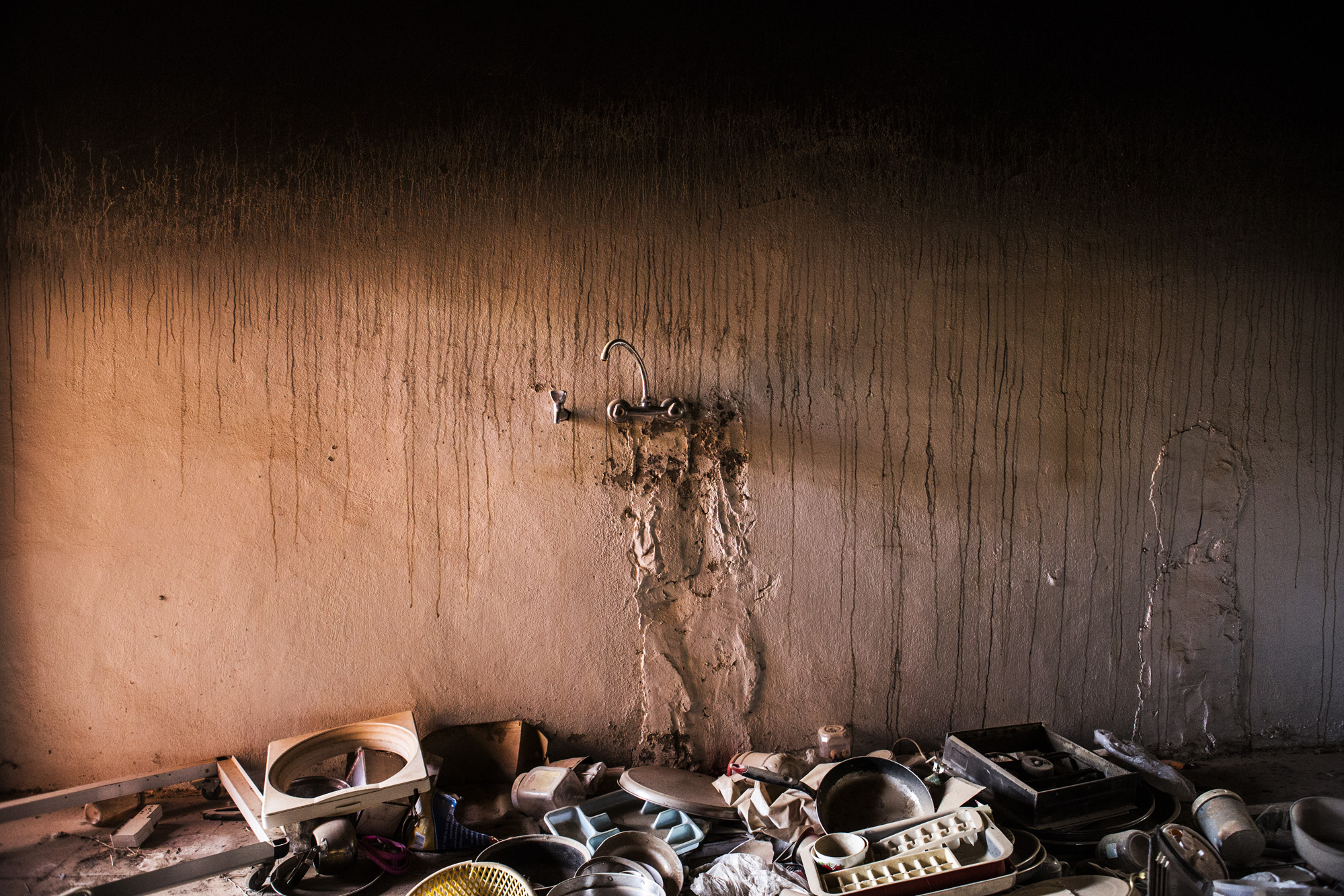 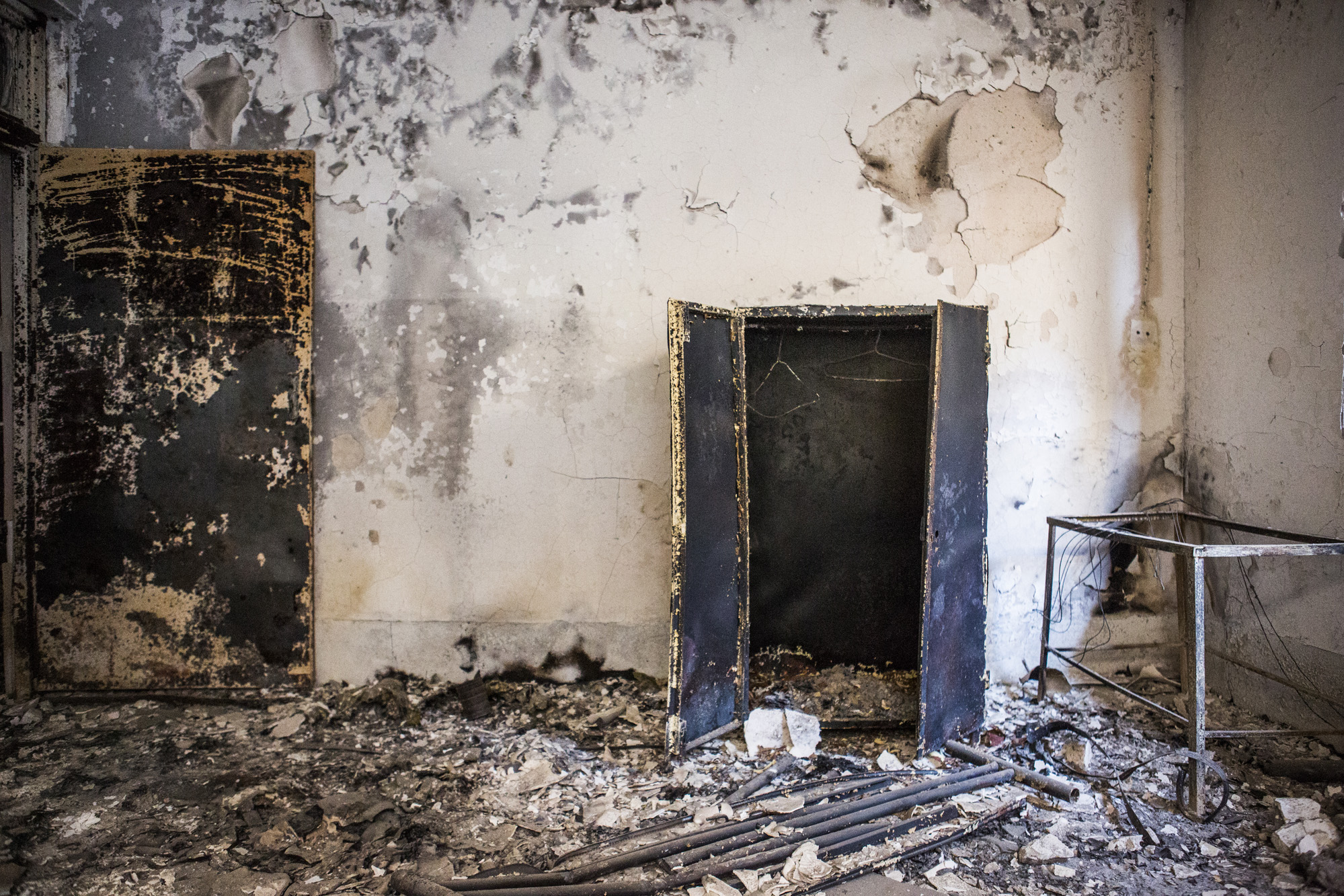 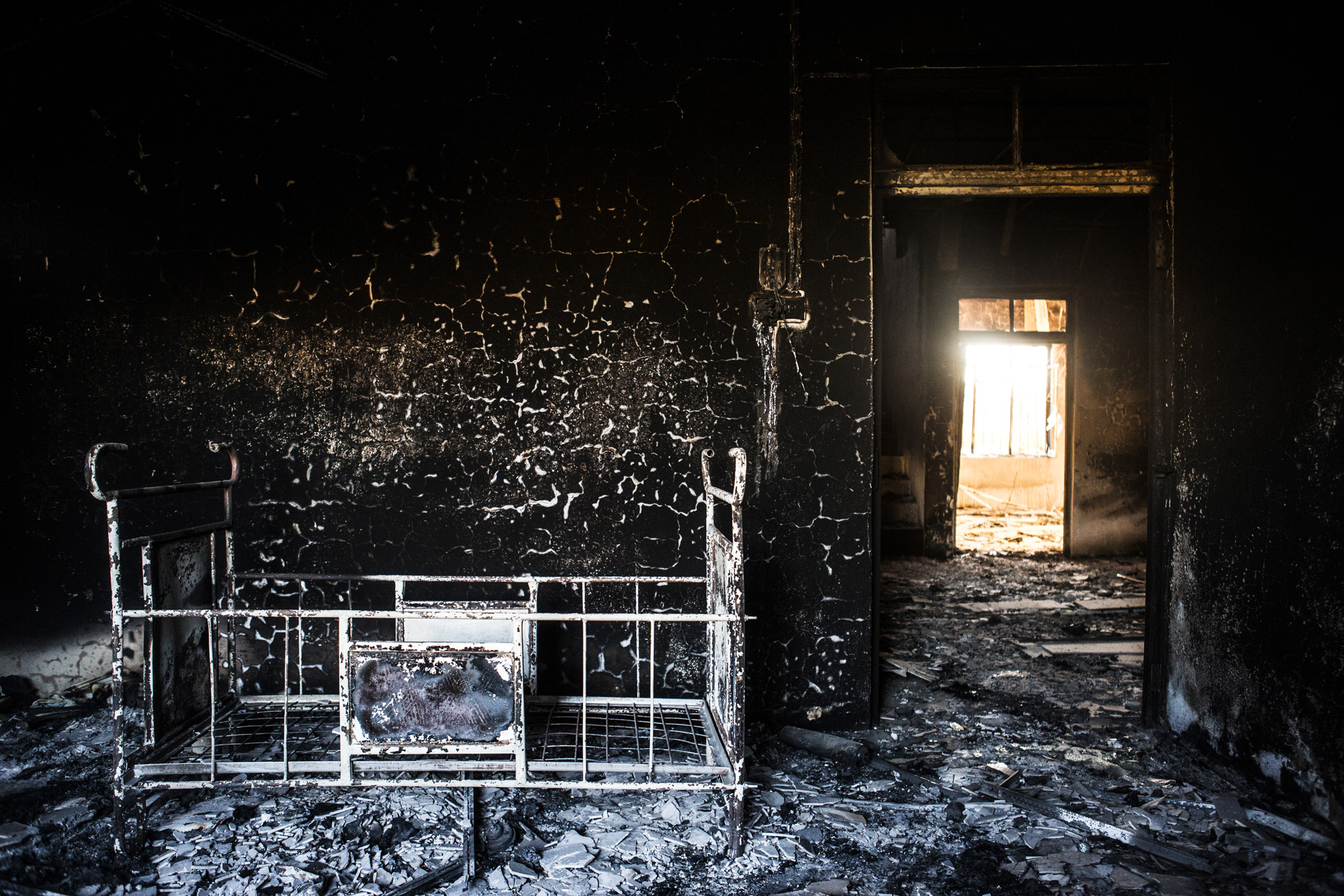 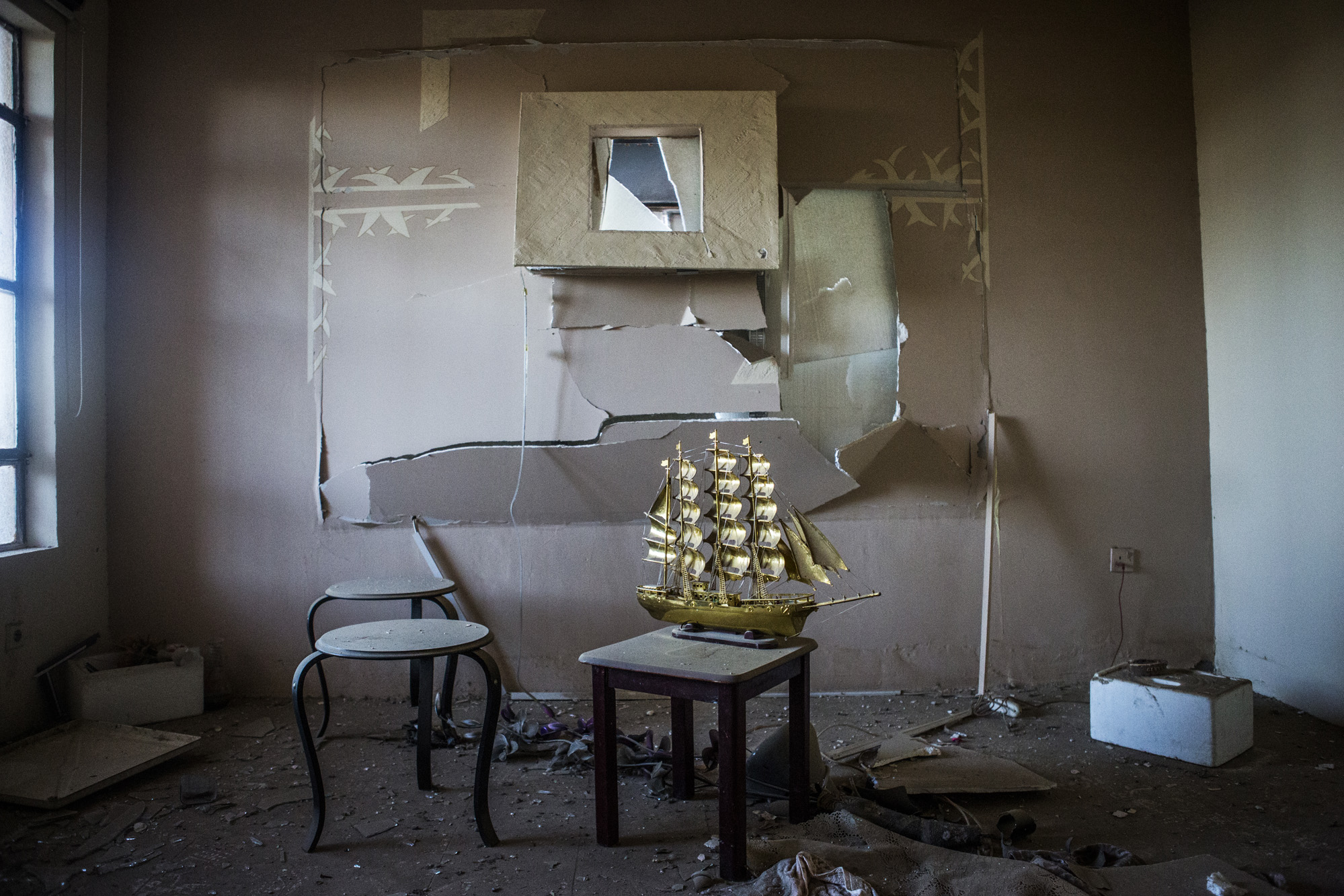