Police brutality against Migrants
Assignment for The Guardian, story by Lorenzo Tondo

As screams ring out through the cold night air, Sami, hidden behind bushes, begins to film what he can. “The Croatian police are torturing them. They are breaking people’s bones,’’ Sami whispers into his mobile phone, as the dull thumps of truncheons are heard. Then silence. Minutes go by before Hamdi, Mohammed and Abdoul emerge from the woods, faces bruised from the beating, mouths and noses bloody, their ribs broken.
Asylum seekers from Algeria, Syria, Iraq, Afghanistan and Pakistan have been captured by the Croatian police attempting to cross the Bosnia-Croatia border into the EU, and brutally beaten before being sent back. The EU border agency, Frontex, announced that the year 2018 have produced the lowest number of unauthorised migrants arrived into Europe in five years. Despite this steady decline in numbers, many states remain embroiled in political disputes that fuel anti-migrant sentiment across Europe. Frontex also noted that, while entries are declining, the number of people reaching Europe across the western Mediterranean, mostly through Spain from Morocco, continues to rise. Nearly 9,400 people crossed in October, more than double the number for the same month last year.
But the brutality of what is happening on Europe’s borders is not documented. Every night, migrants try to cross into Croatia. And, according to dozens of accounts received by charities, many end up in the hands of police, who beat them back to Bosnia. 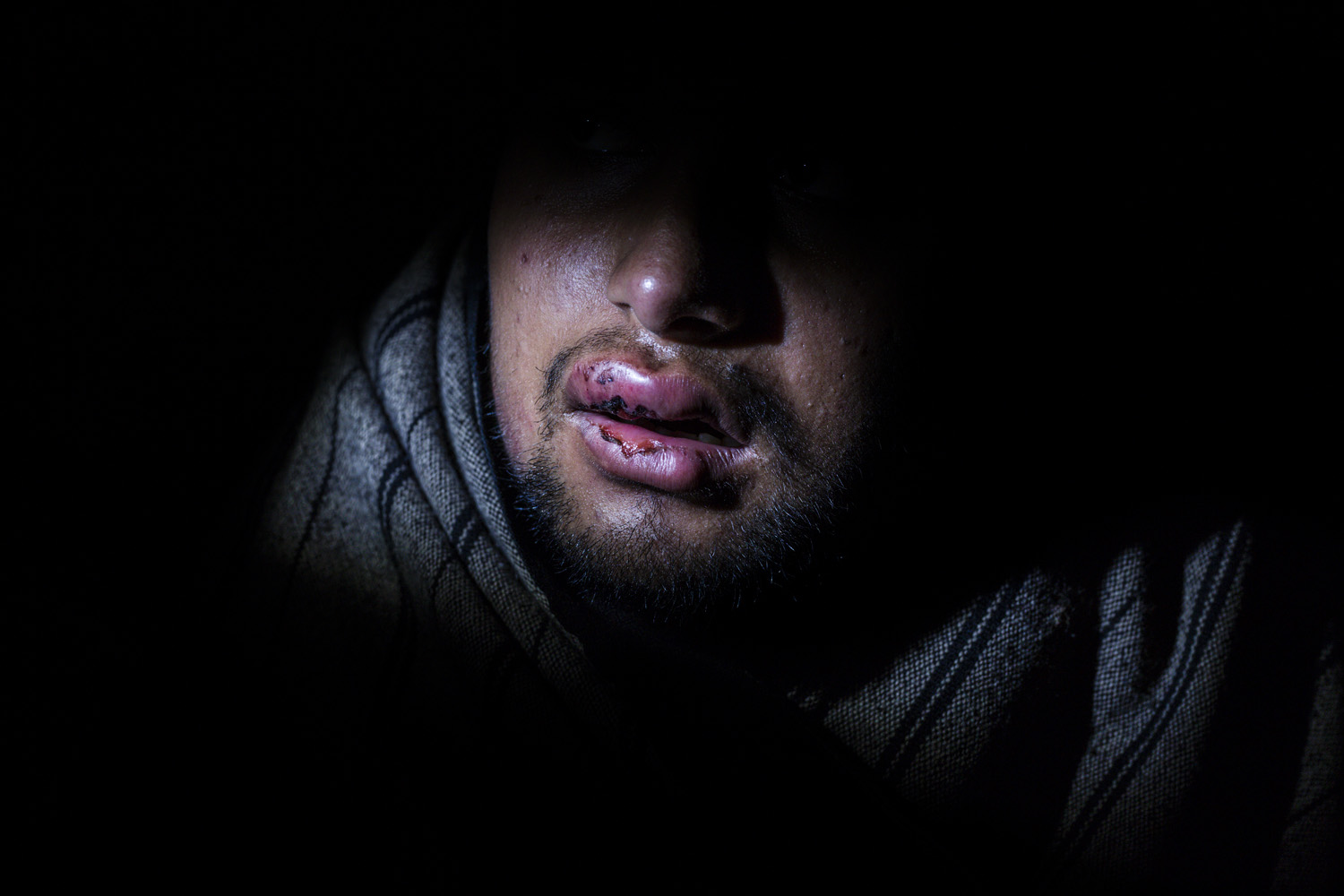 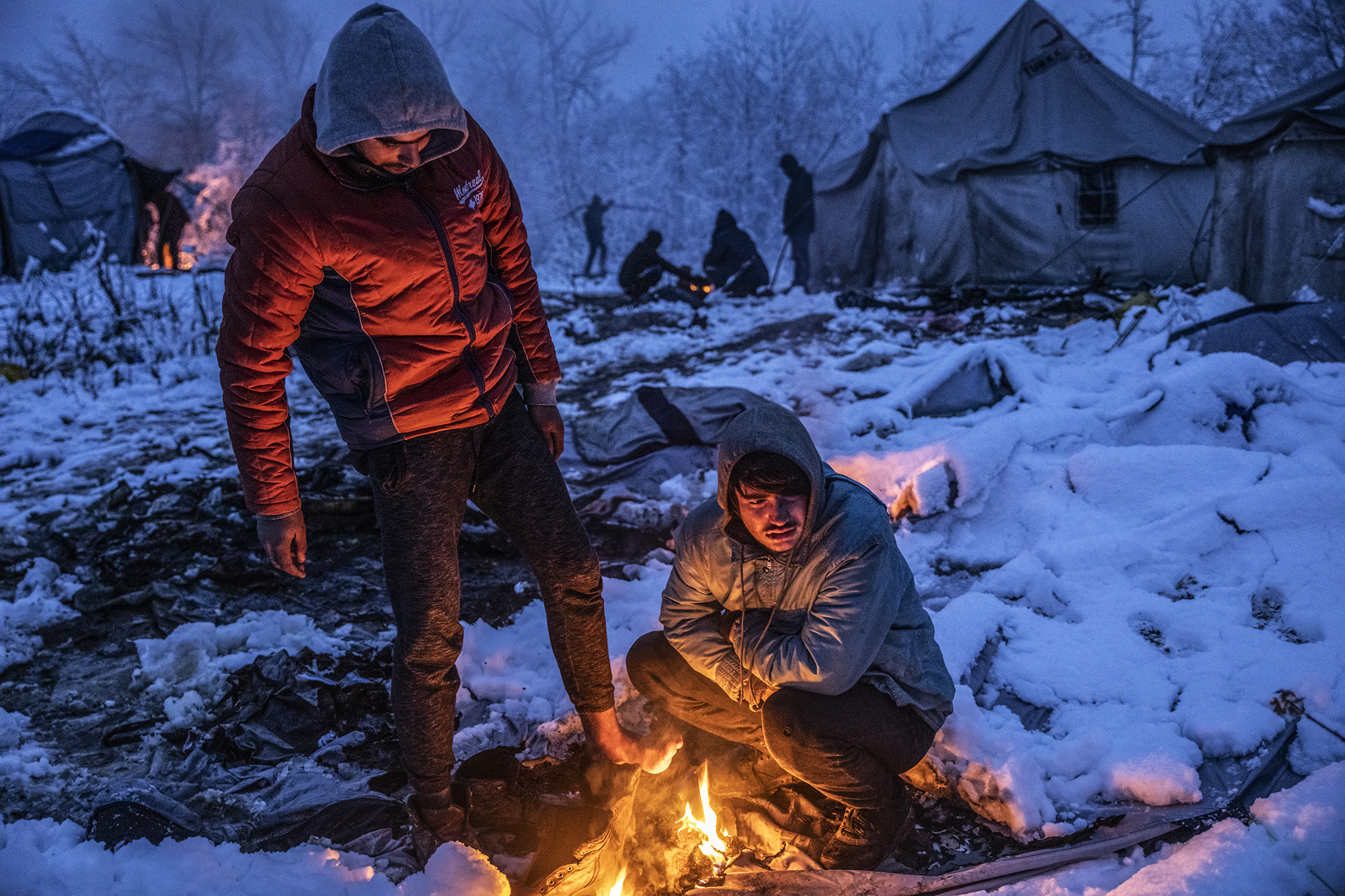 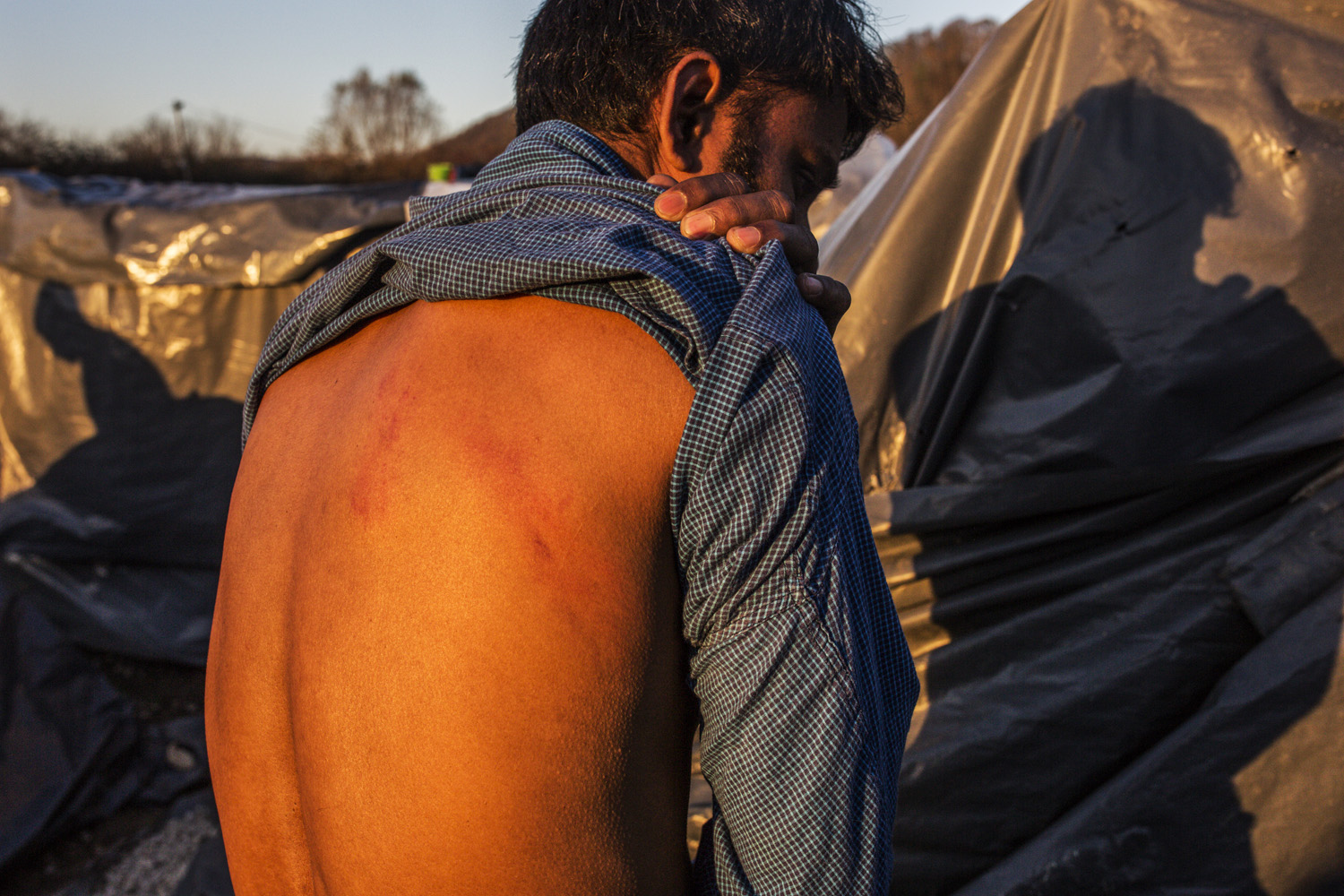 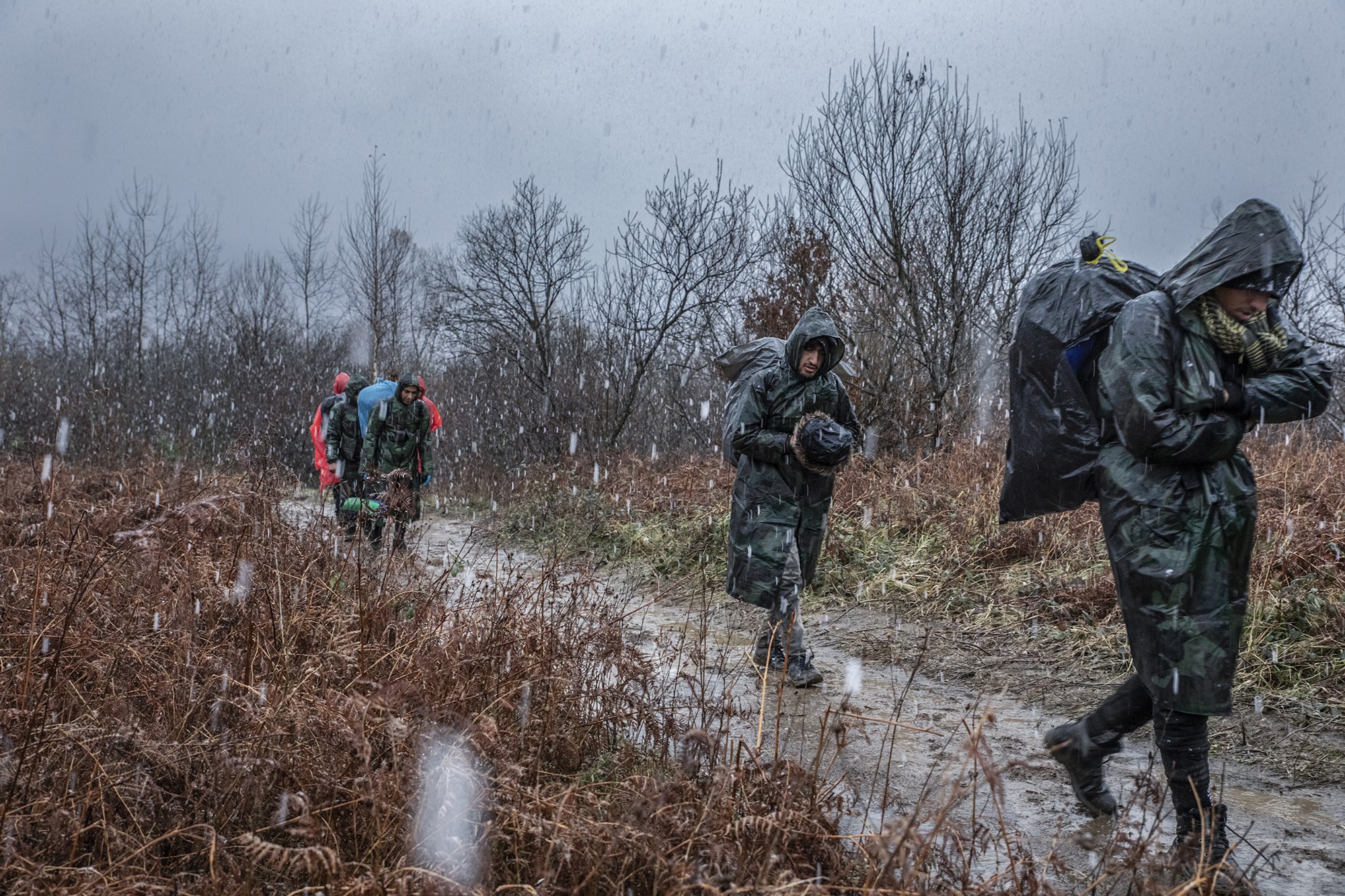 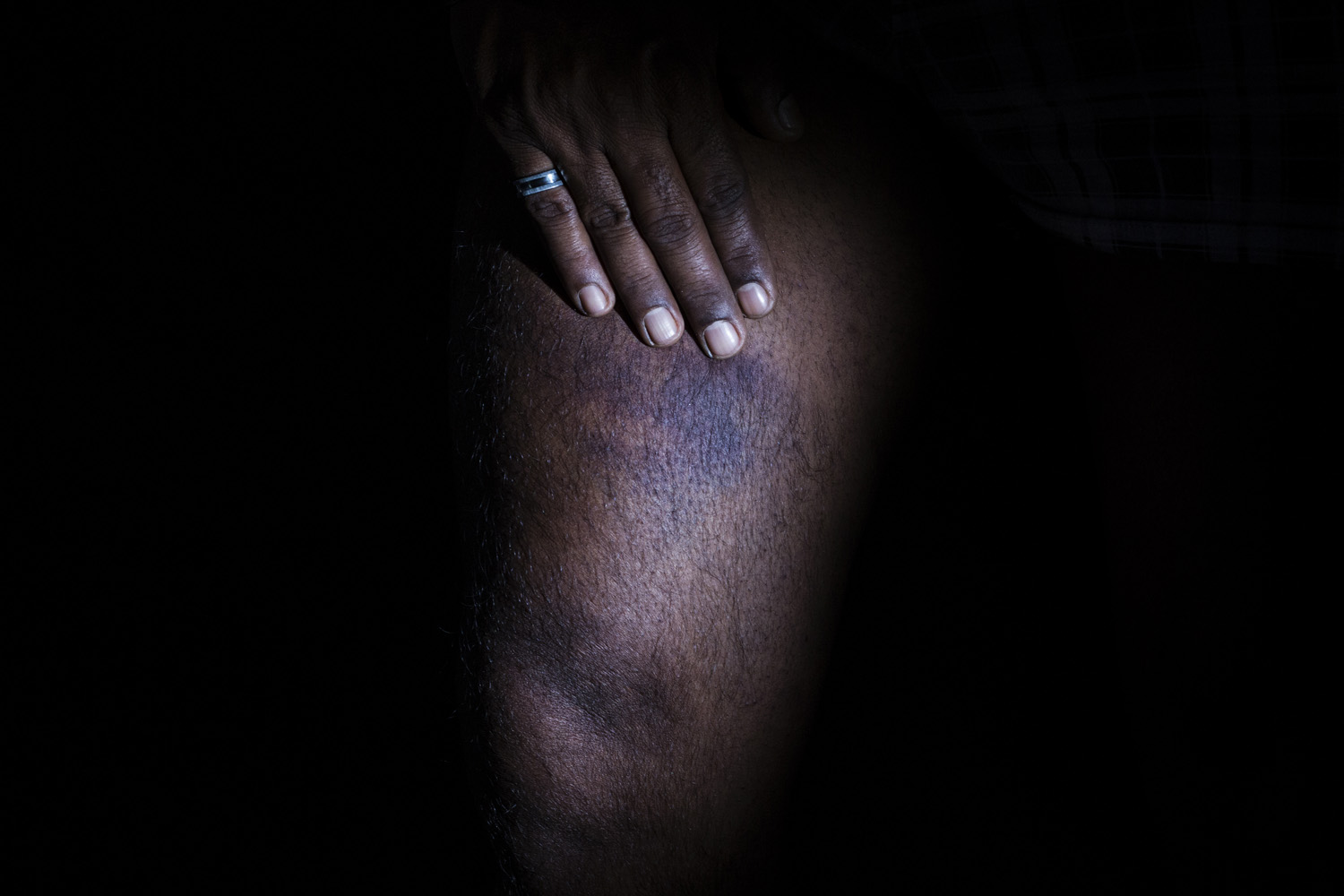 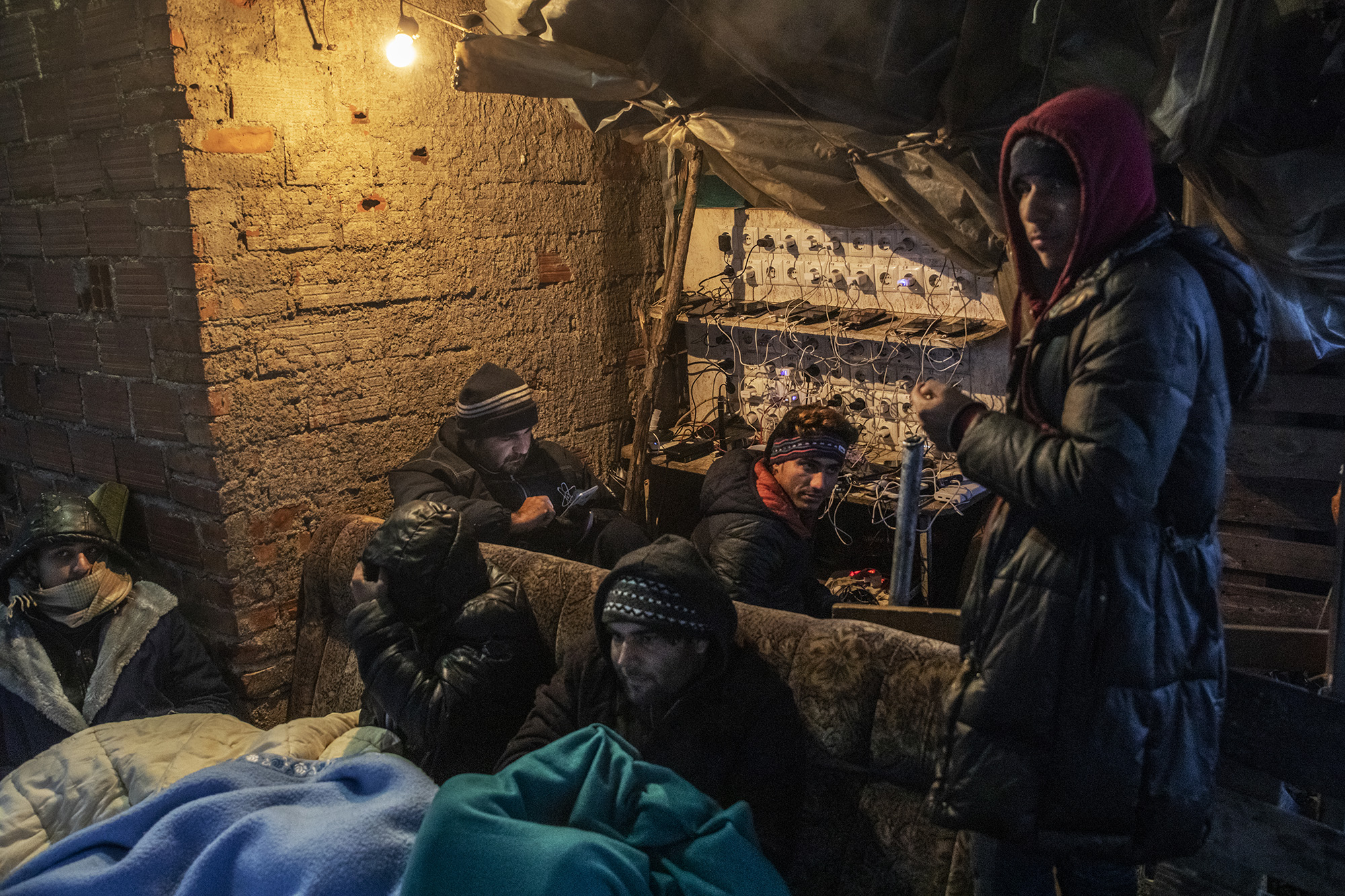 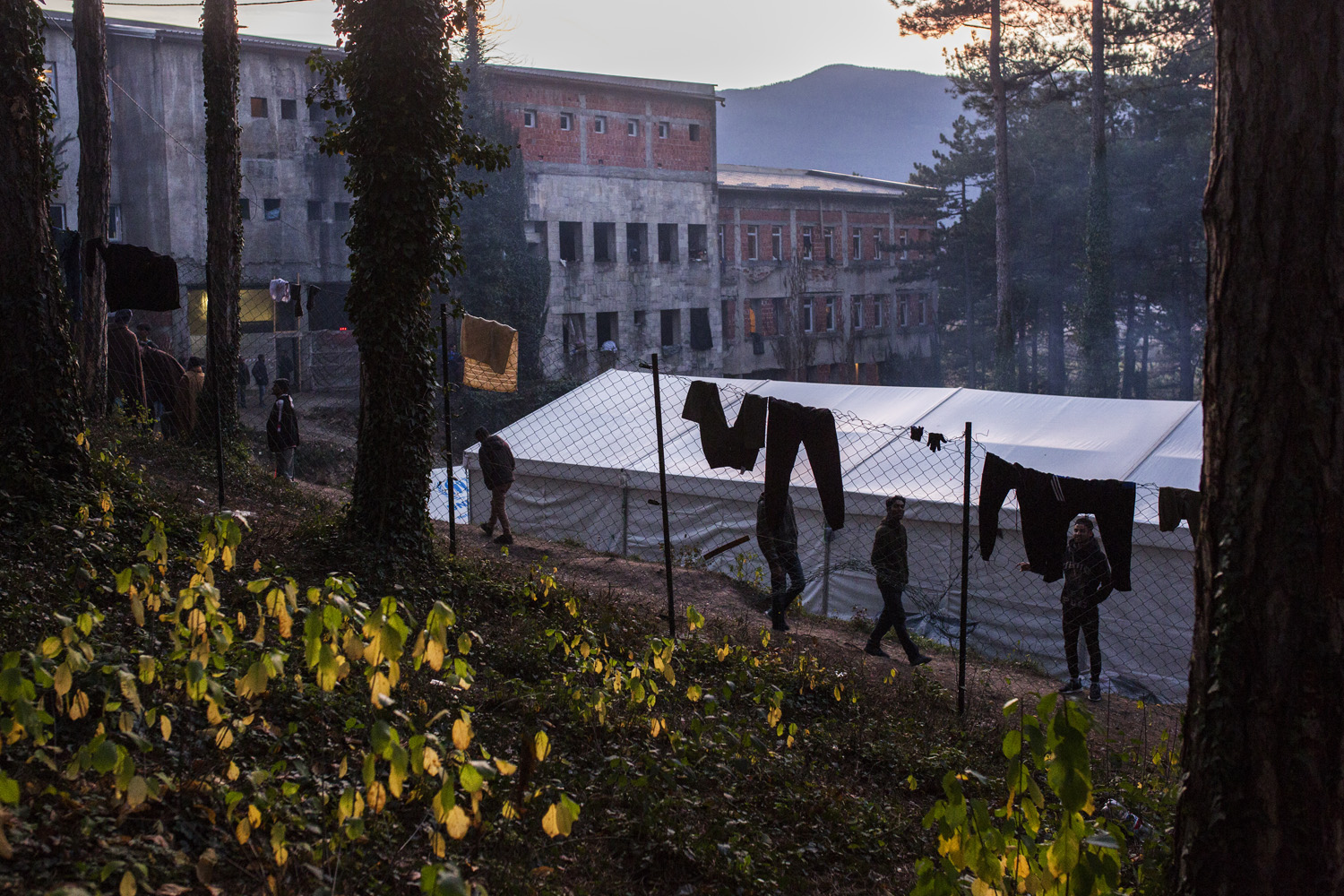 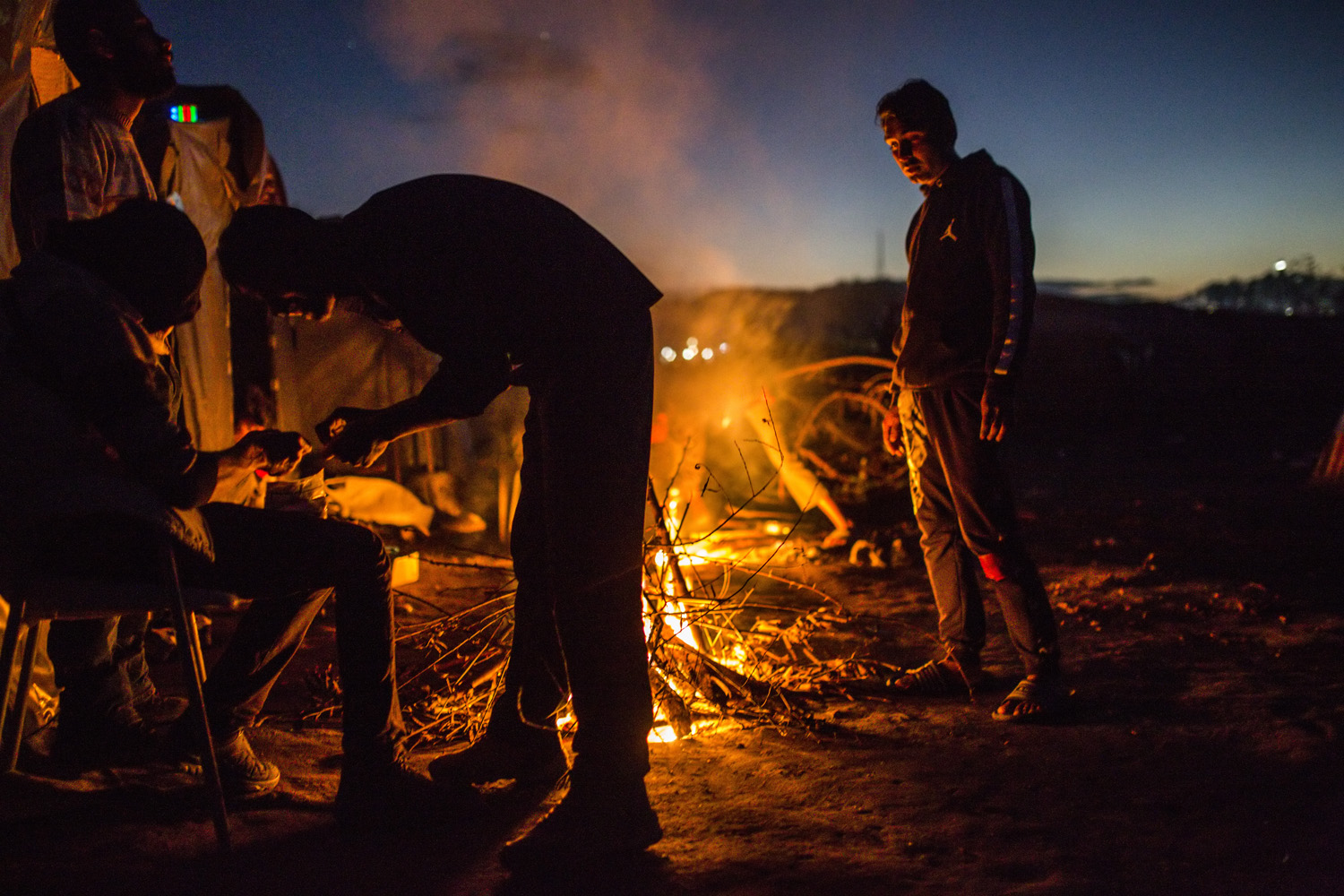 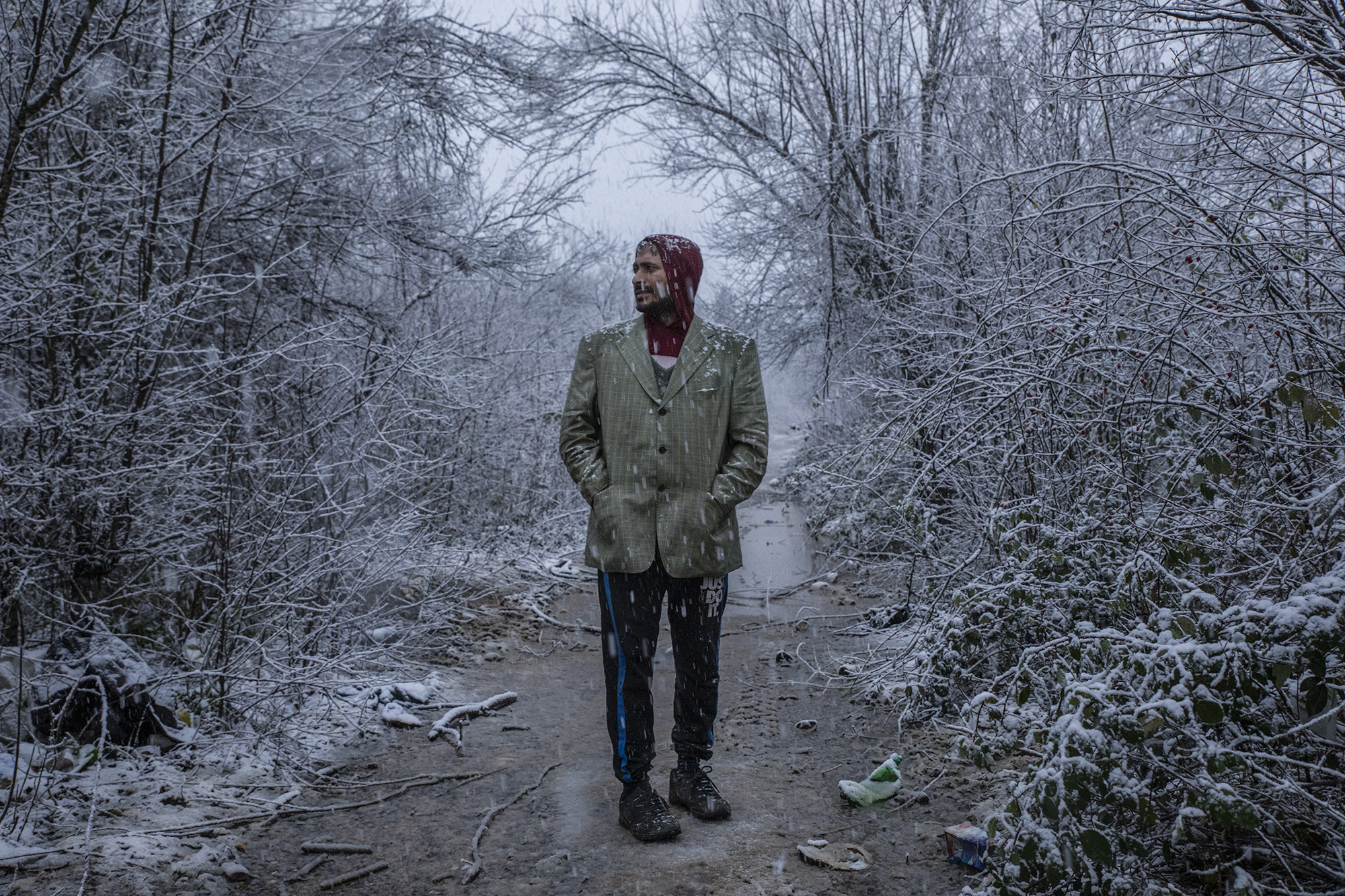 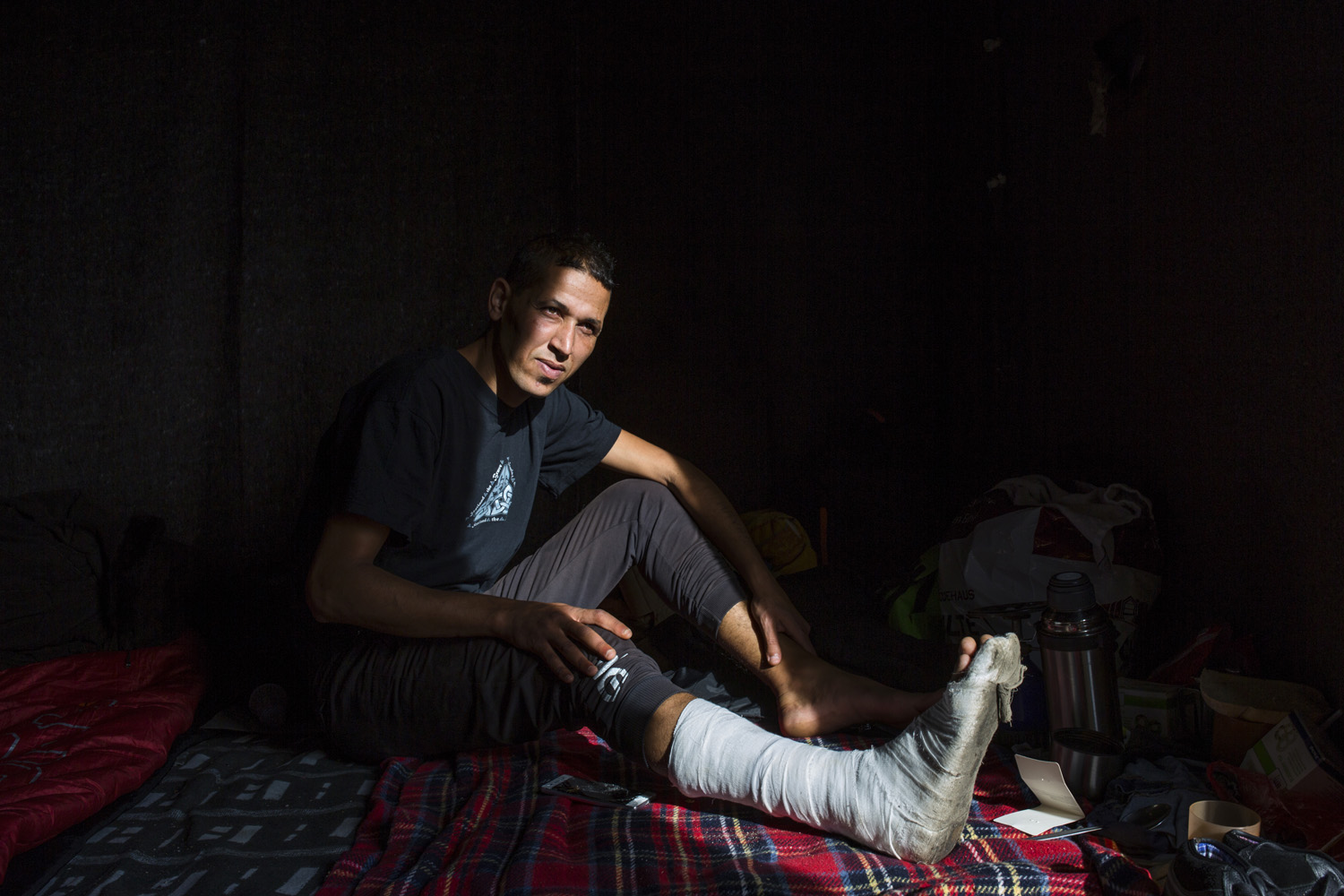 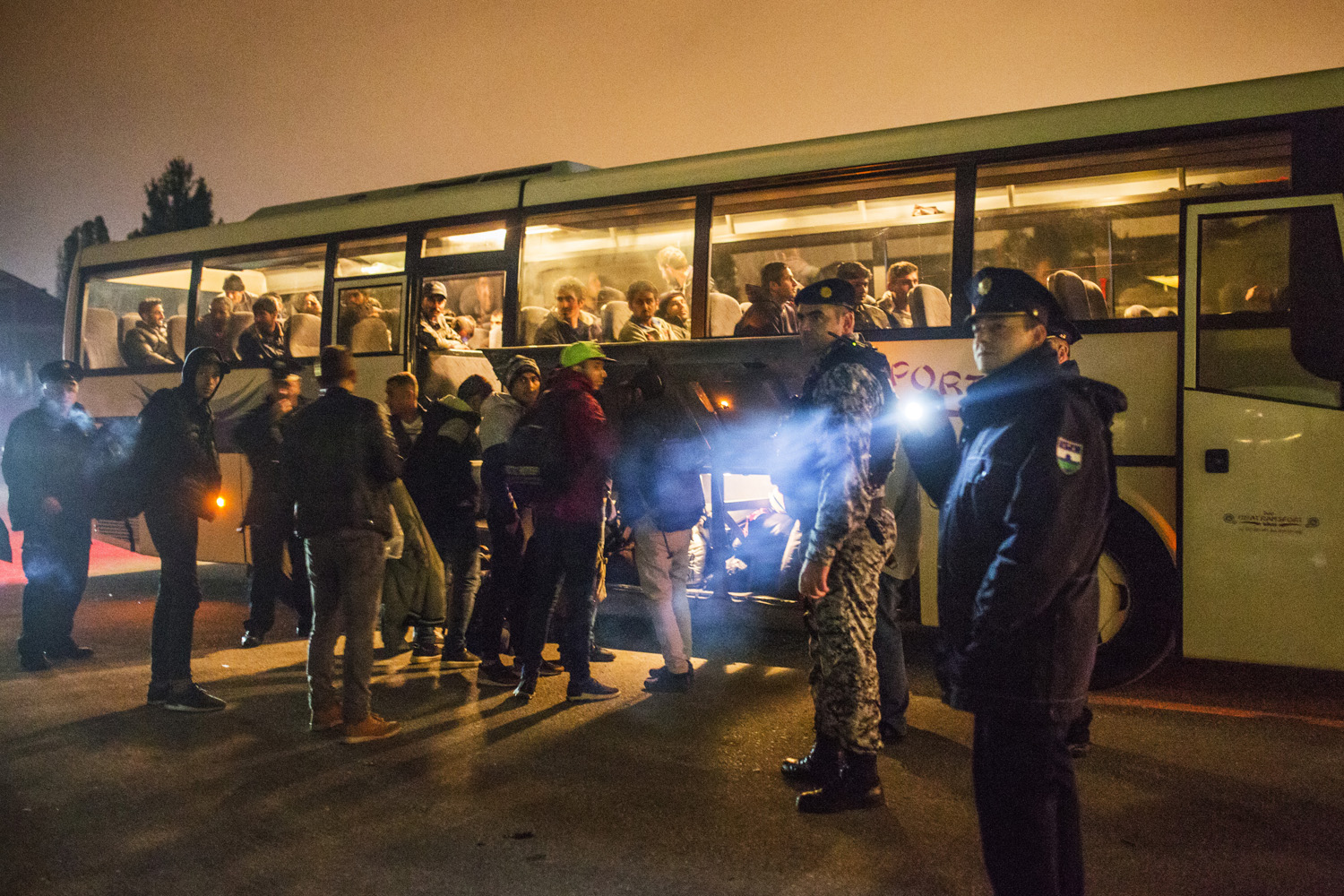 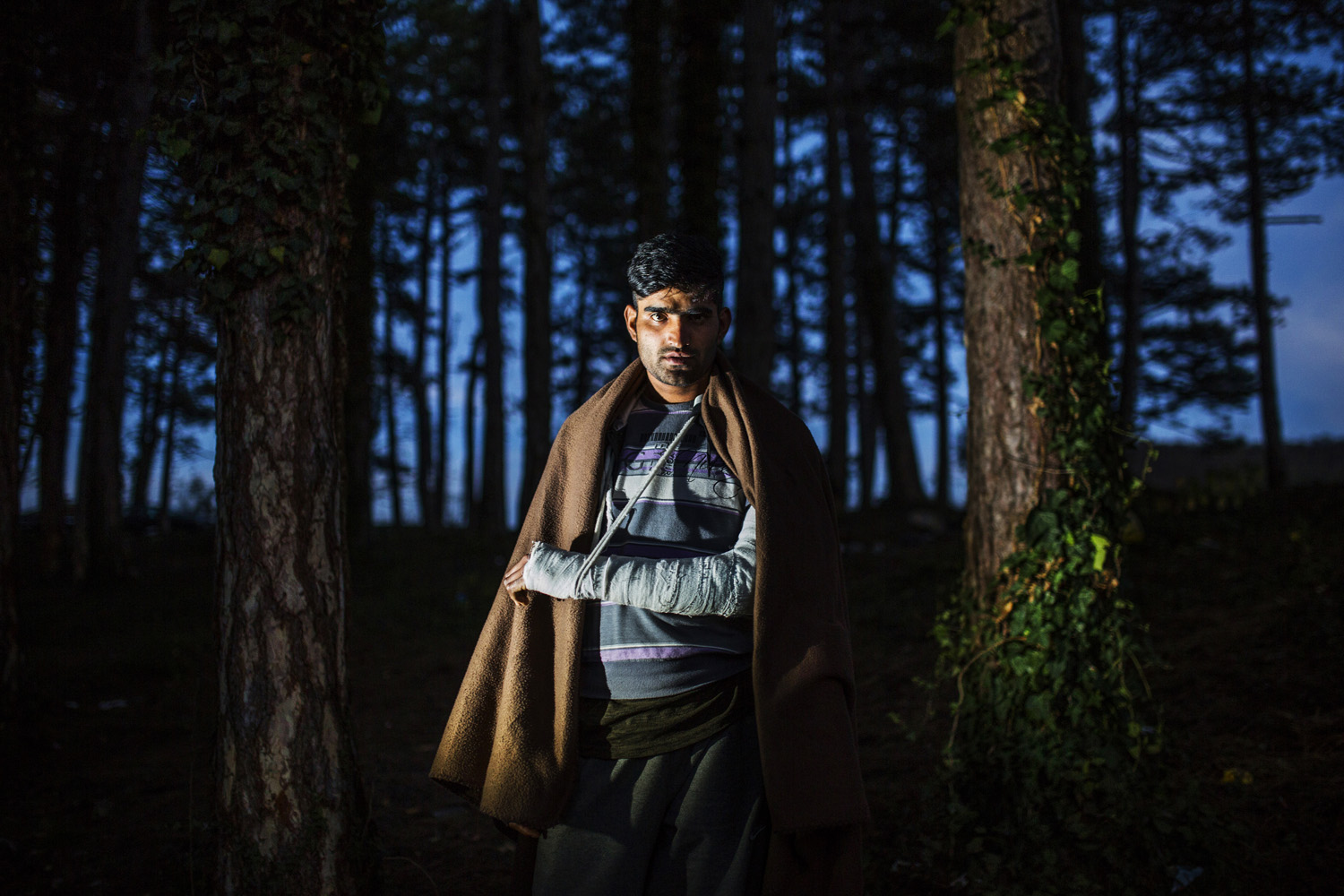 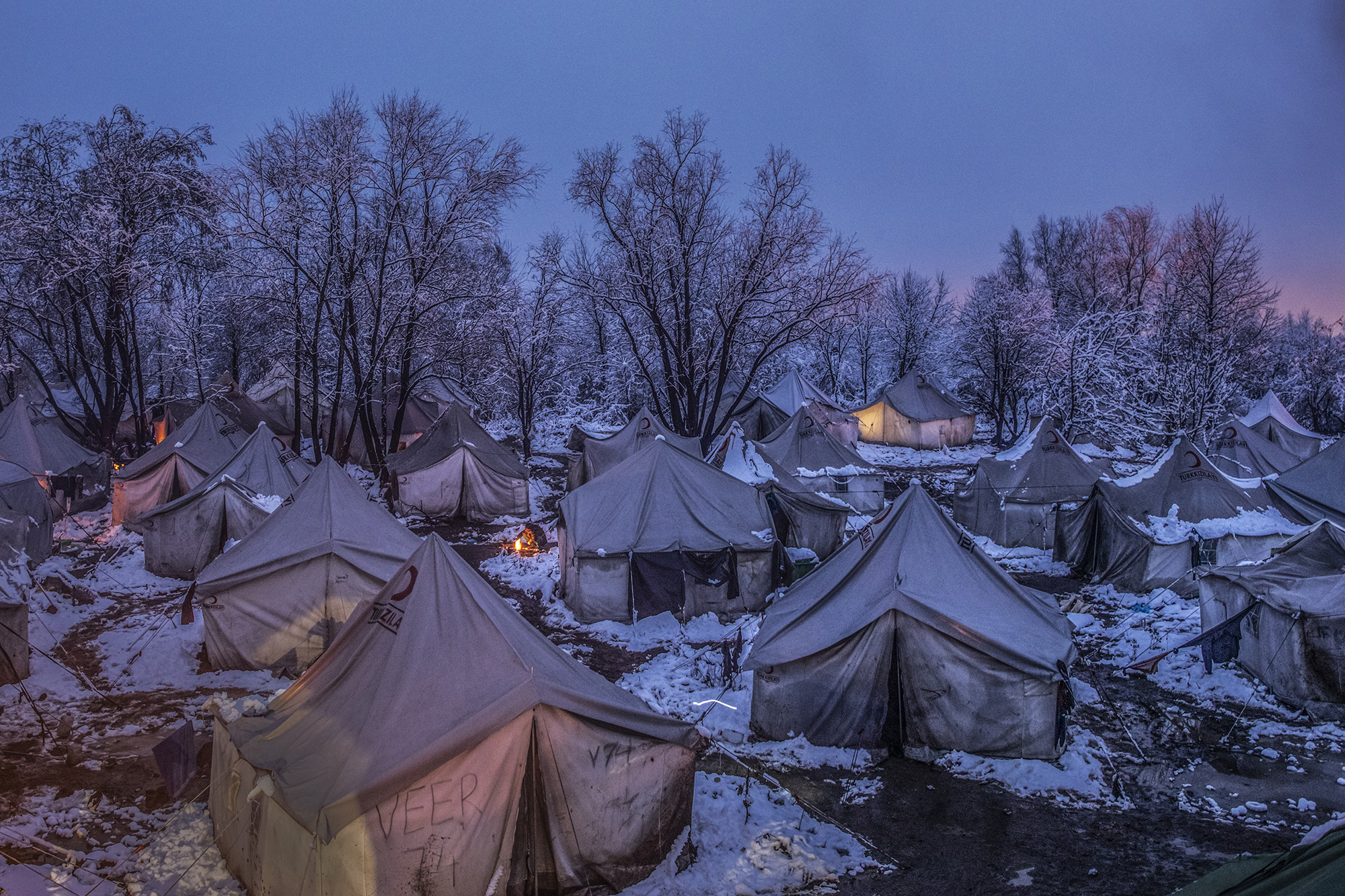 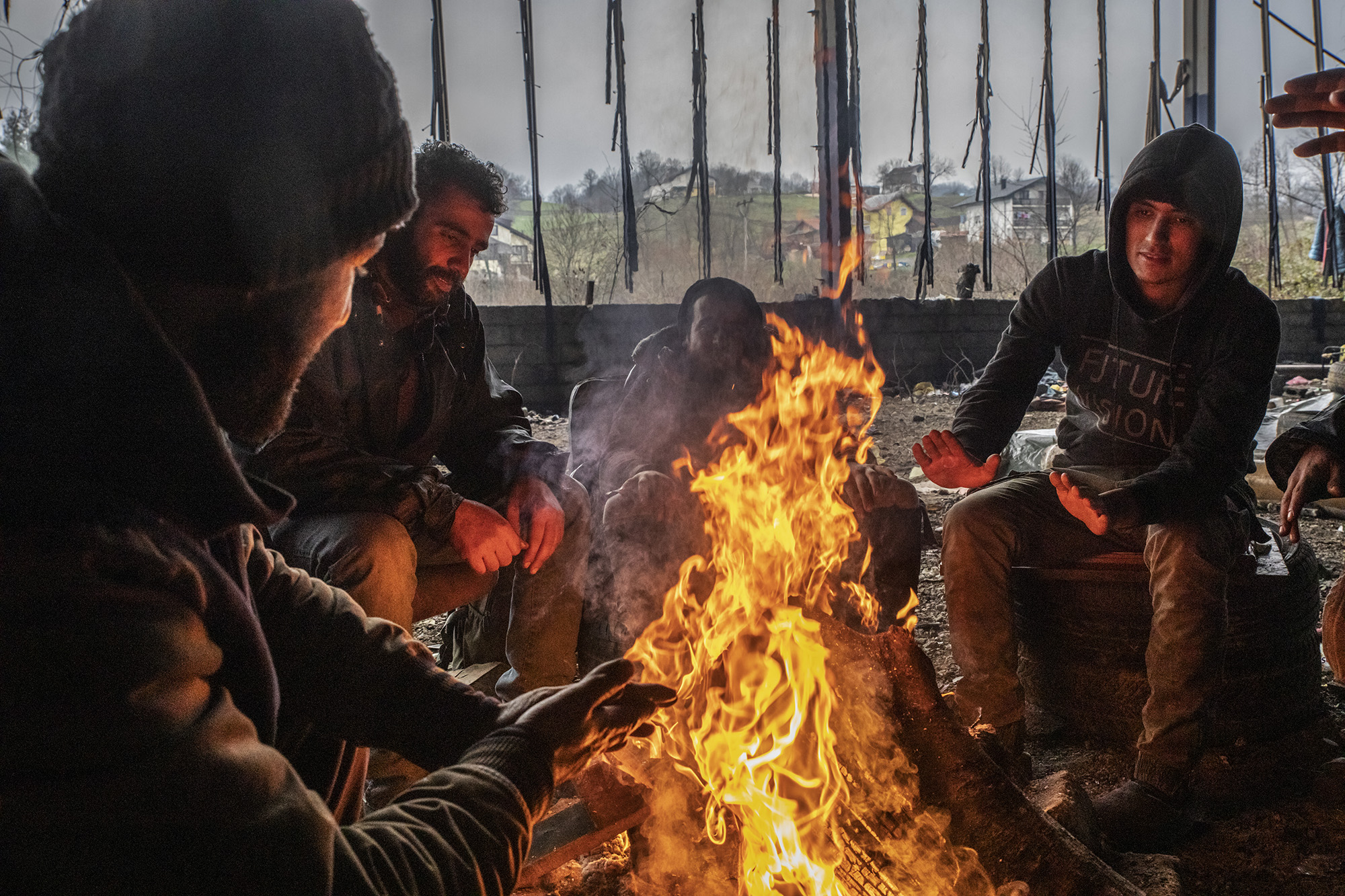