Churches in the displaced camps are always full during Mass Celebration on Sundays. Abuna(Father) Georges, a priest from Qaraqosh, is there to serve his community, after years in Italy. Christian and Assyrian communities of Mosul, Qaraqosh, Bertella and Beshika escaped from ISIS in 2014, mostly towards Kurdistan Region in Iraq, living in camps or in houses and often in precarious conditions. They have built though their own churches in the displaced camps.

Many of them come from Qaraqosh, the largest Christian town in Iraq, which has been occupied by Daesh (Arabic acronym for ISIS) the night of 6th August 2014 and then liberated by Iraqi army in late October 2016. But the former population of 50,000 people cannot still go back, except for small groups with a special permit, because the city has been largely devasted.

Displaced worshipper is a journey through their religious celebrations, the displacement and the resilience in facing devastation and the ISIS’s tentative of annihilation, resisting as Christian minority in a still far to reconcile and to stabilize Iraq. 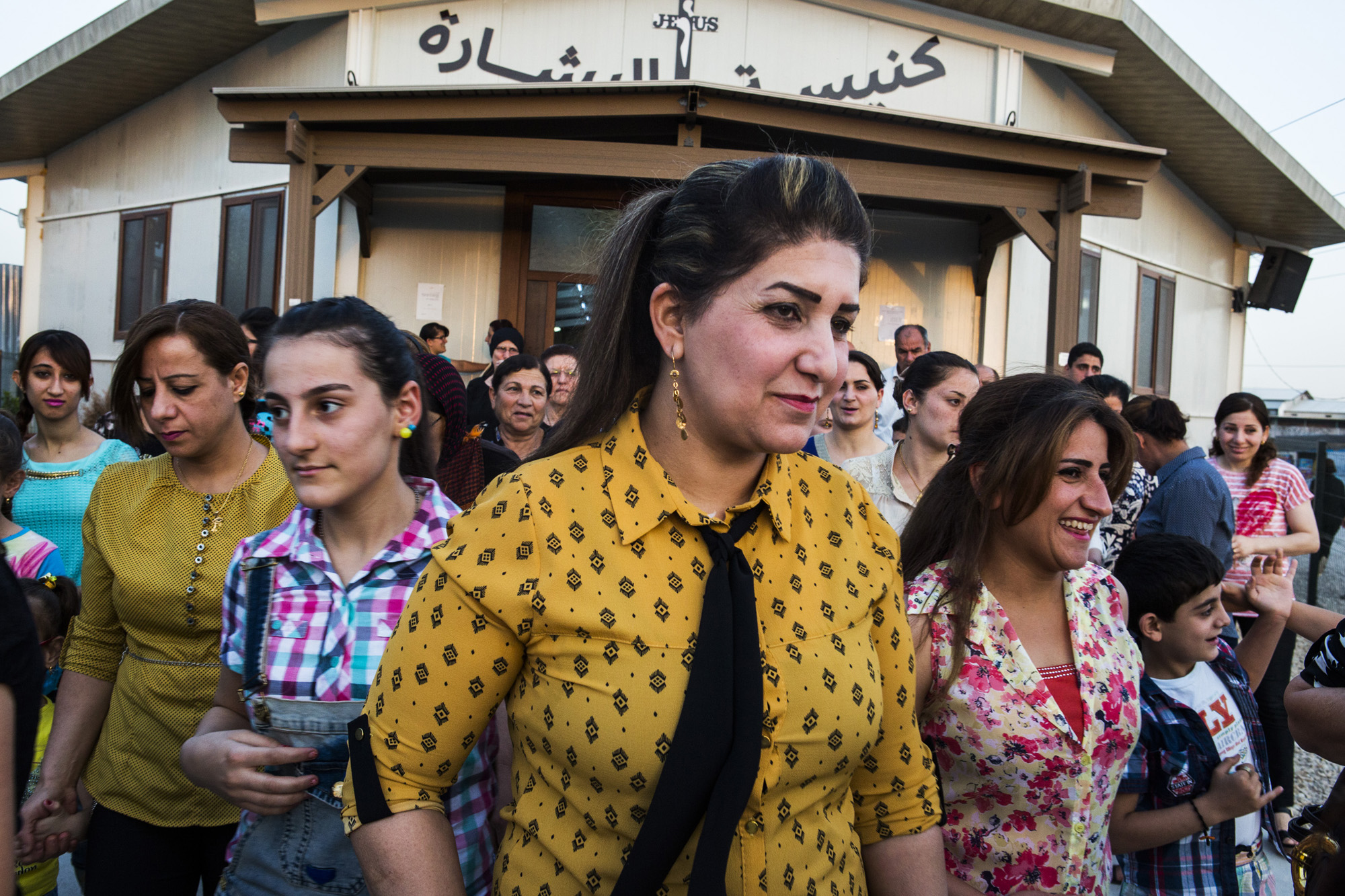 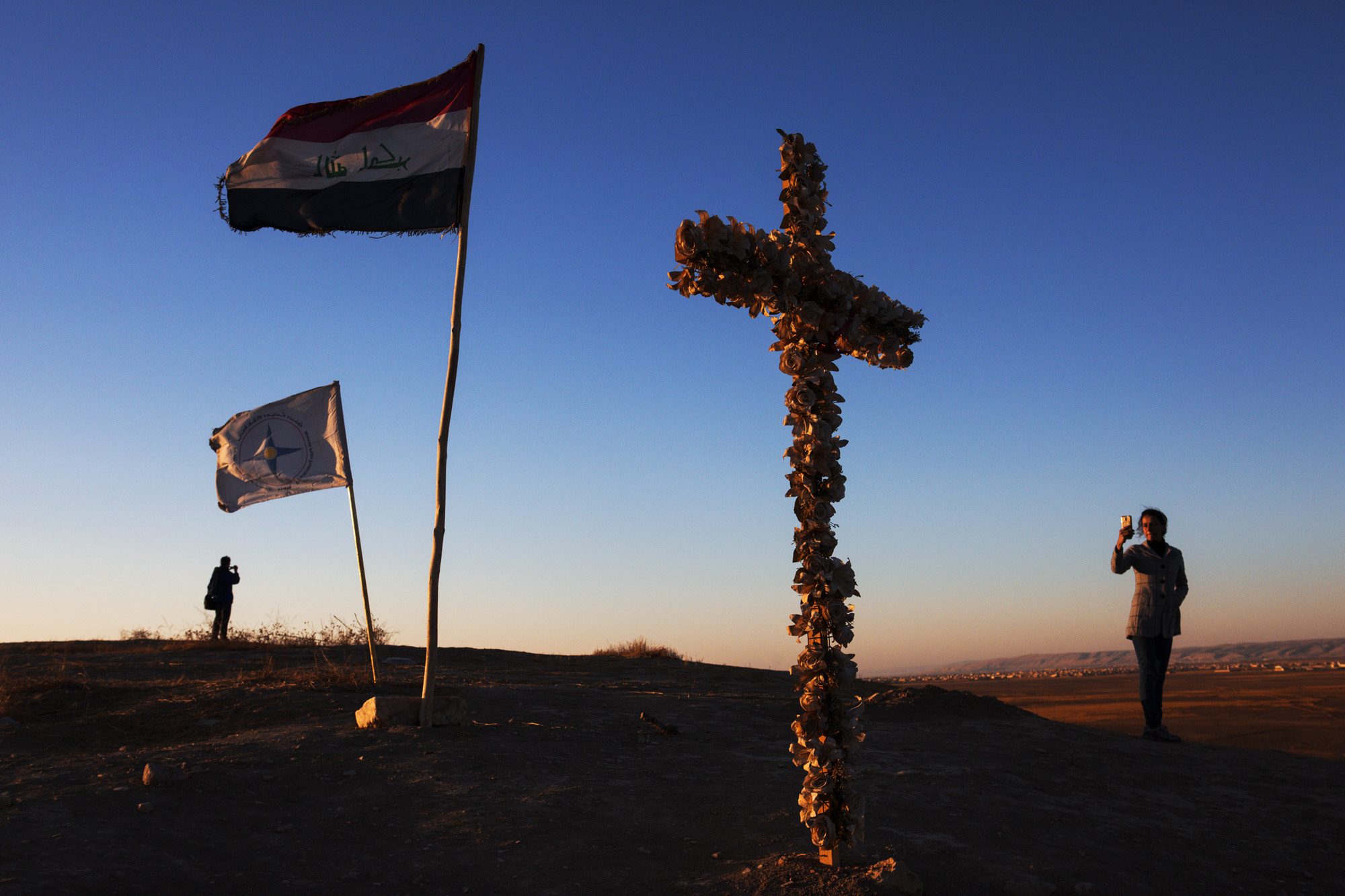 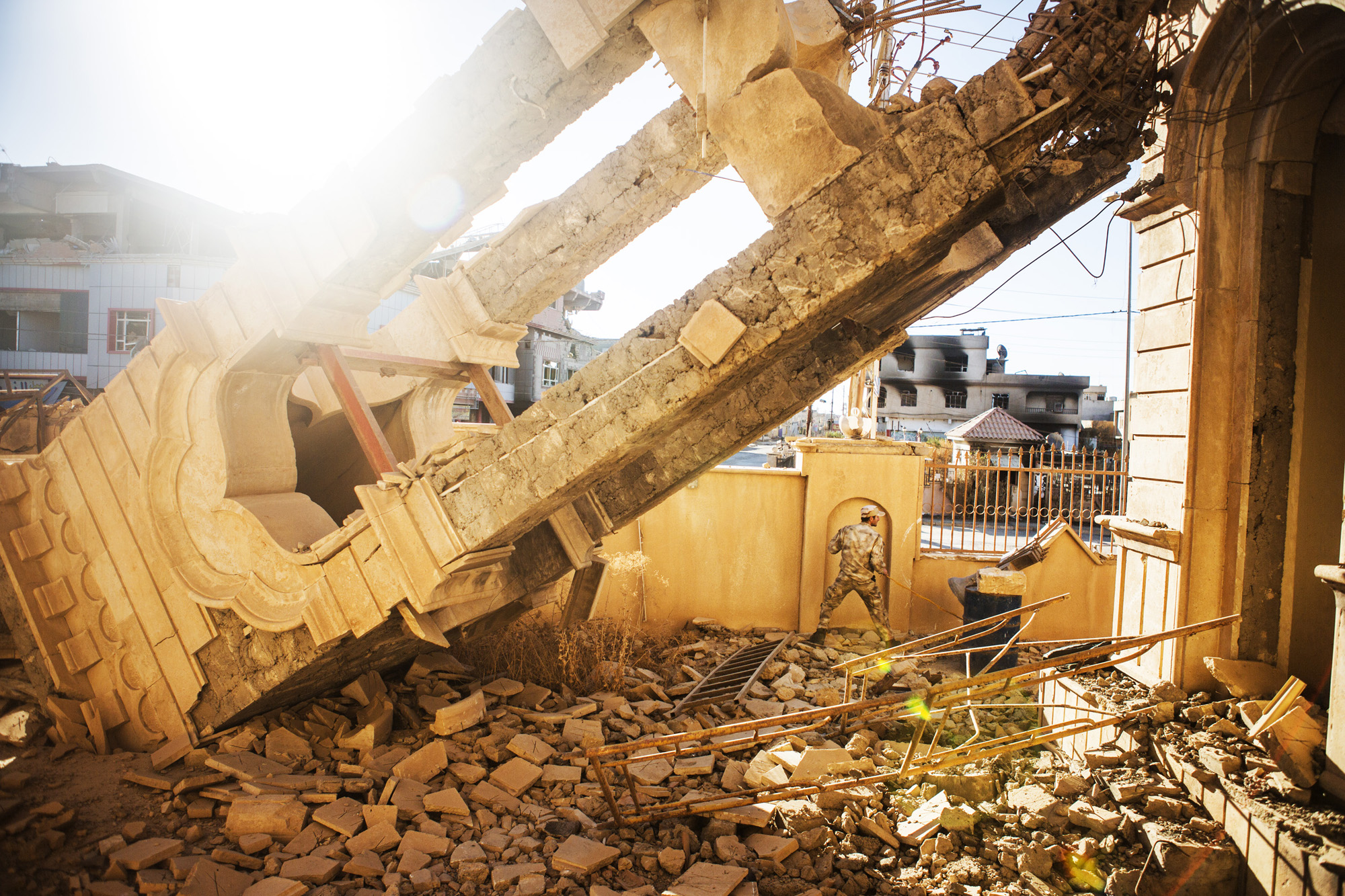 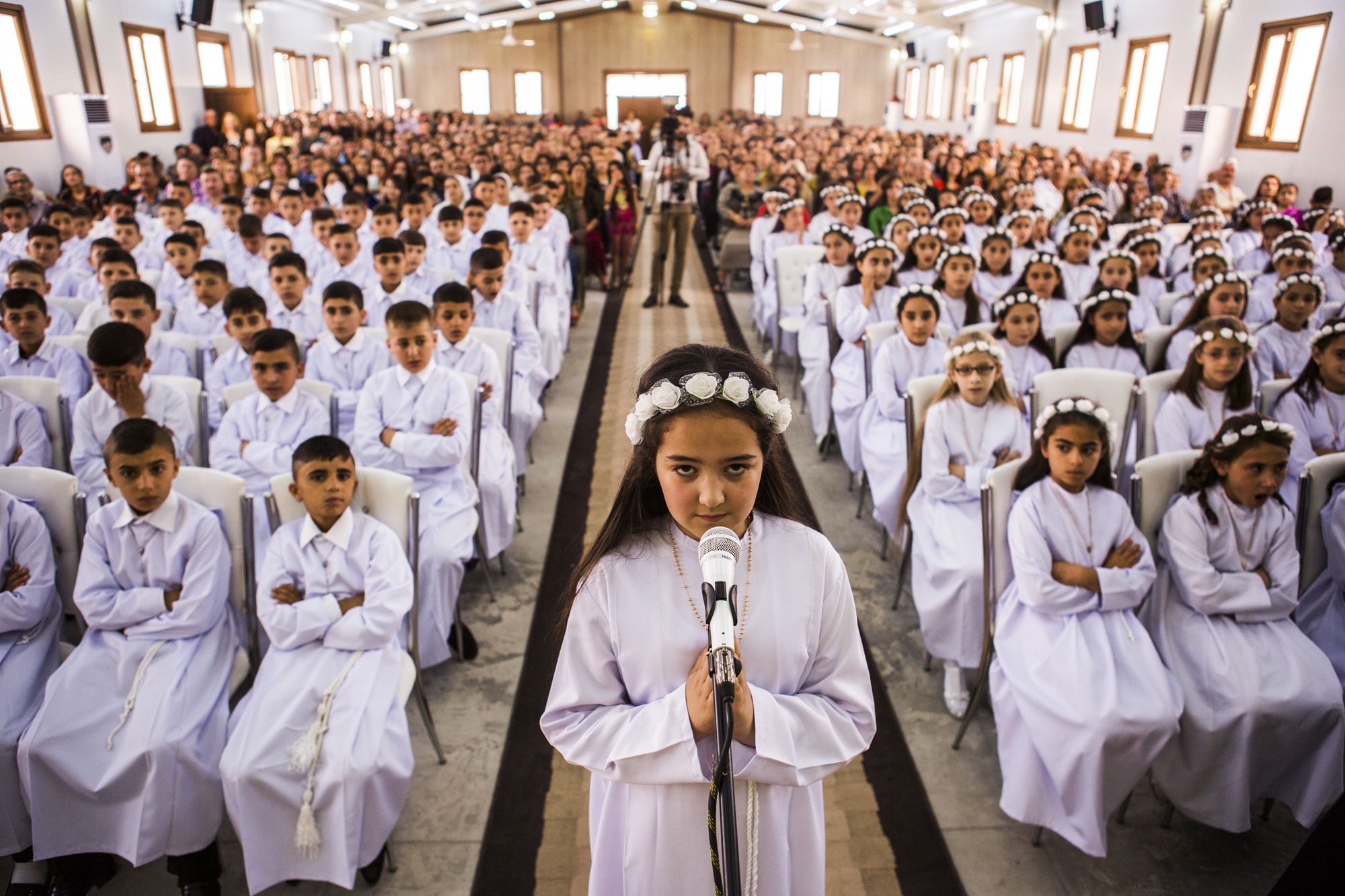 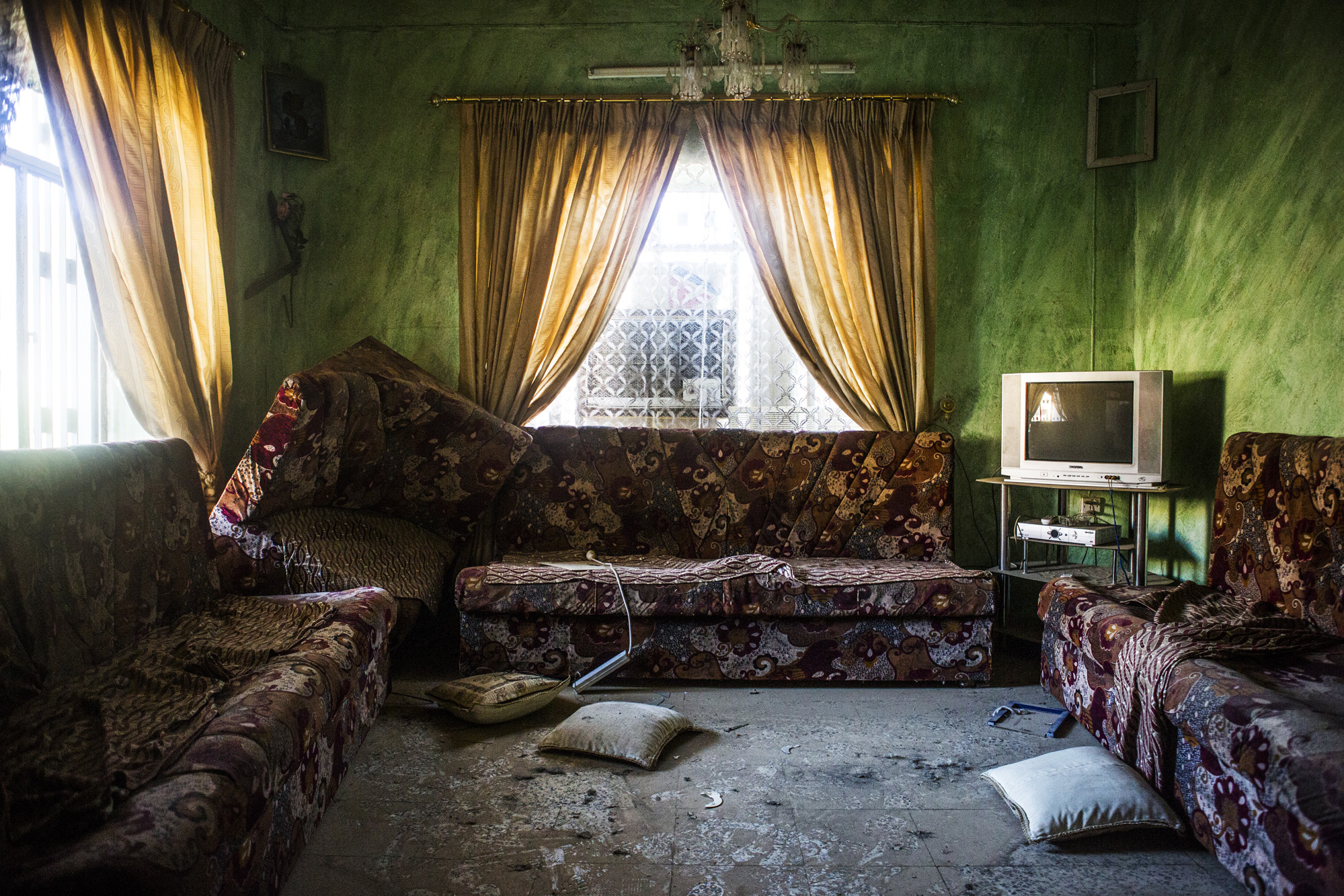 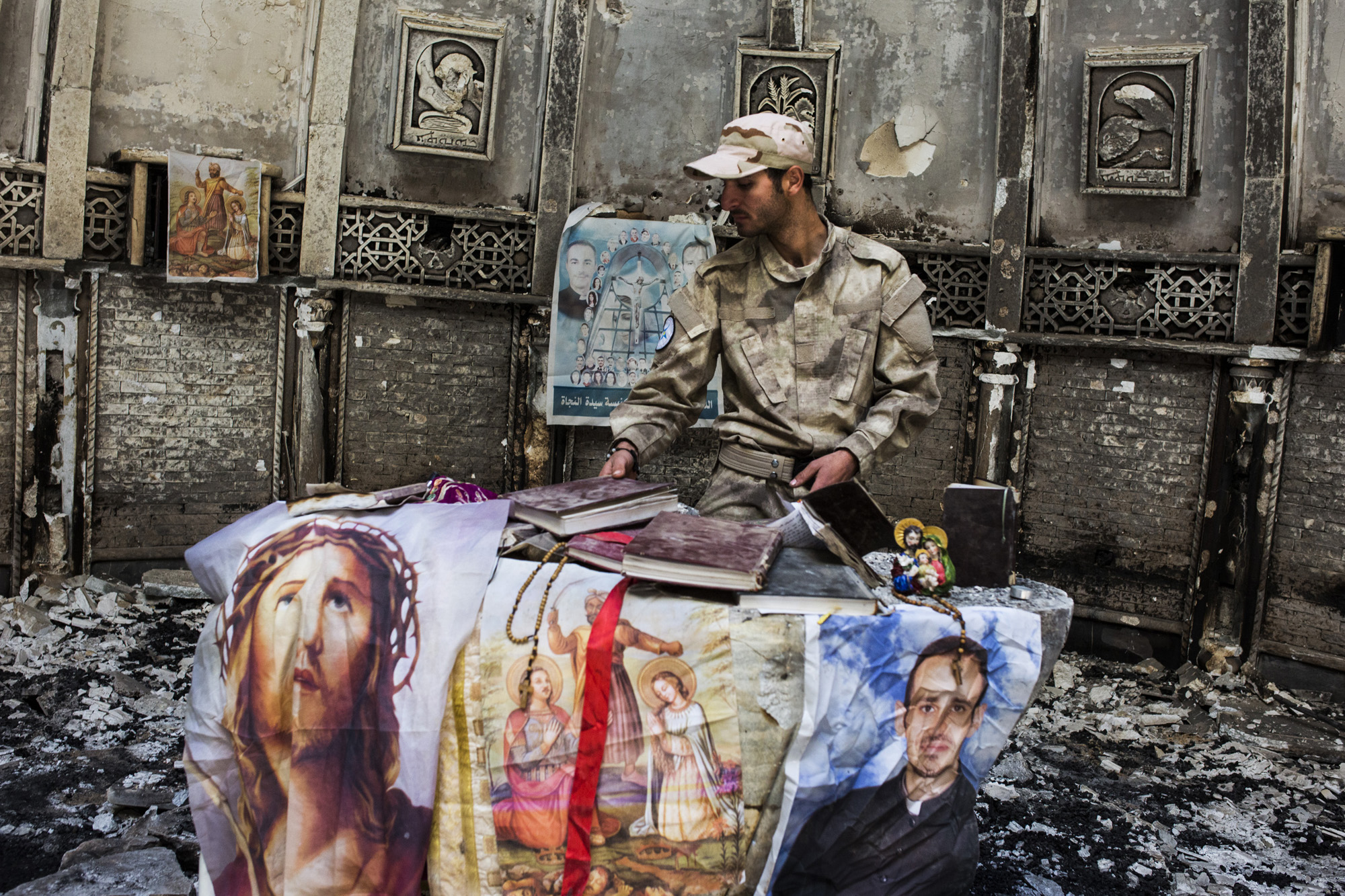 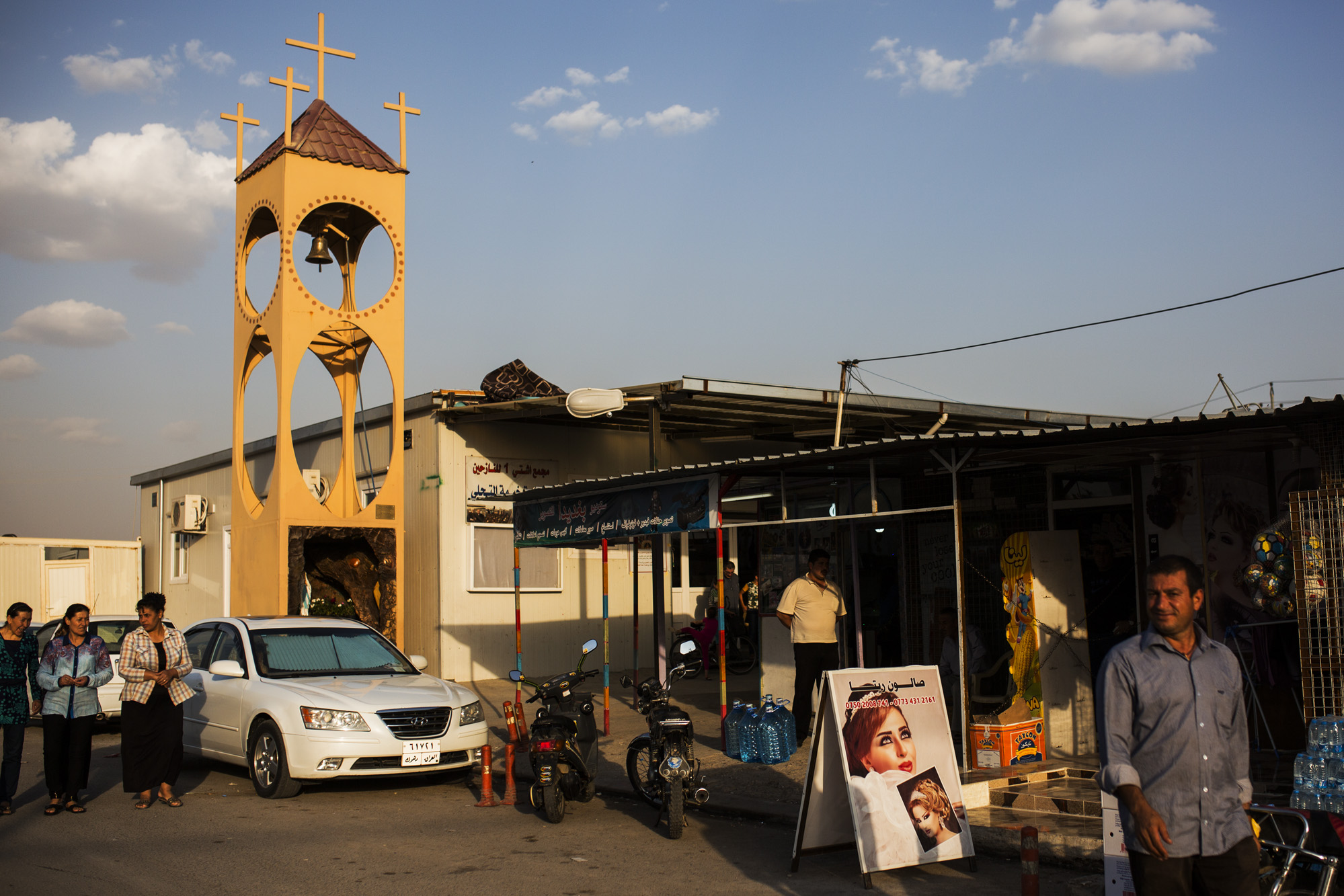 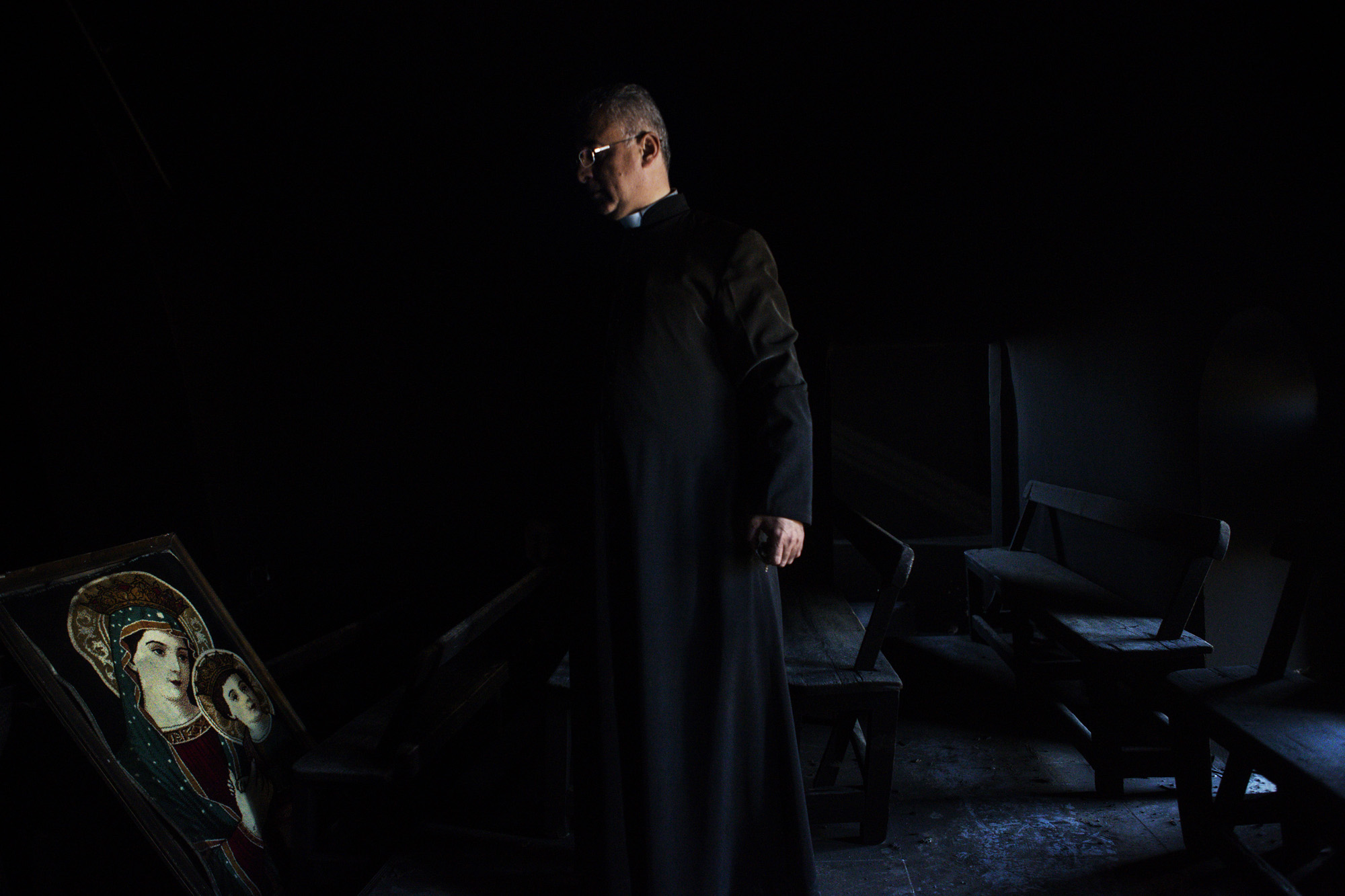 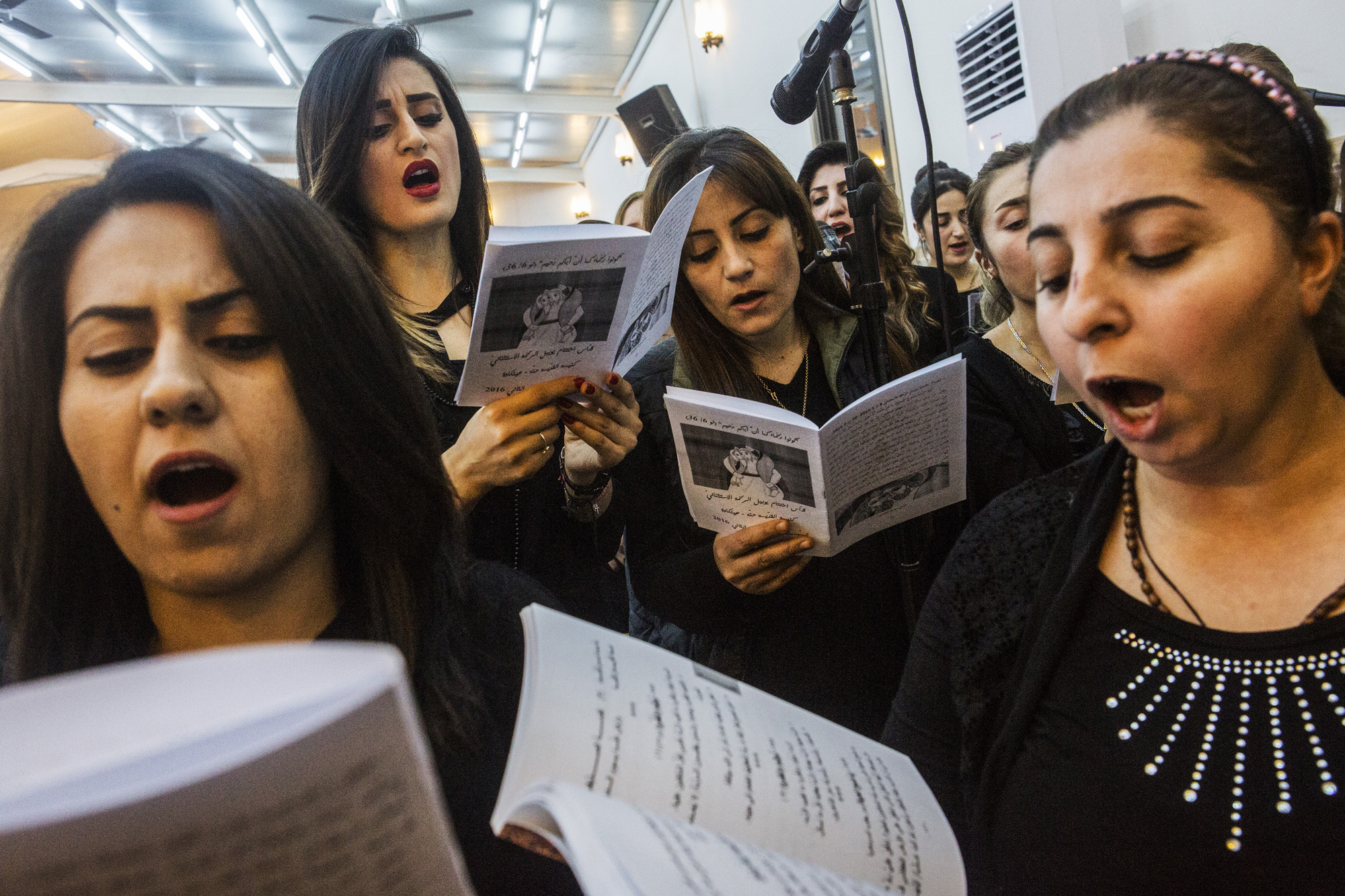 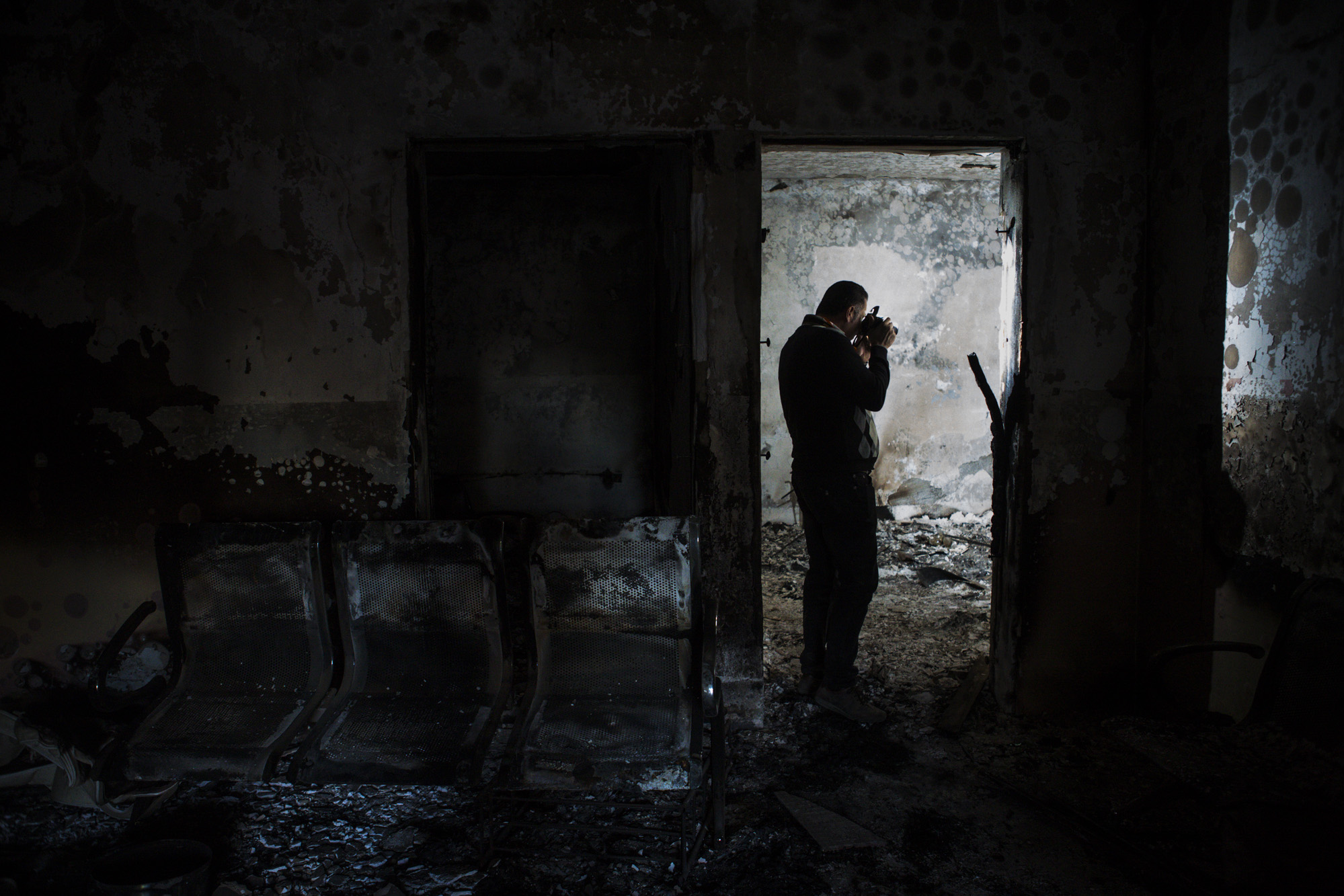 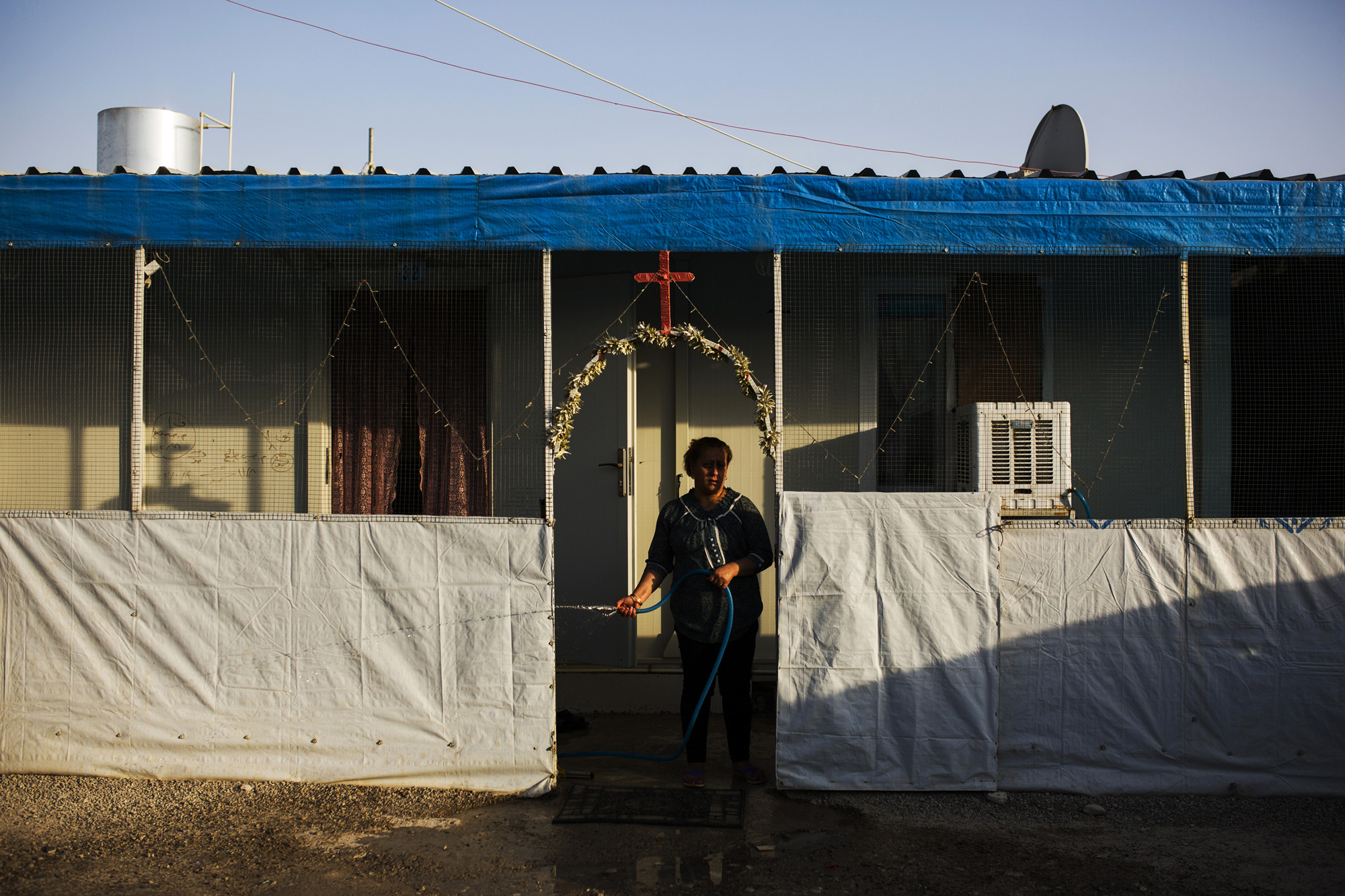 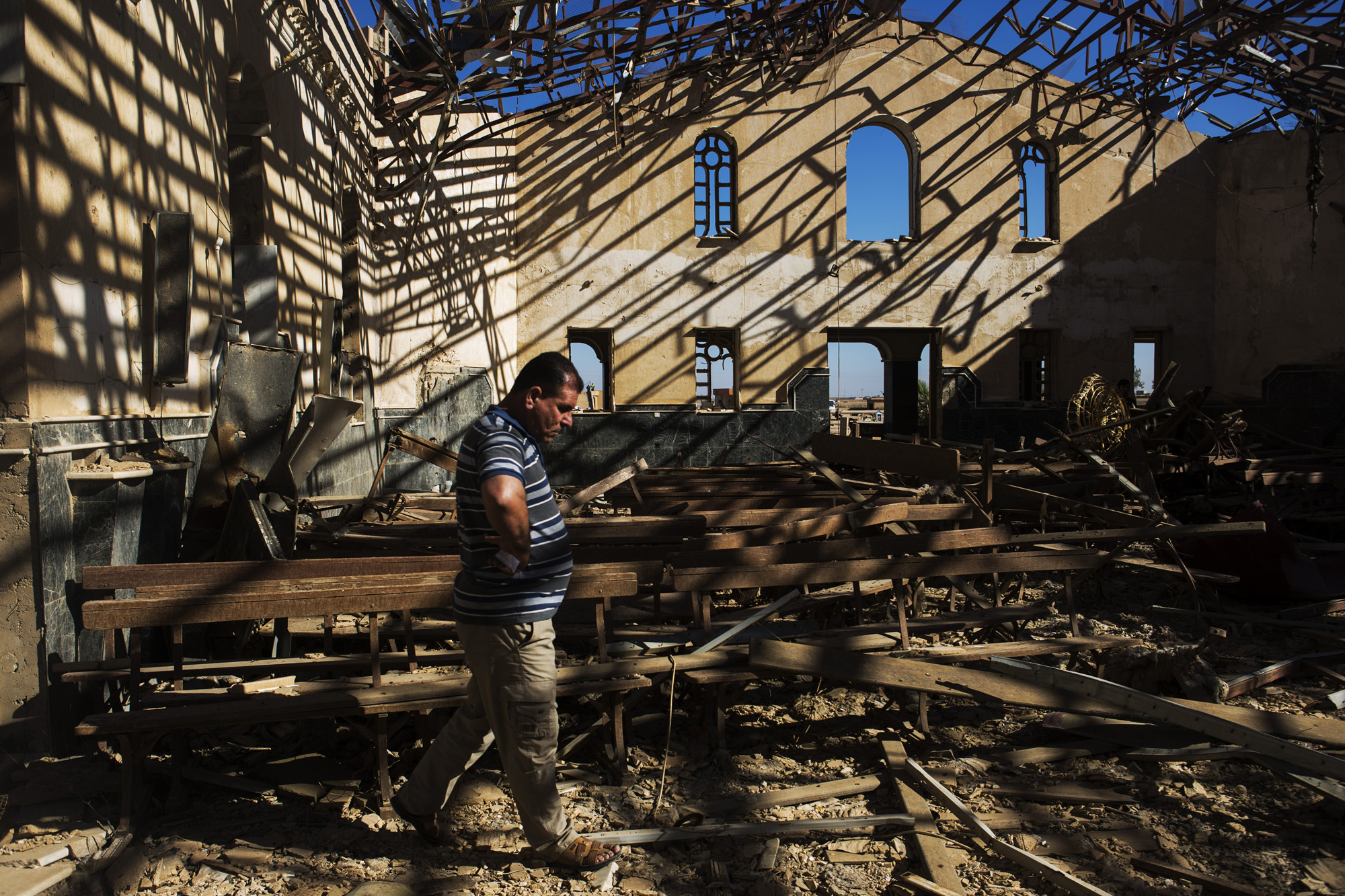 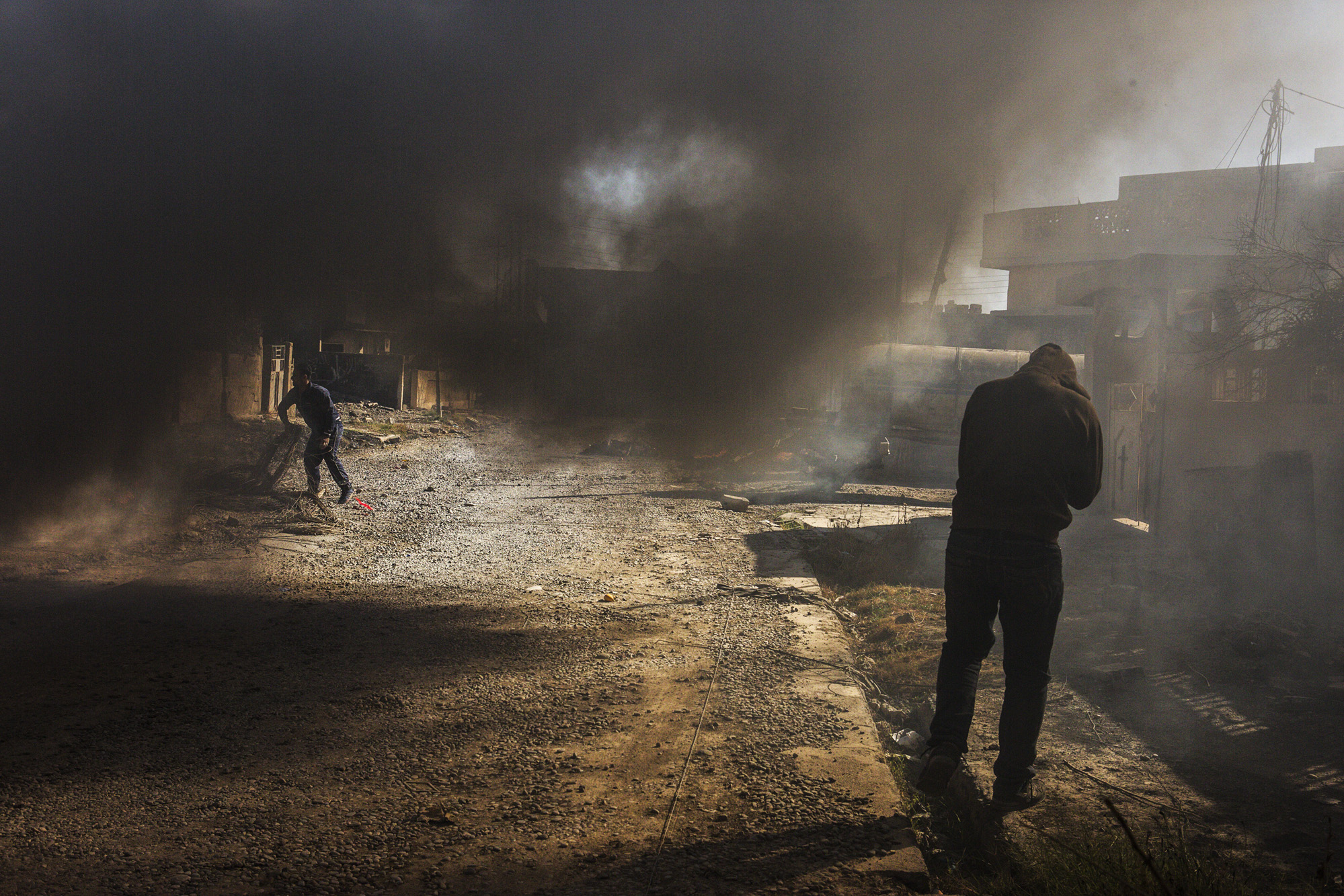 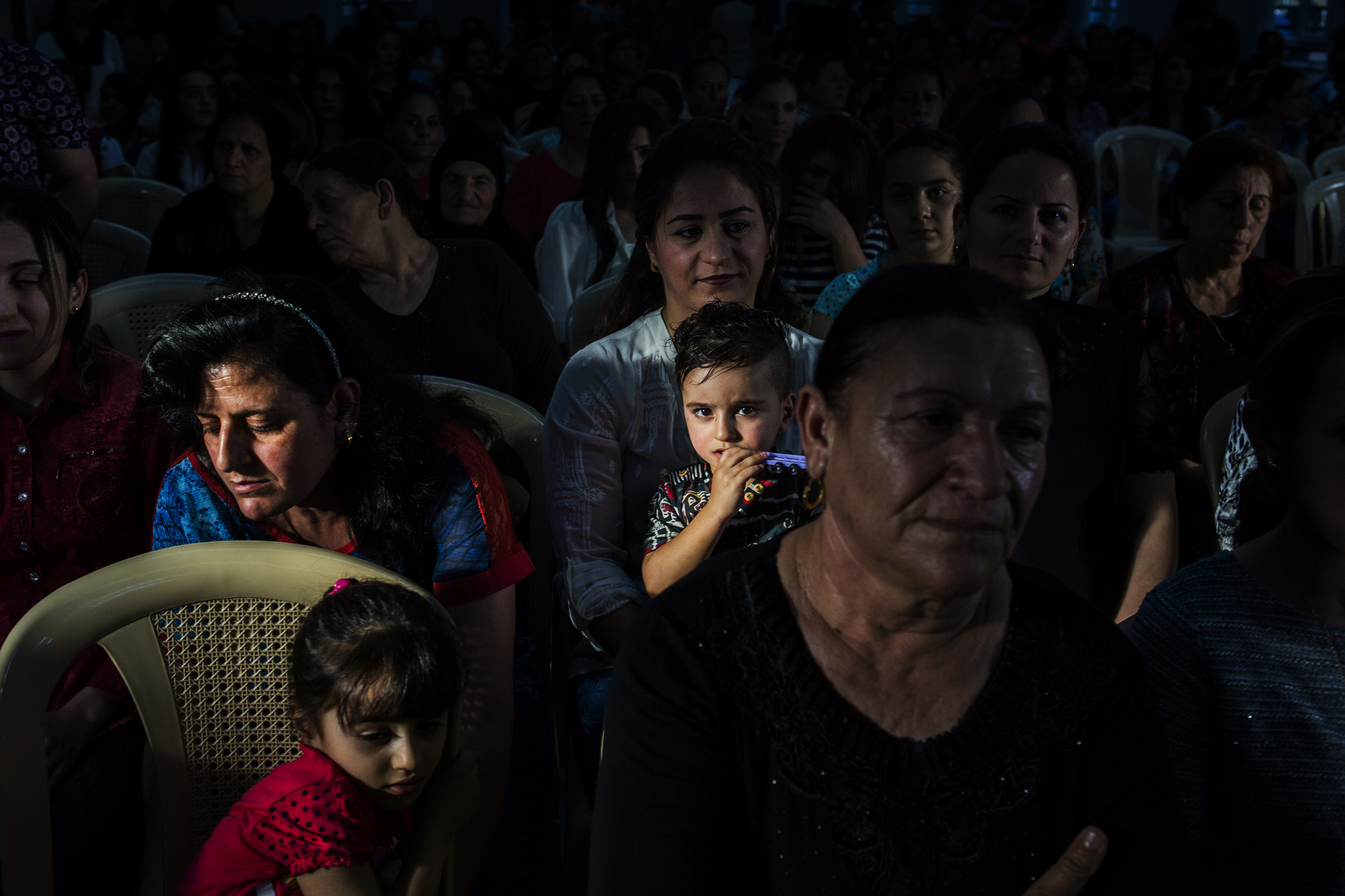 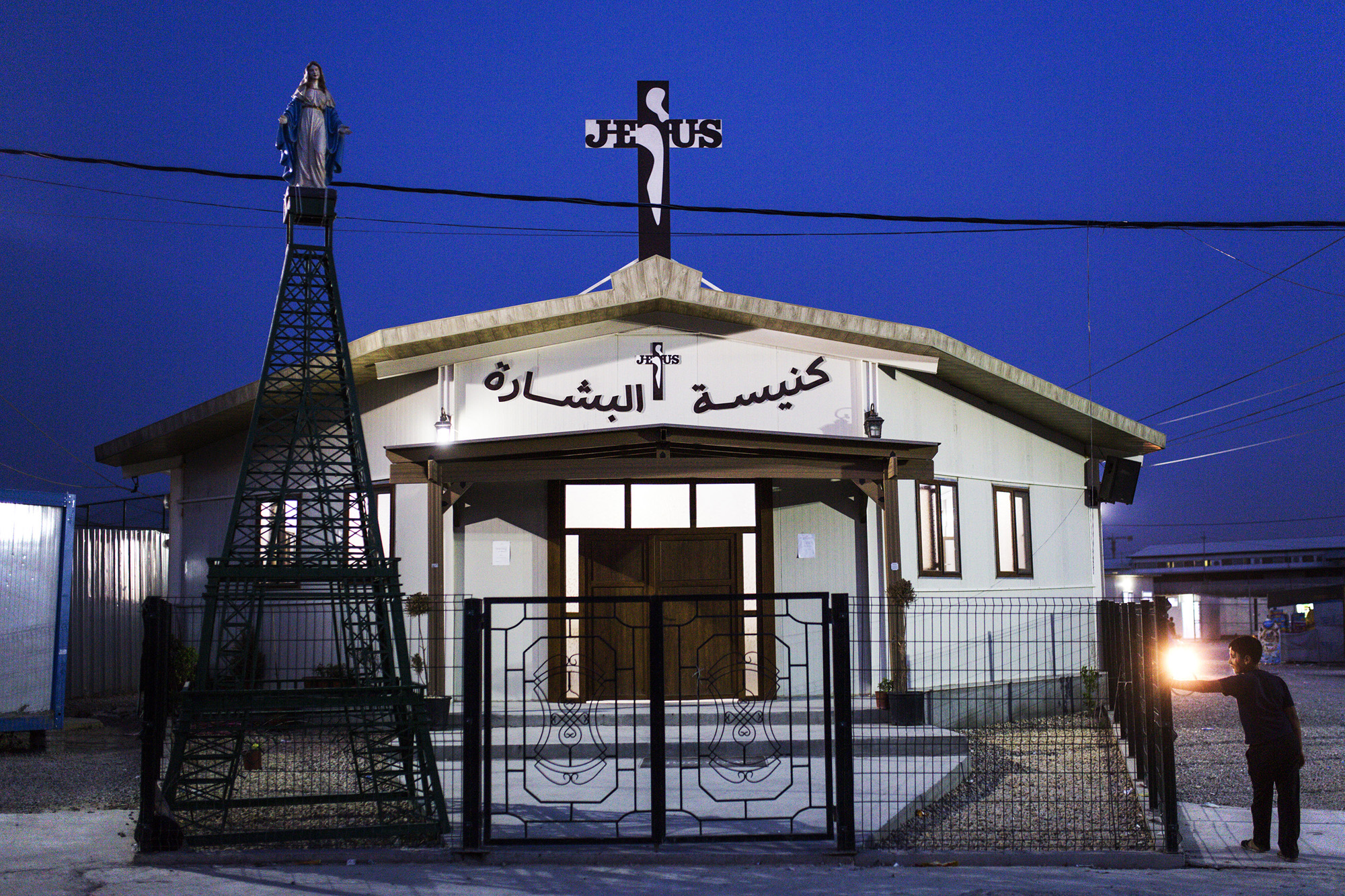 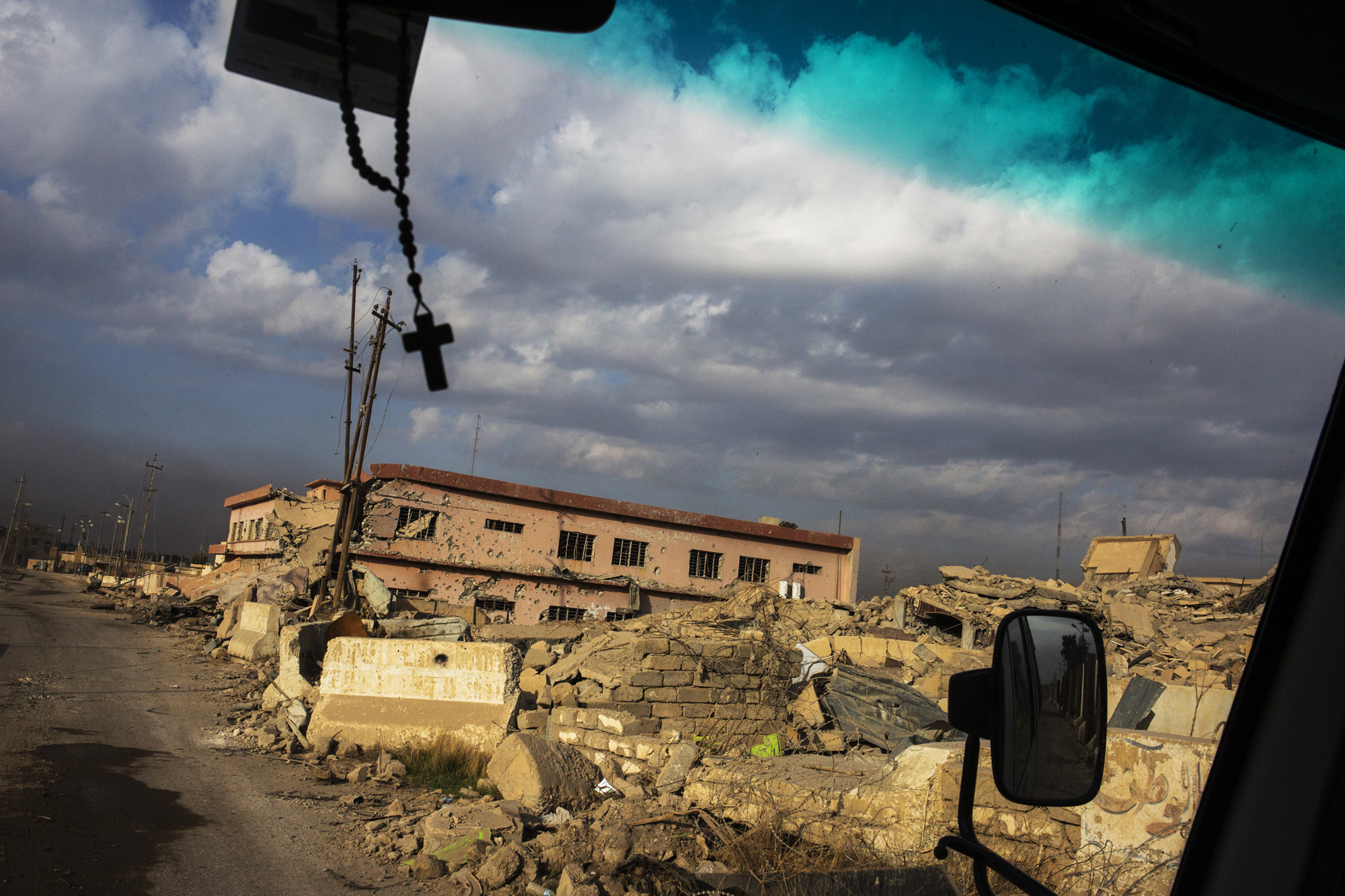