On October 9th, Turkish Army launched its operation 'Peace Spring' against the Kurdish-led Syrian Democratic Forces (SDF) in North-East Syria's Autonomous Administration, with the help of their Syrian proxies on the ground. Erdogan's Turkey considers the Kurdish forces YPG as terrorists and a security threat. But on the other hand, the military operation is perceived as an illegal occupation aiming at ethnically reshuffling the diverse area, inhabited by Kurdish, Arab, Assyrian, Syriac Syrians. A month after the beginning of the operation, according to the Rojava Information Center (RIC), ISIS sleeper cells have multiplied the attacks and some explosions next to the prisons are a clear message for ISIS captives, to not to loose hope: soon or later, they will be liberated.

While hundreds of fighters and civilians died or were injured and thousands of people were displaced, doctors denounced attacks on the ambulances and on their medic personnels. From their side, Kurdish-led SDF denounce the lack of means, personnels and security in the already dire situation in all the area that Turkish operations only worsened. An other attack in the 8-years-long war in Syria that is causing estreme suffering of the people and is putting on hold international urgent issues such as the ISIS prisoners and families held in detention centers and camps in North-East Syria. 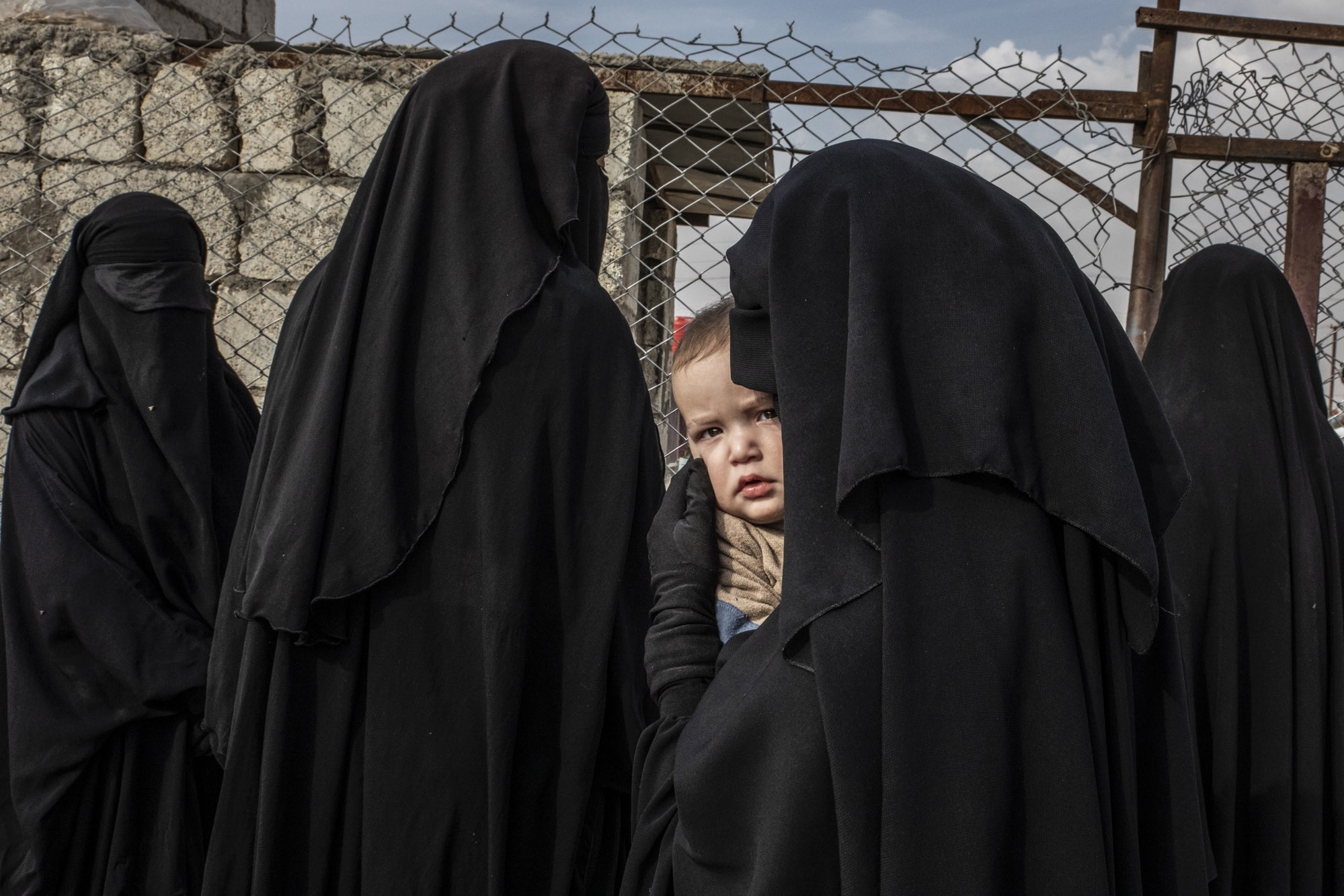 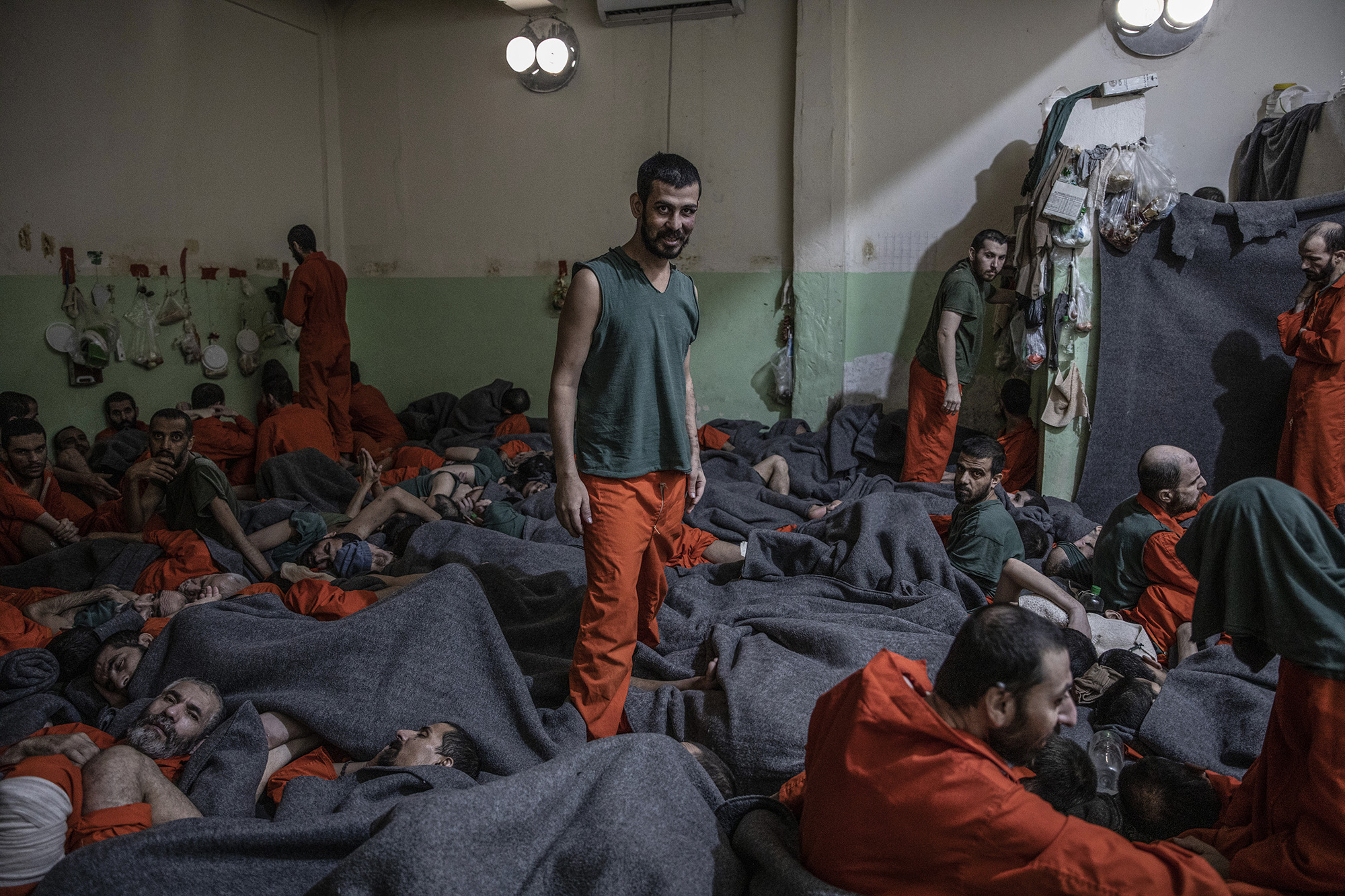 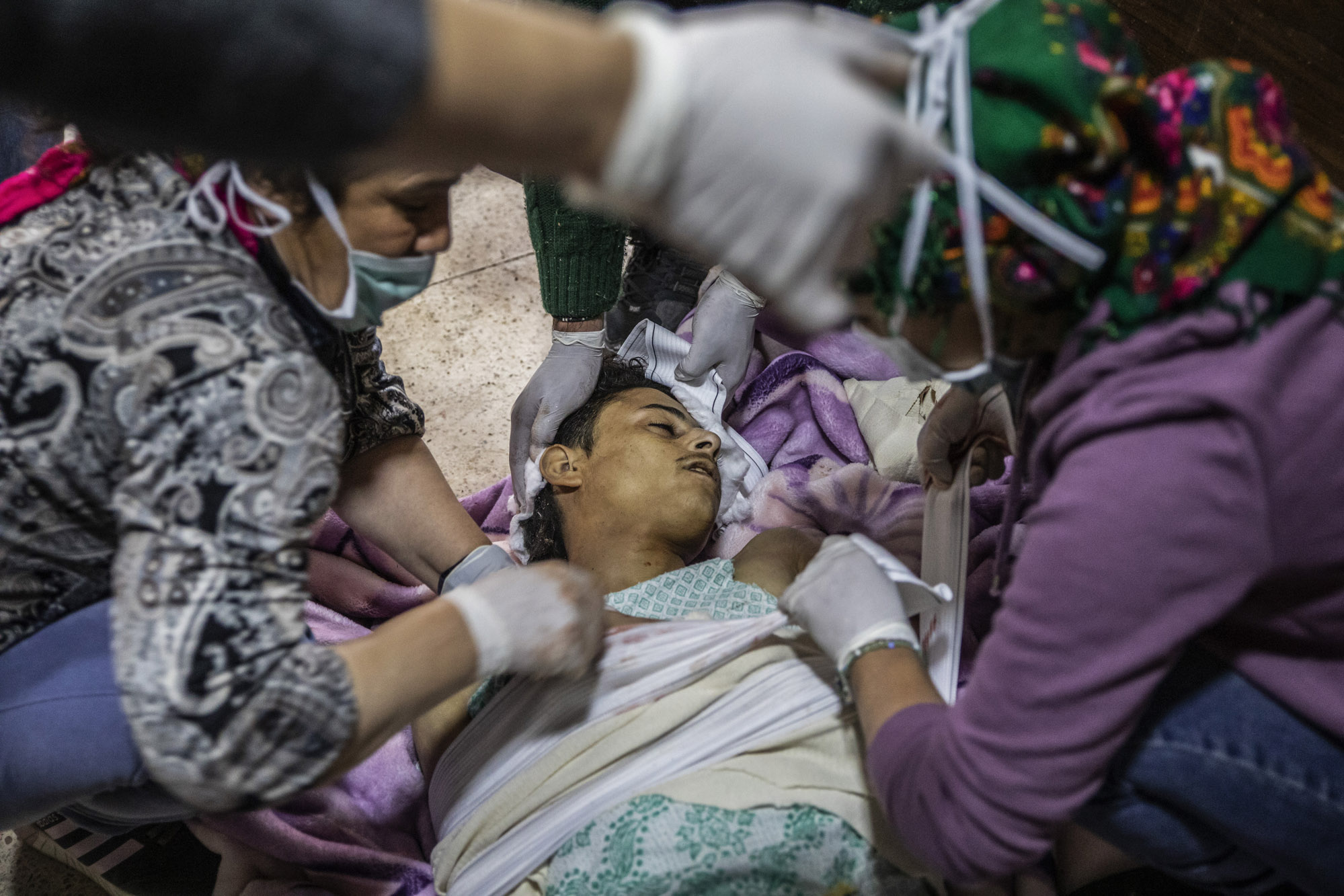 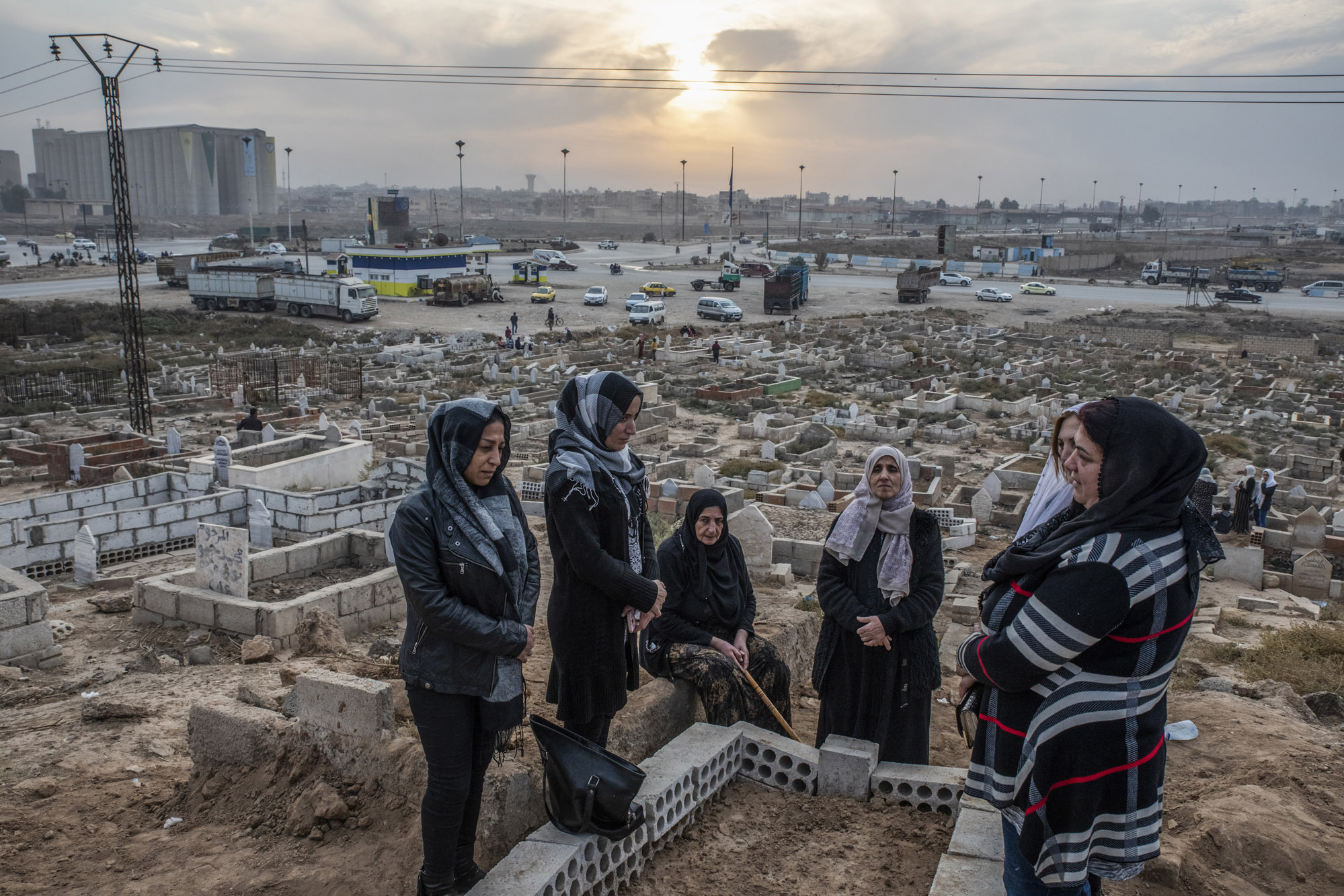 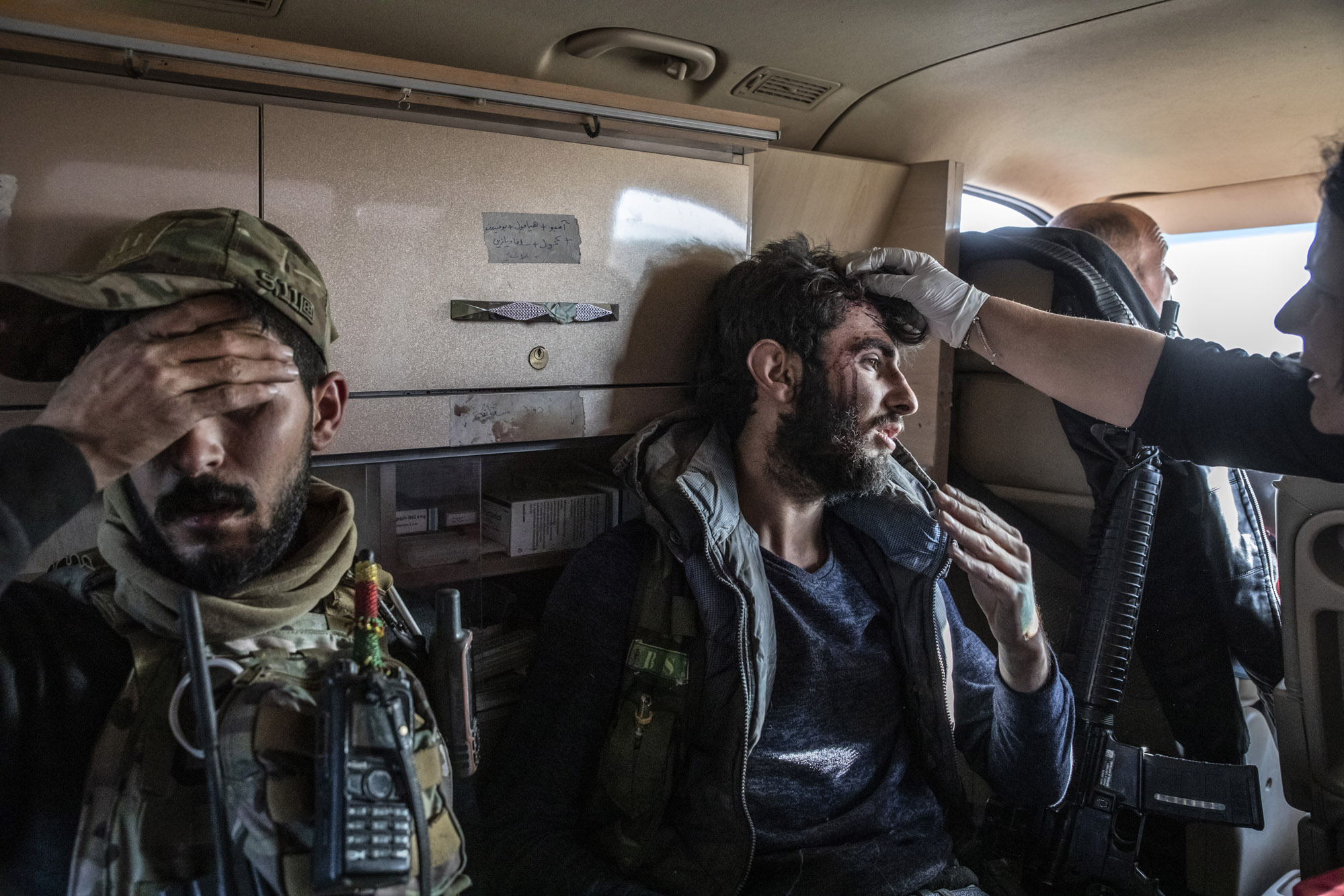 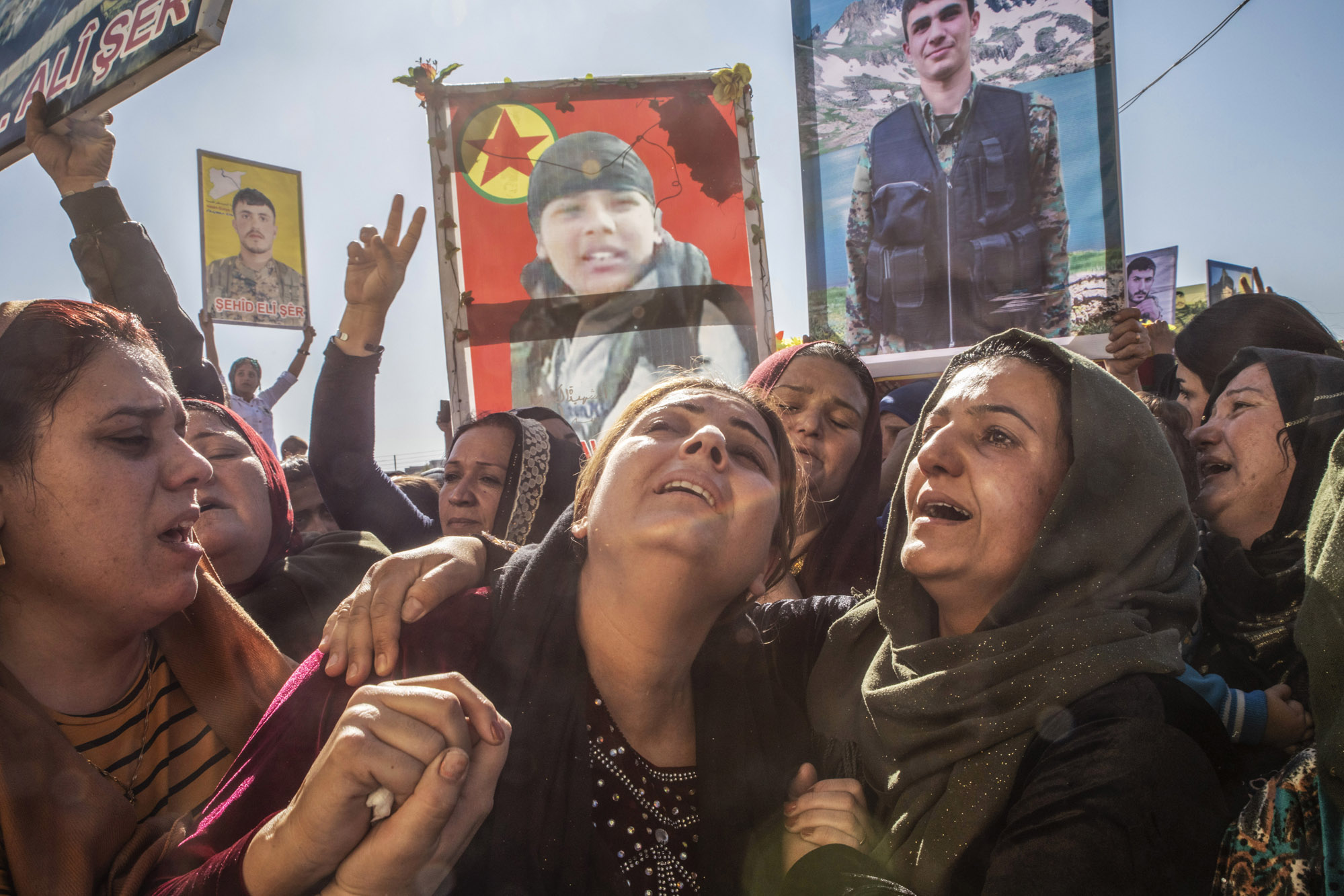 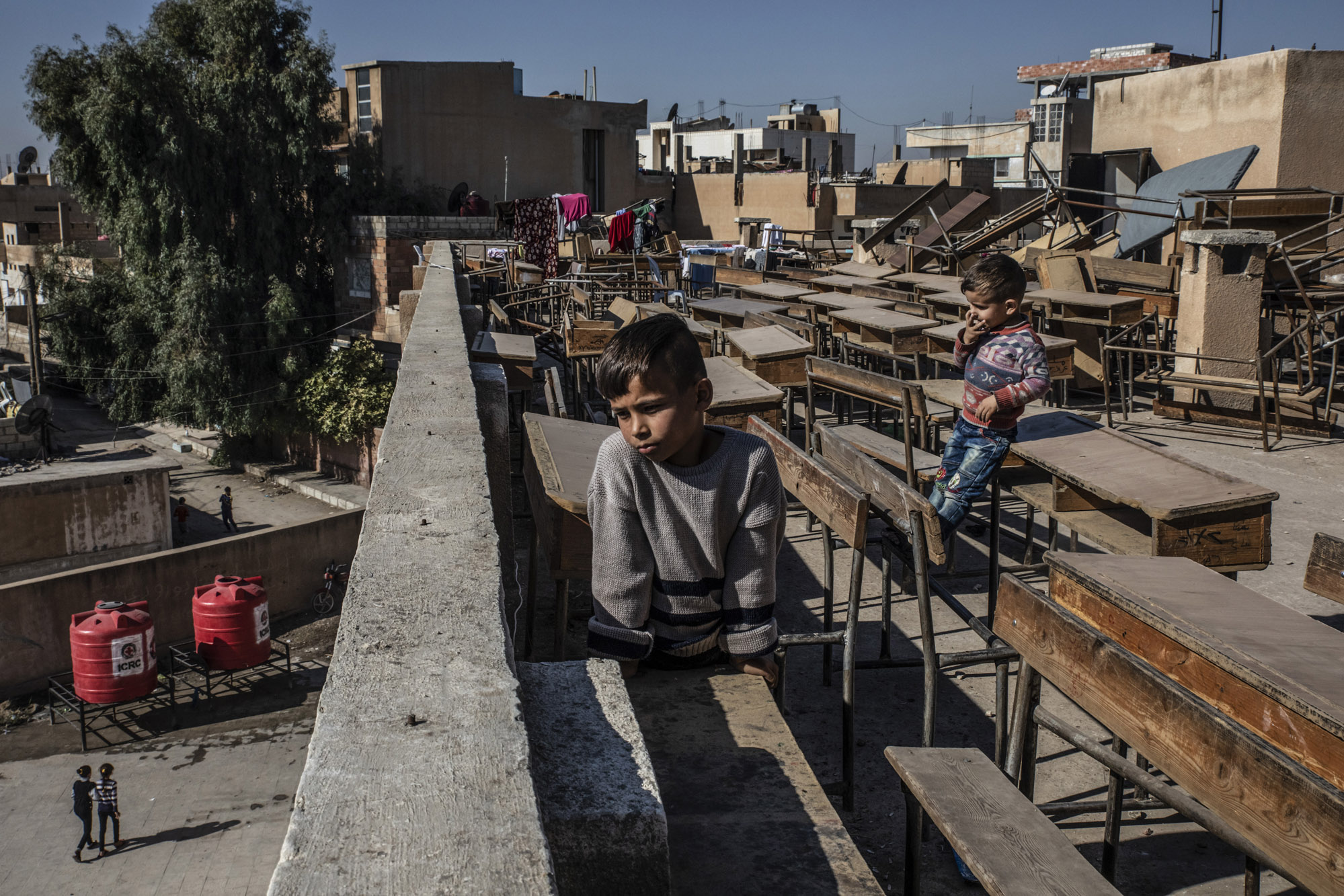 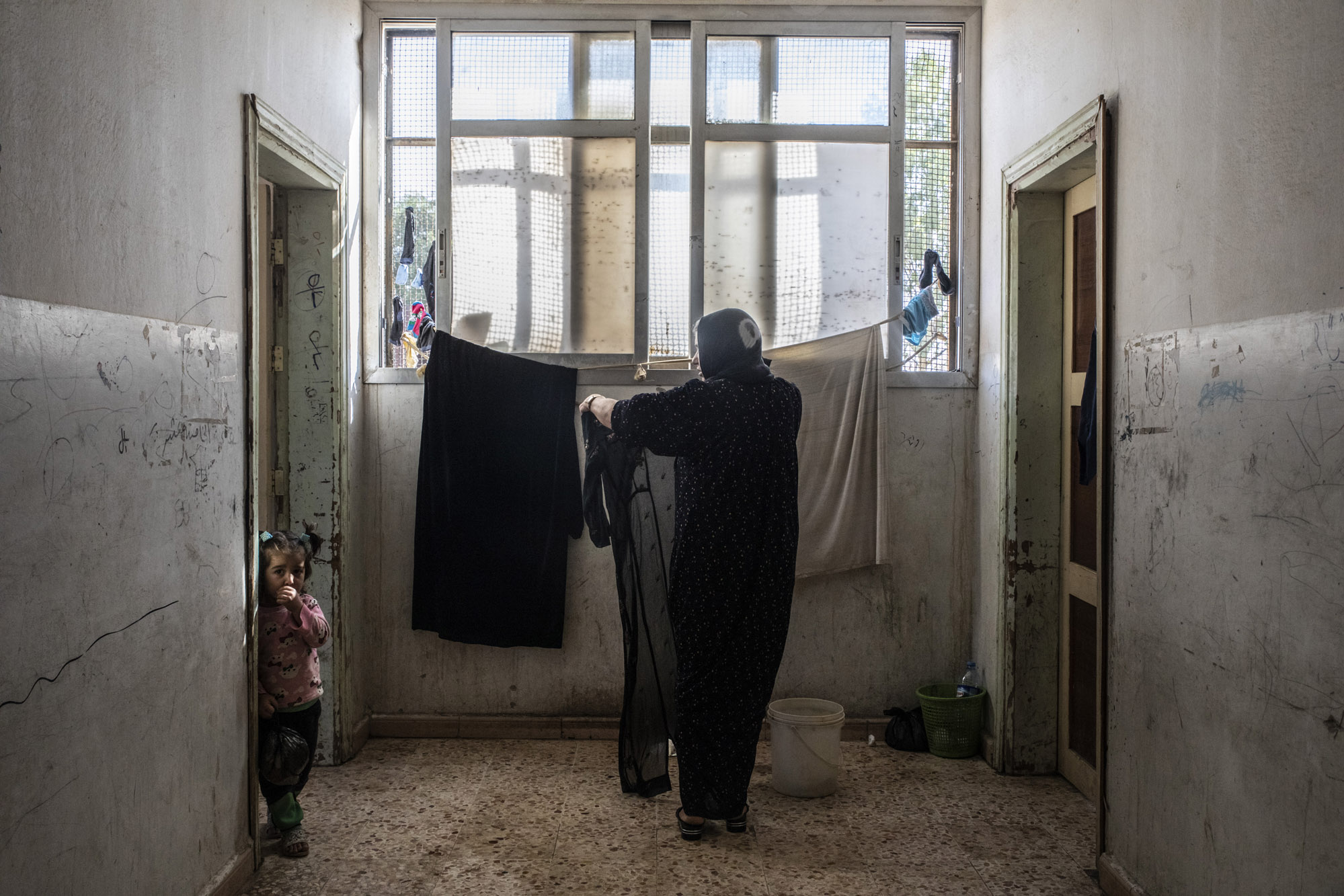 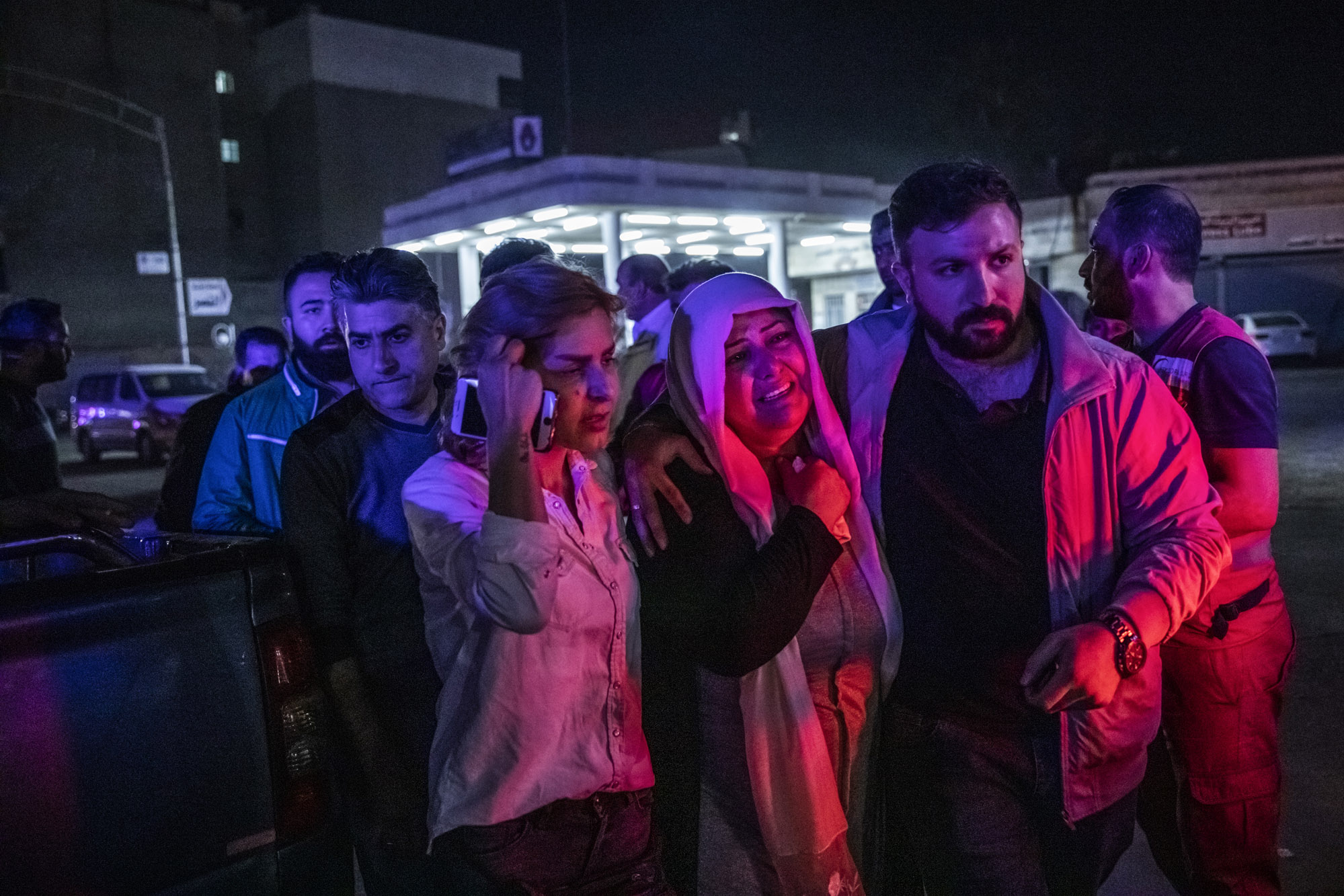 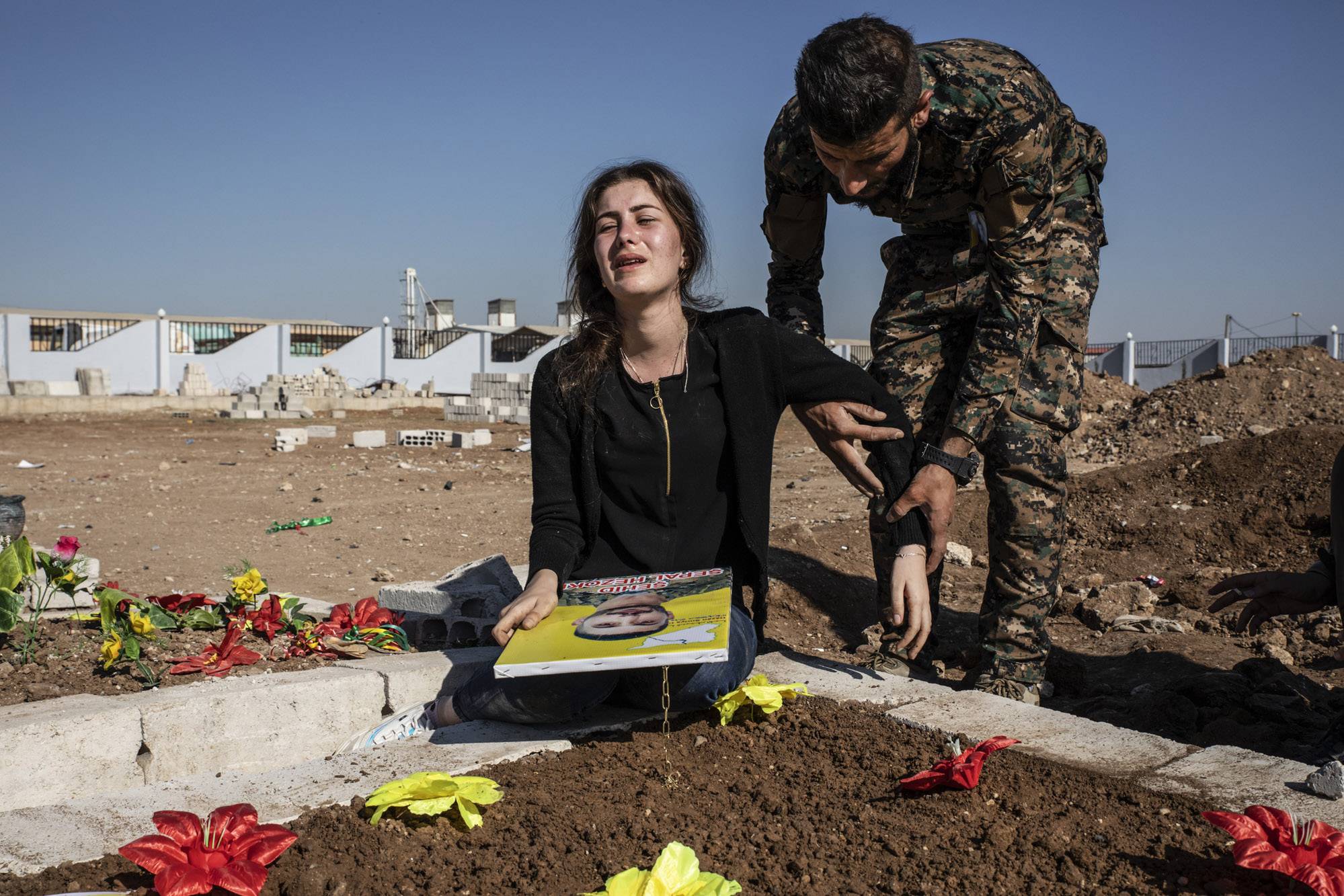 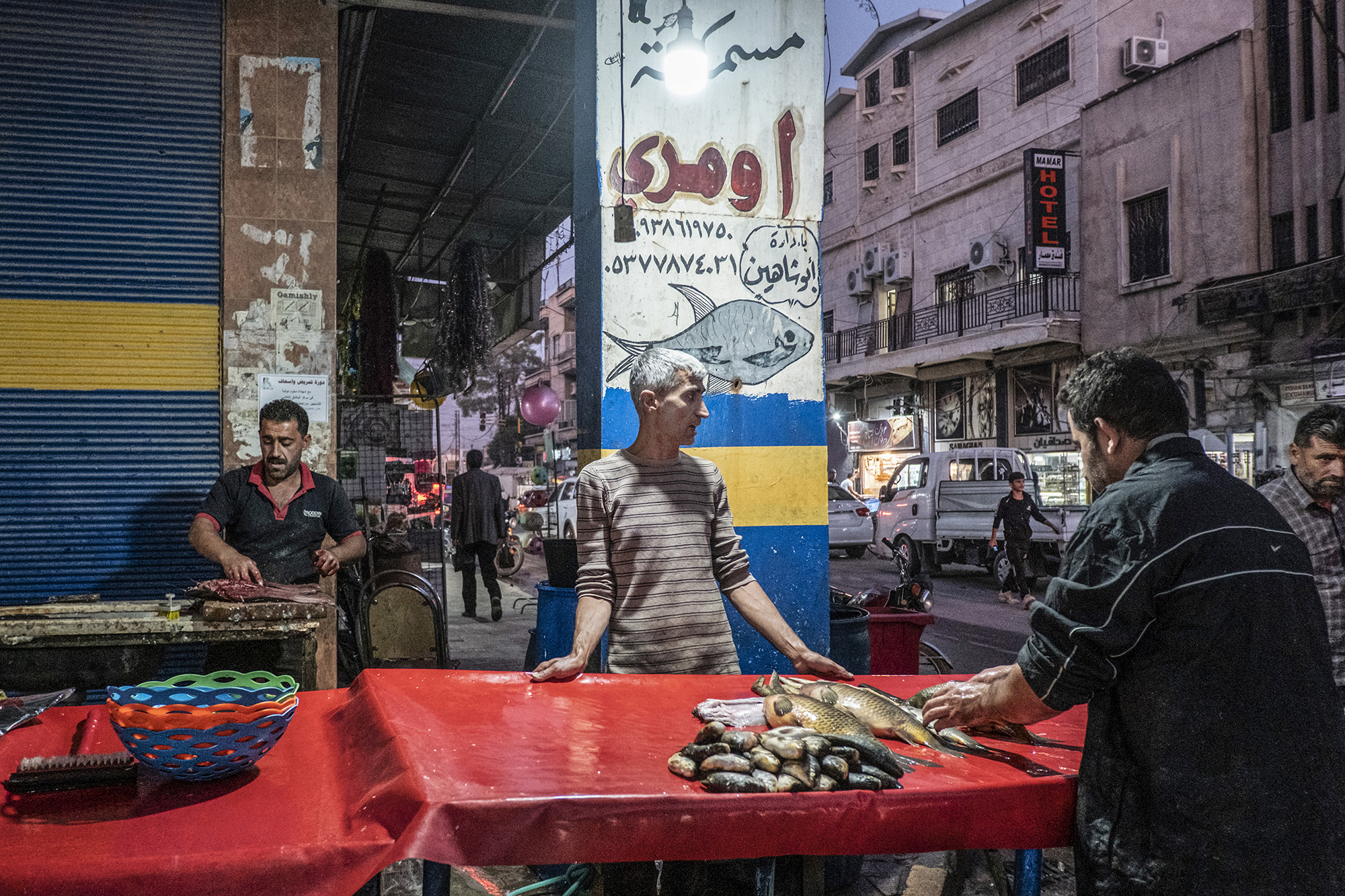 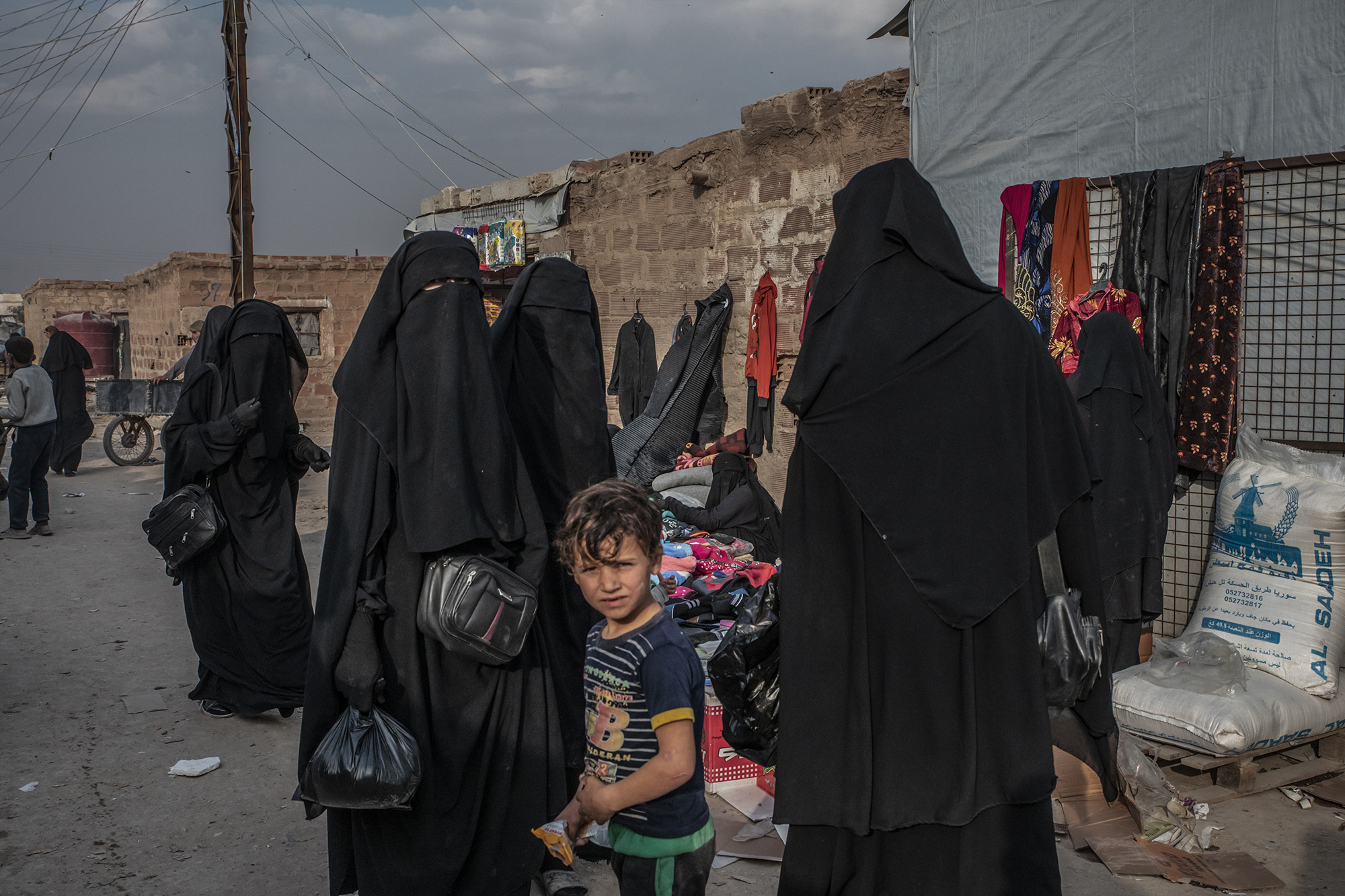 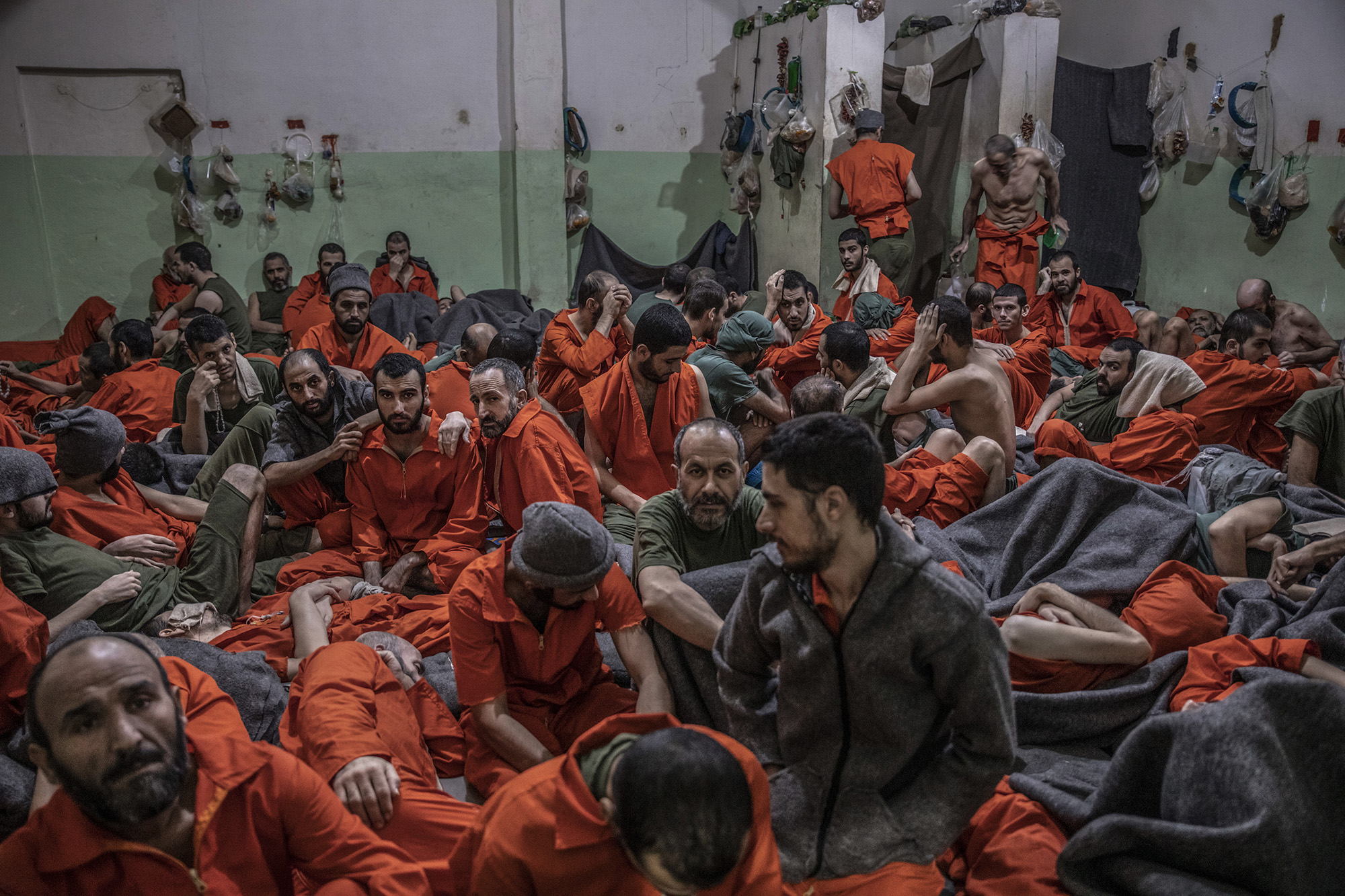 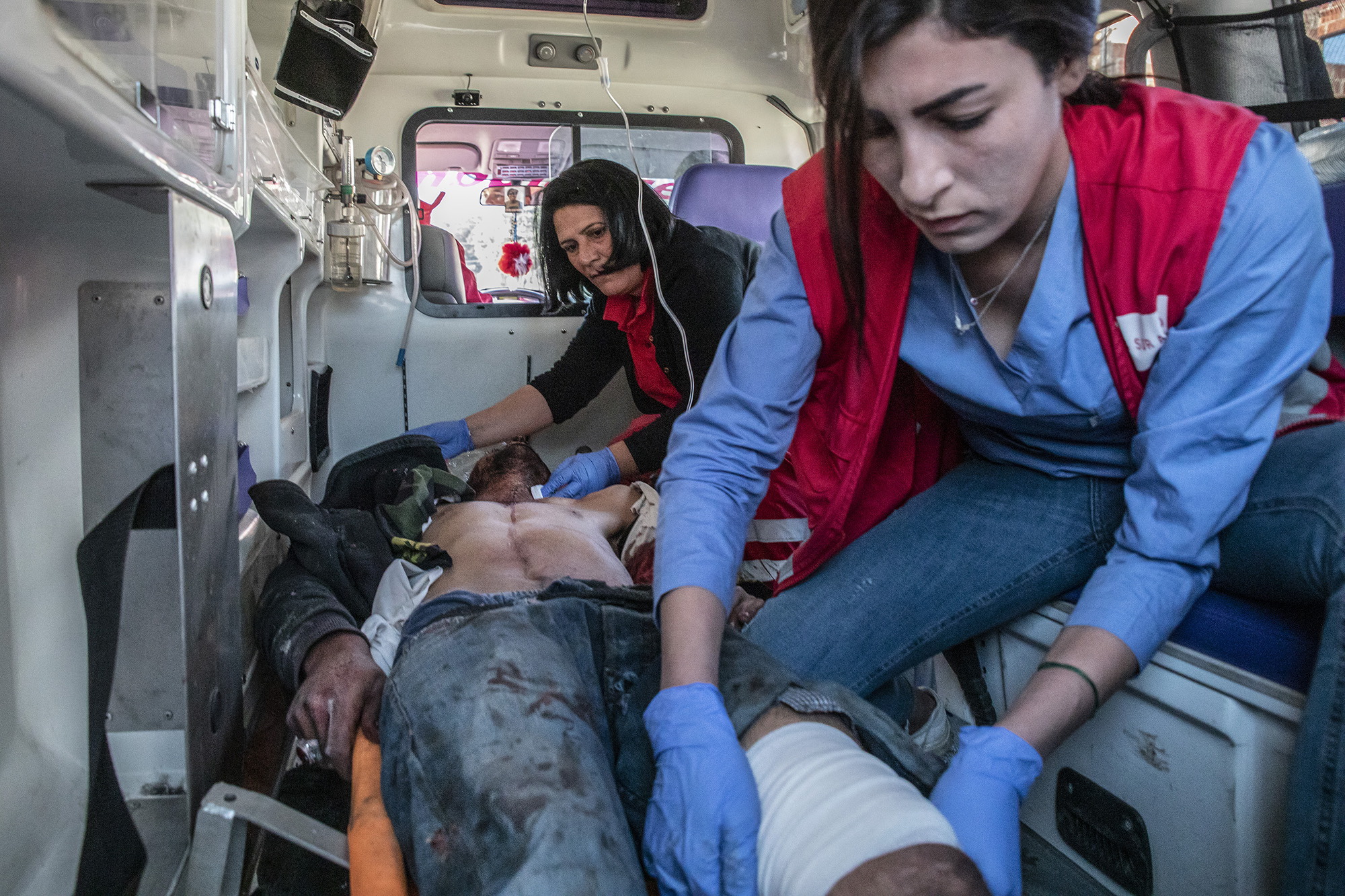