When Mariam arrived in Mosul from Moscow in 2014 together with her husband and their kids, she could not imagine one day she would have spent months in prison and she would have had to respond at the Court, accused of being a terrorist. “I was thinking of spending a better life and to live our religion Islam, in the Islamic State in Iraq.” True or not, Mariam risks to spend all her life in prison, and there are no witnesses in her trial that could change her fate.
After the liberation from ISIS in one third of Iraqi territory, about 20,000 people are detained in prisons, accused of being ISIS members. Every day investigation hearings and trials are held in different Courts in all Iraq. Women and foreign fighters are also heard at the Central Criminal Court in Baghdad. Some of them declare to have confessed to be ISIS members under torture; the large majority declares to be innocent. Every week some new accused are arrested and some terroristic attacks still happen. In a very difficult moment of Iraqi history, can this fragile Justice’s system prevent again terror in the future? Is Mariam guilty of crimes or was ISIS her biggest mistake and misunderstanding? 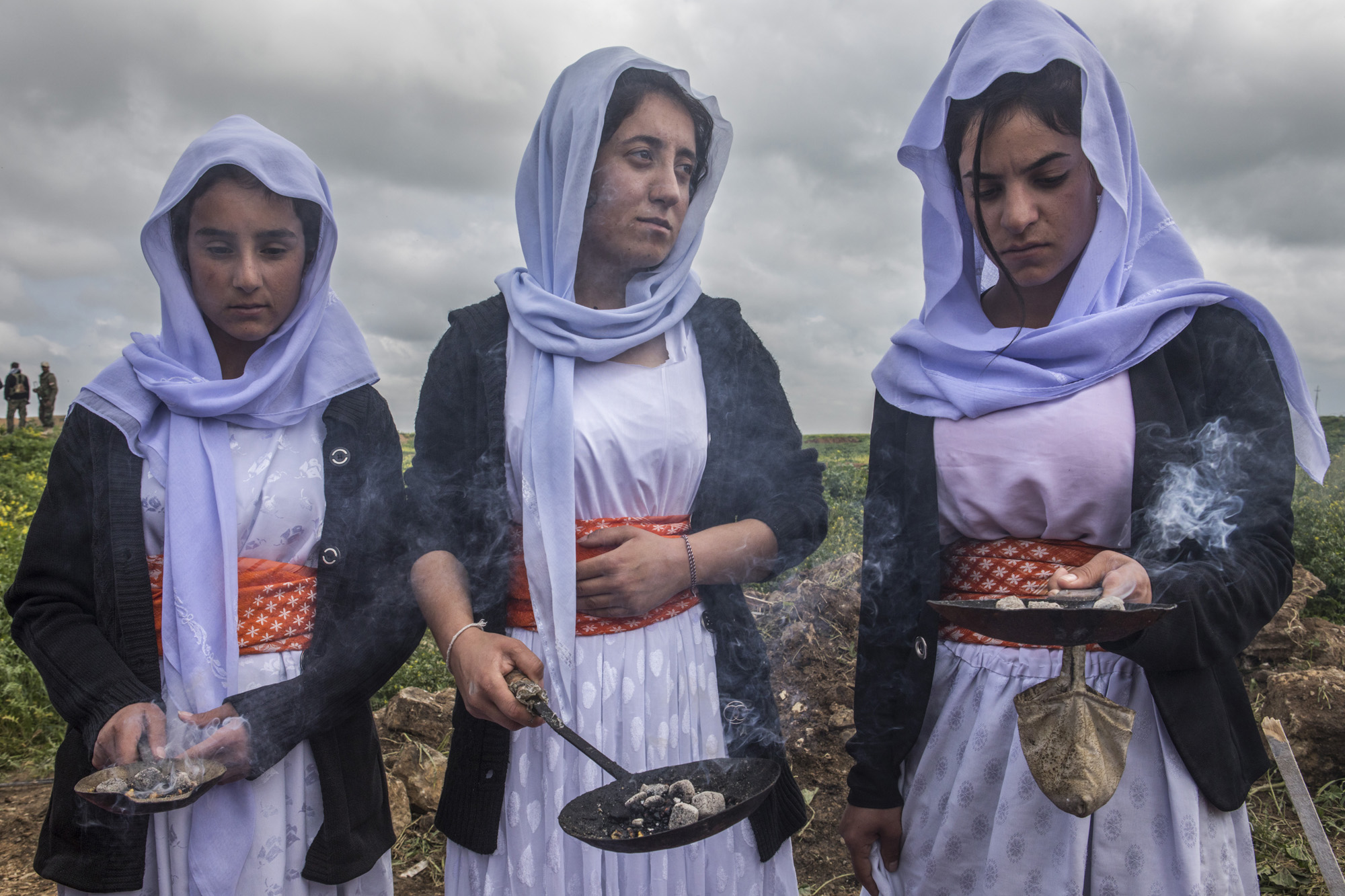 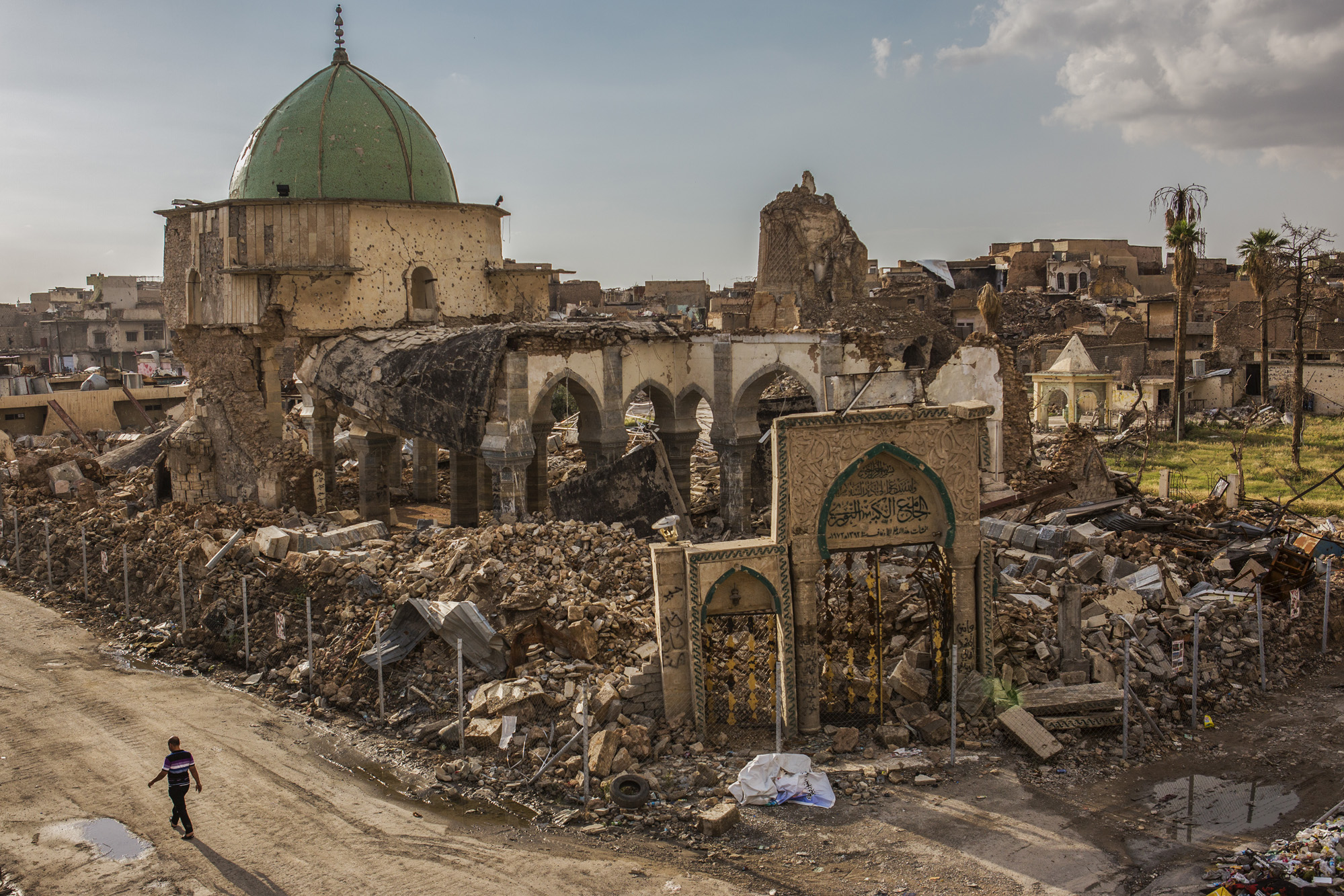 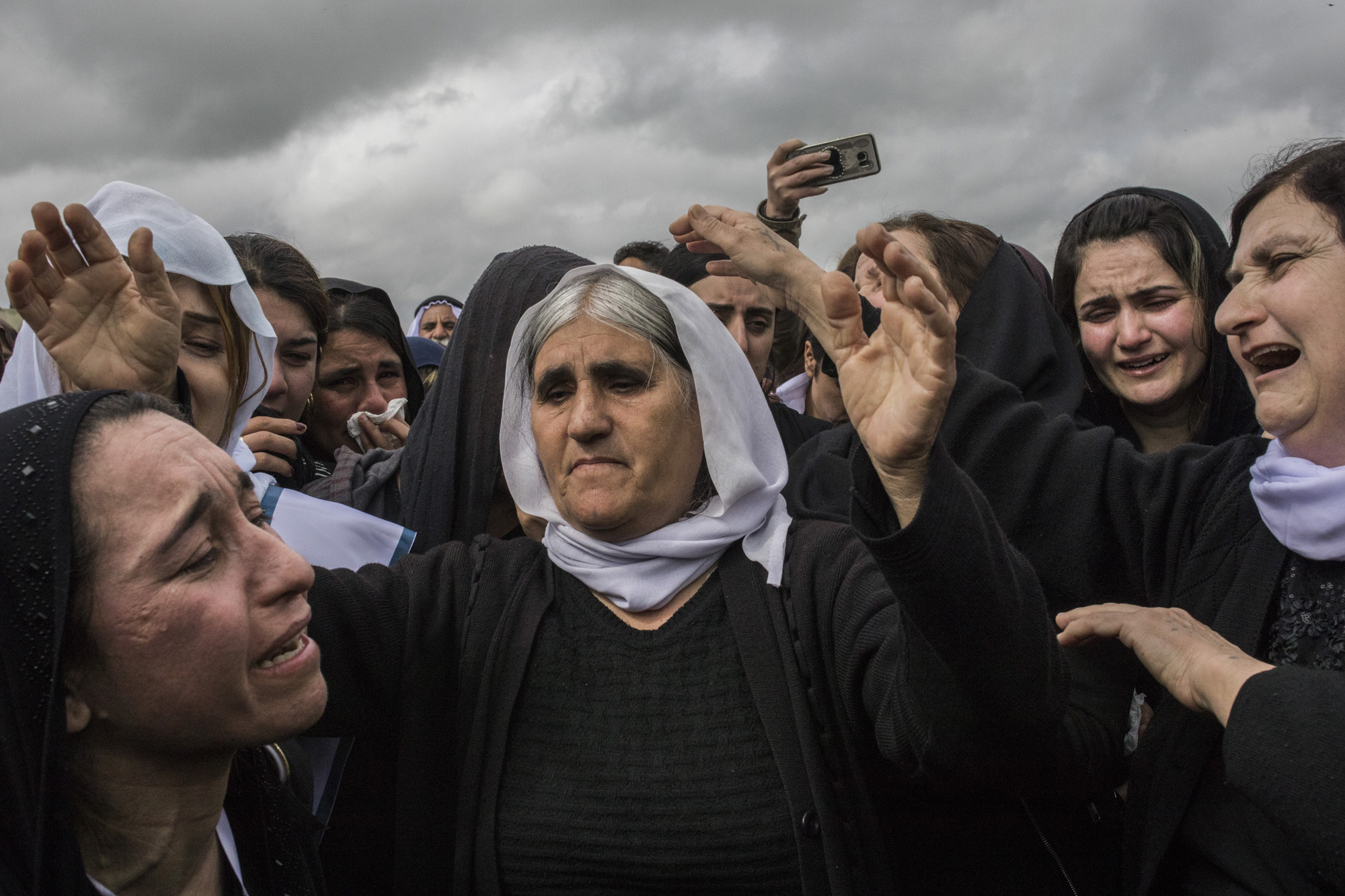 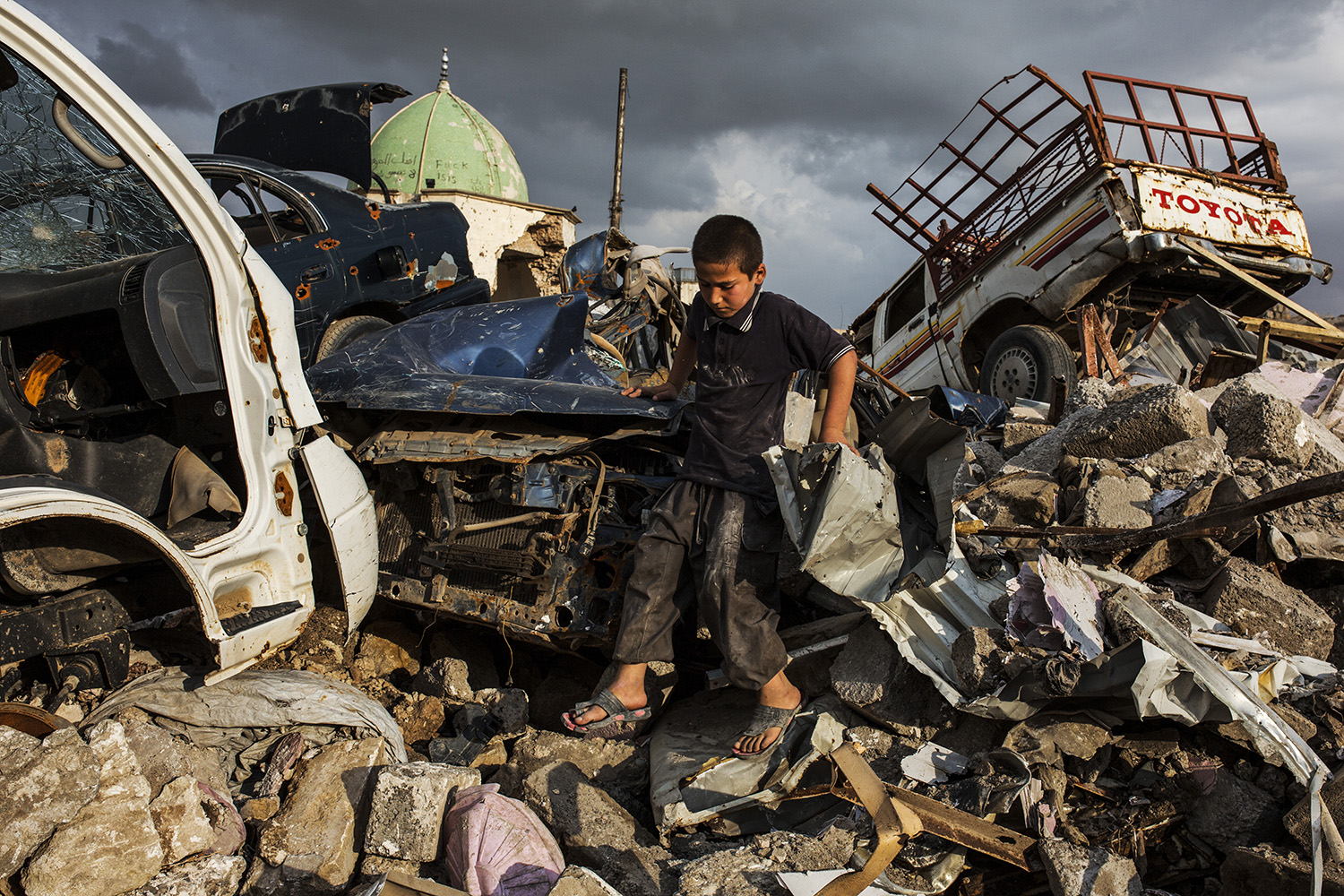 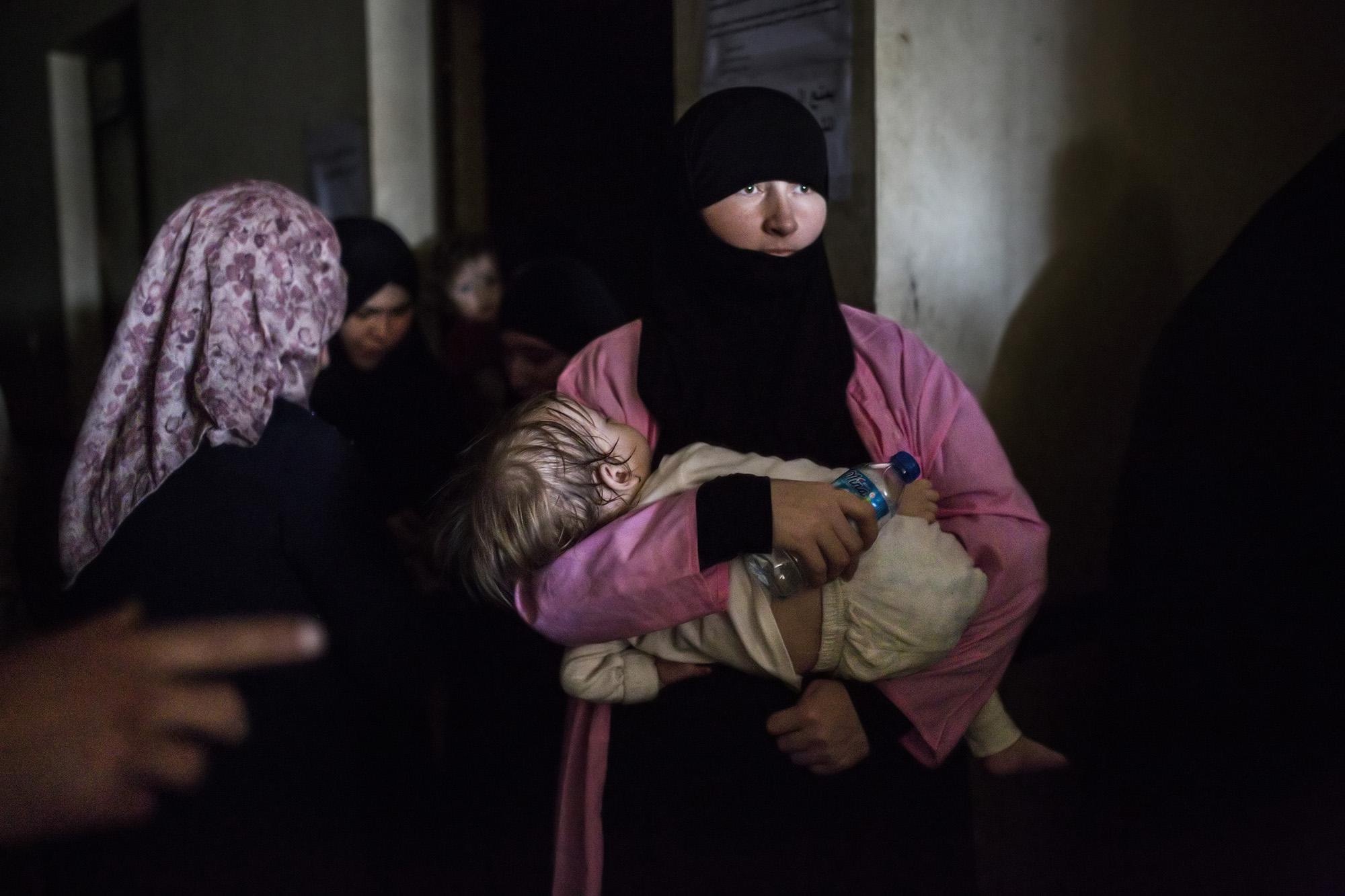 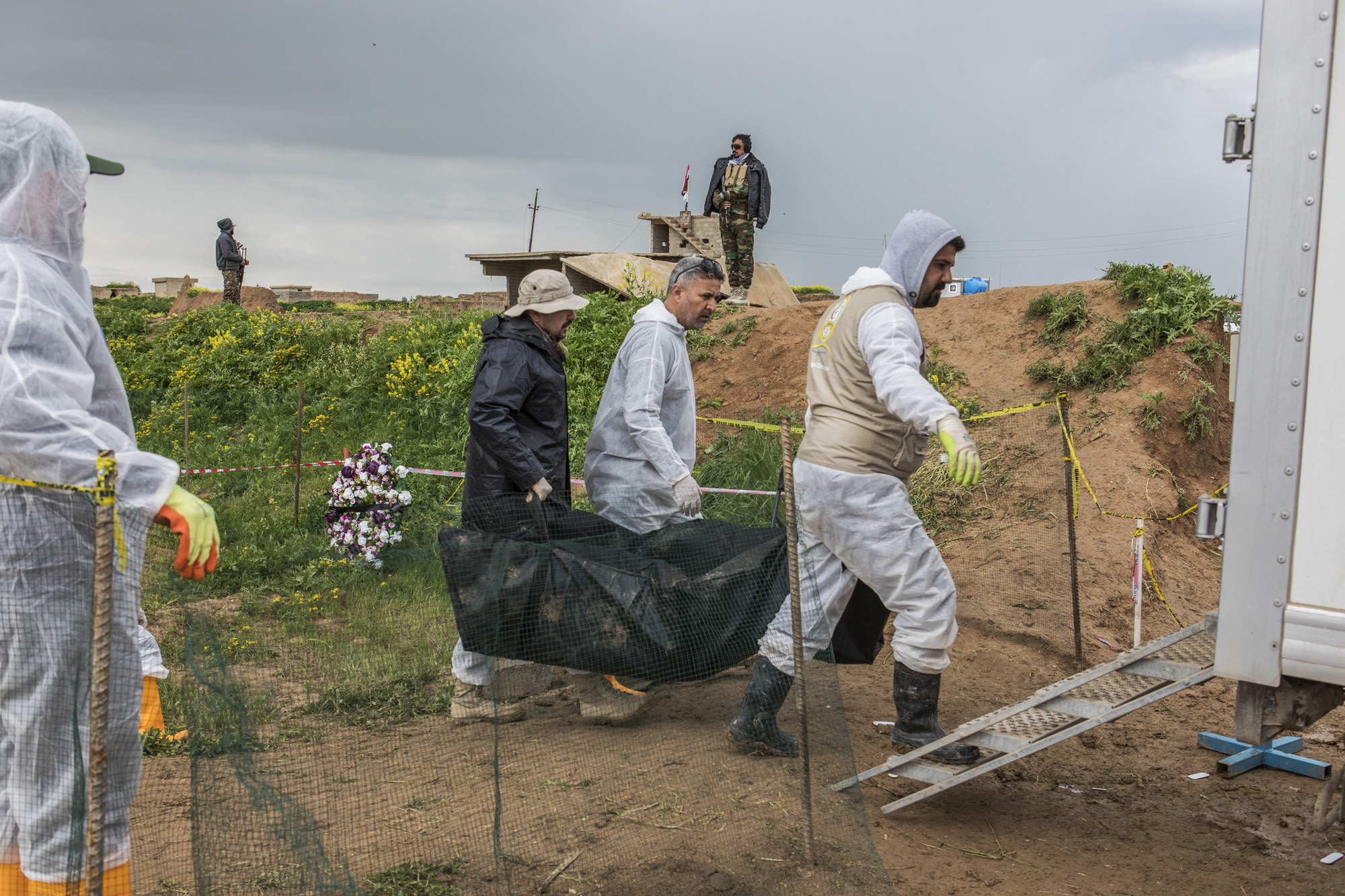 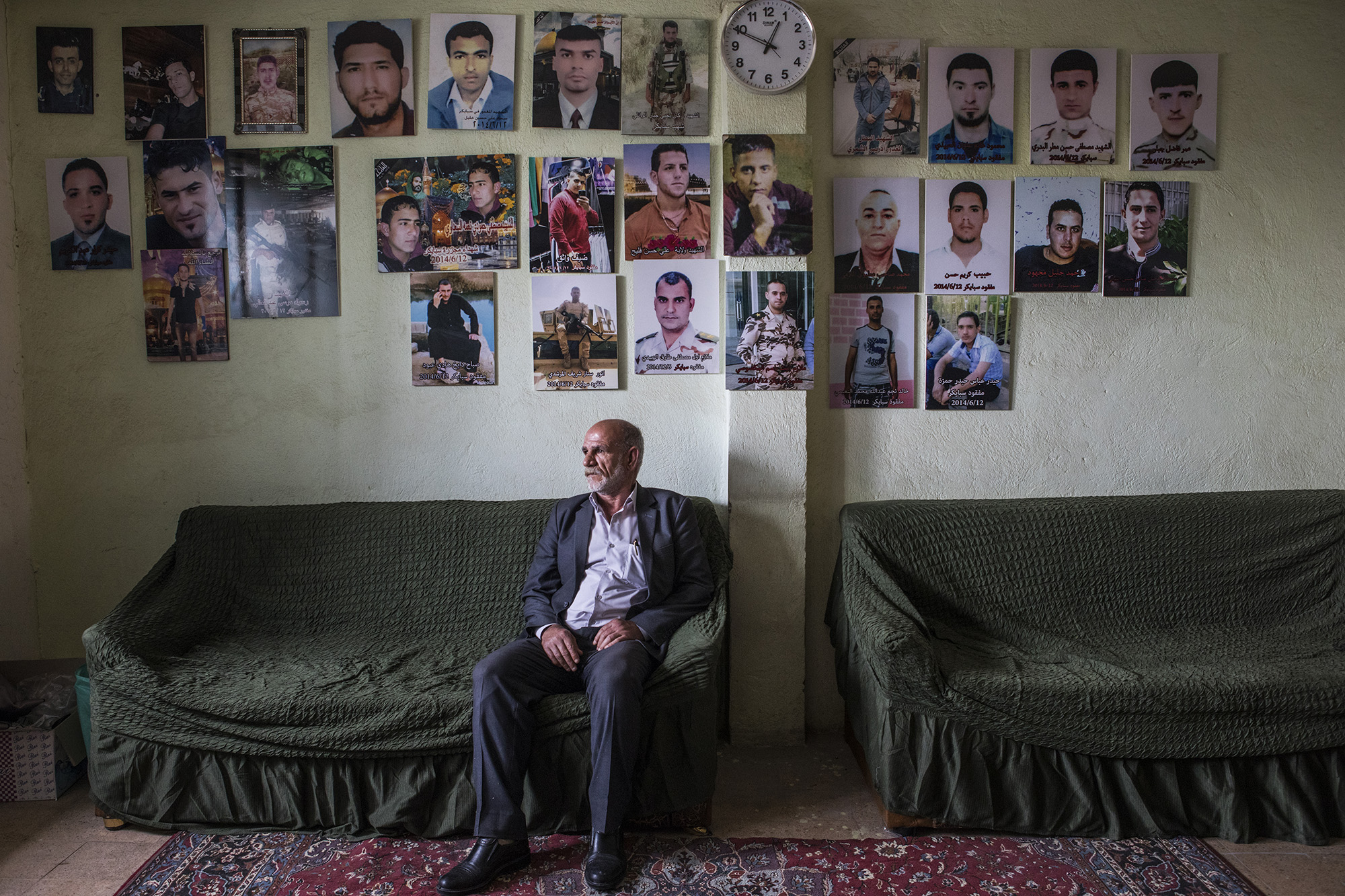 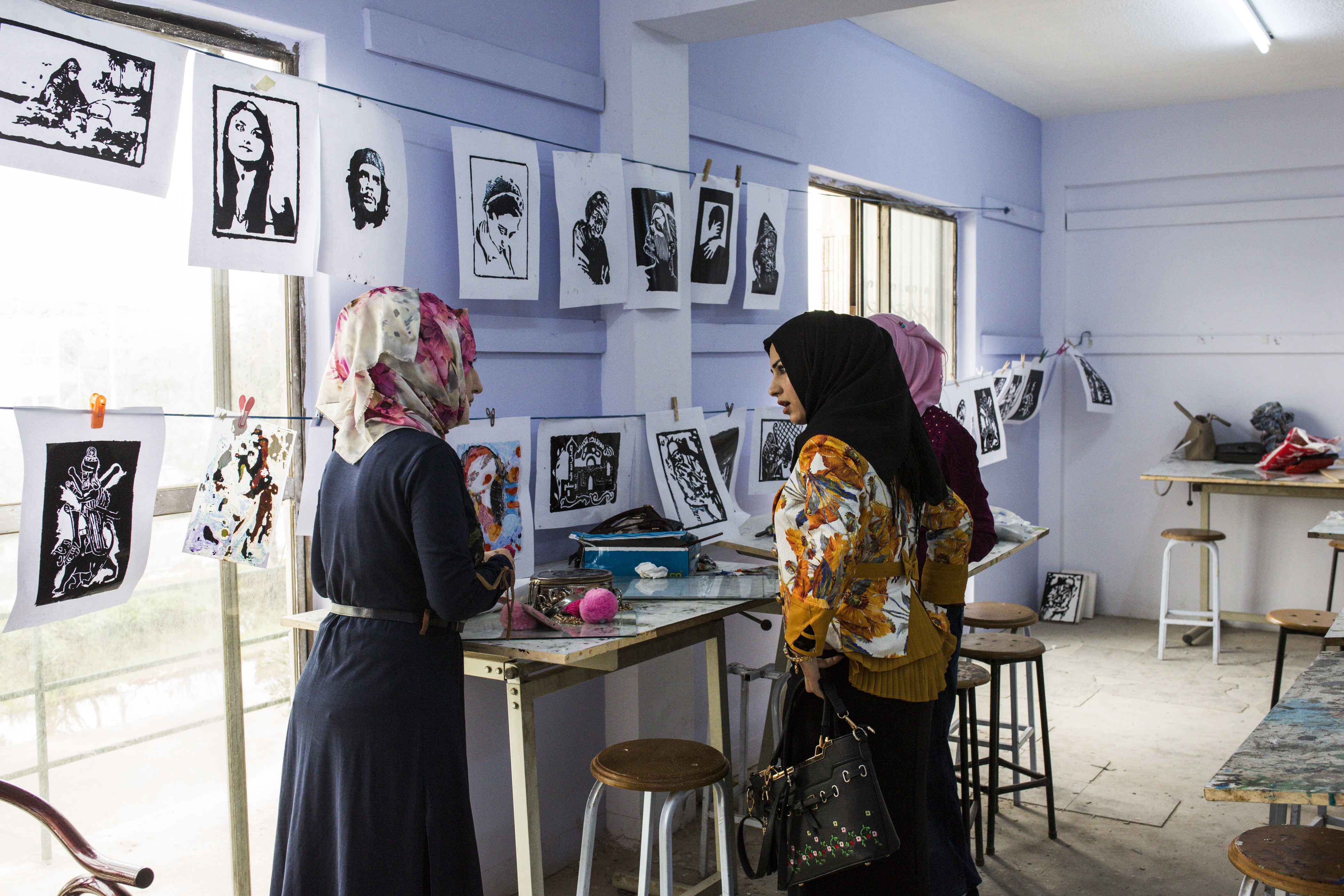 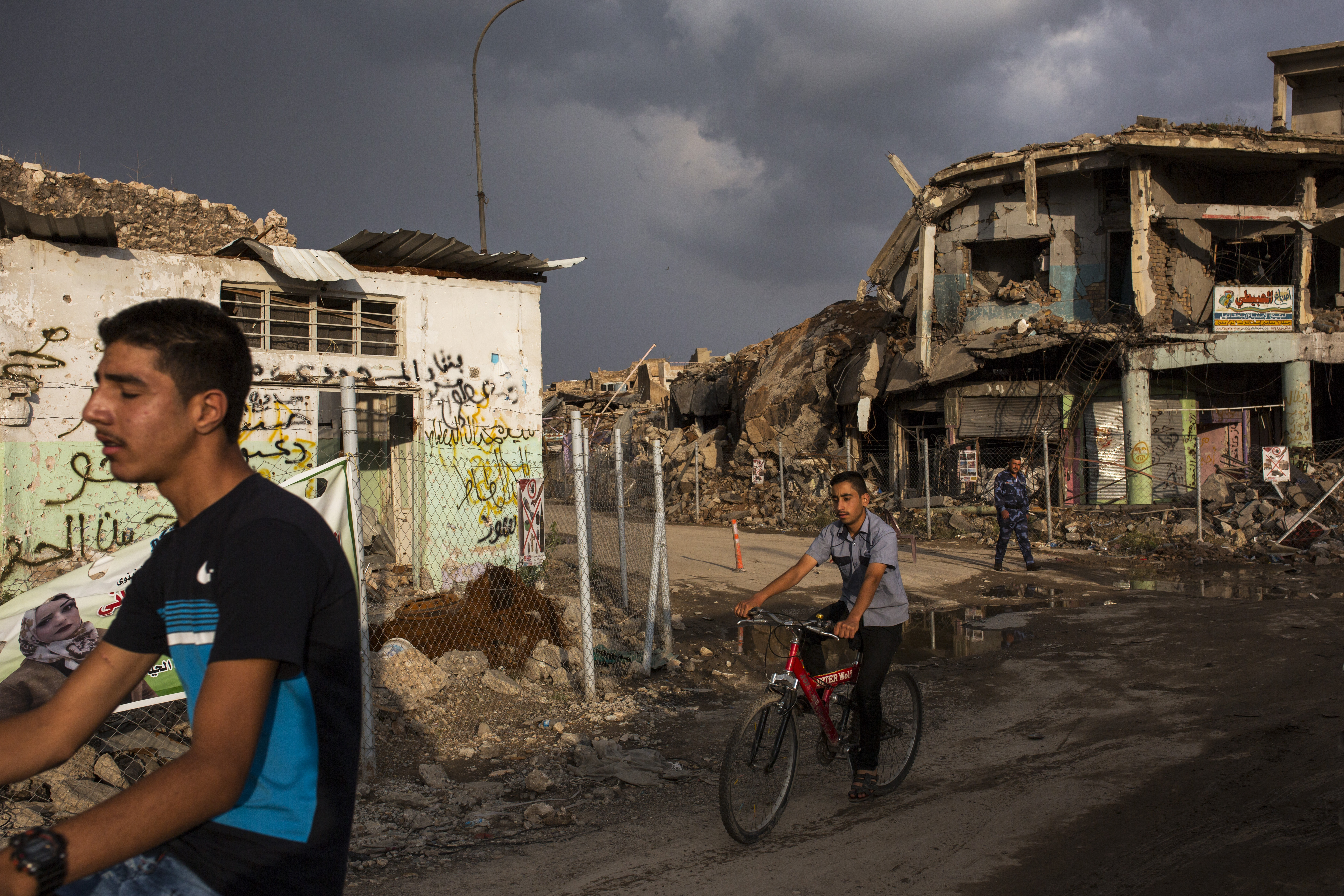 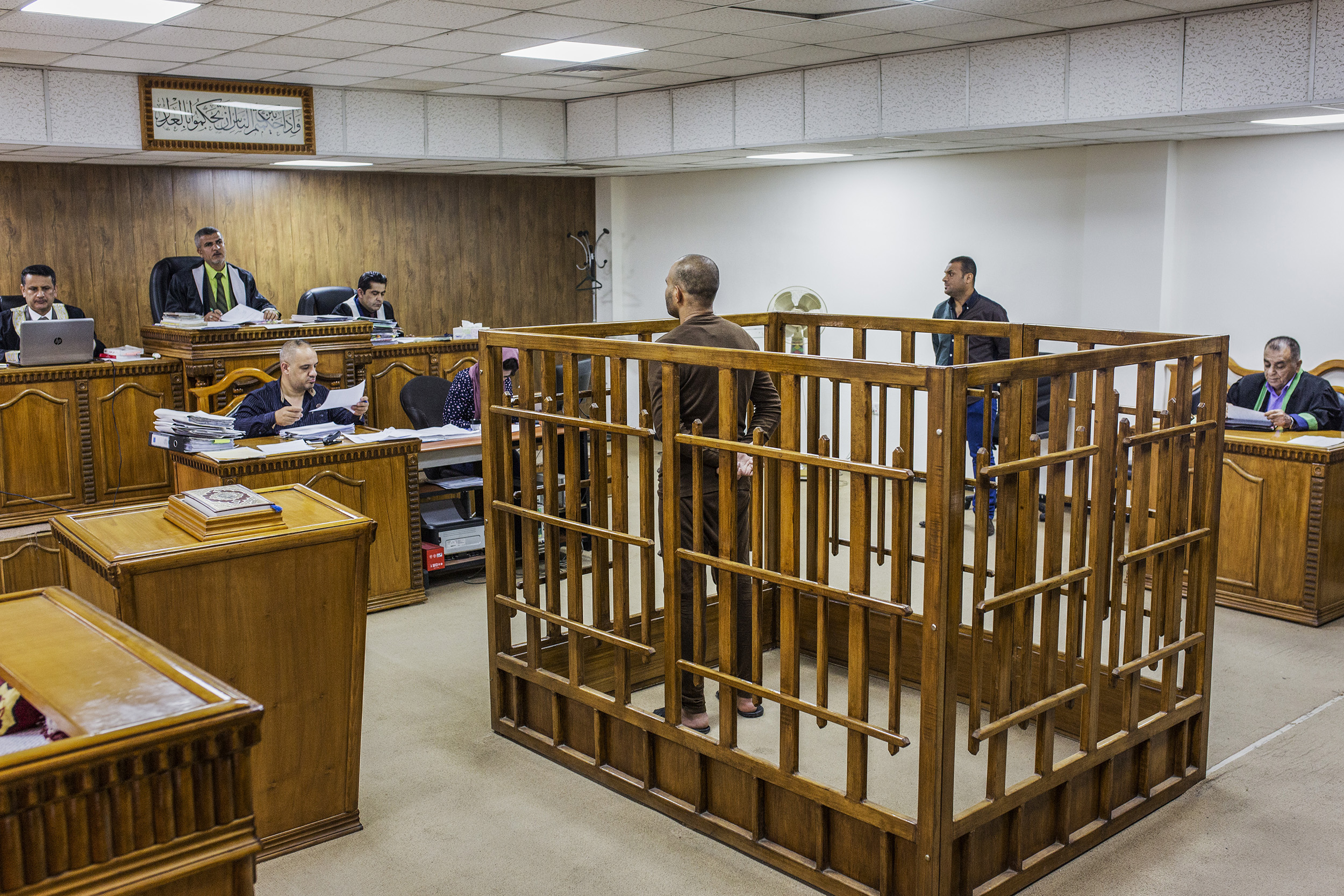 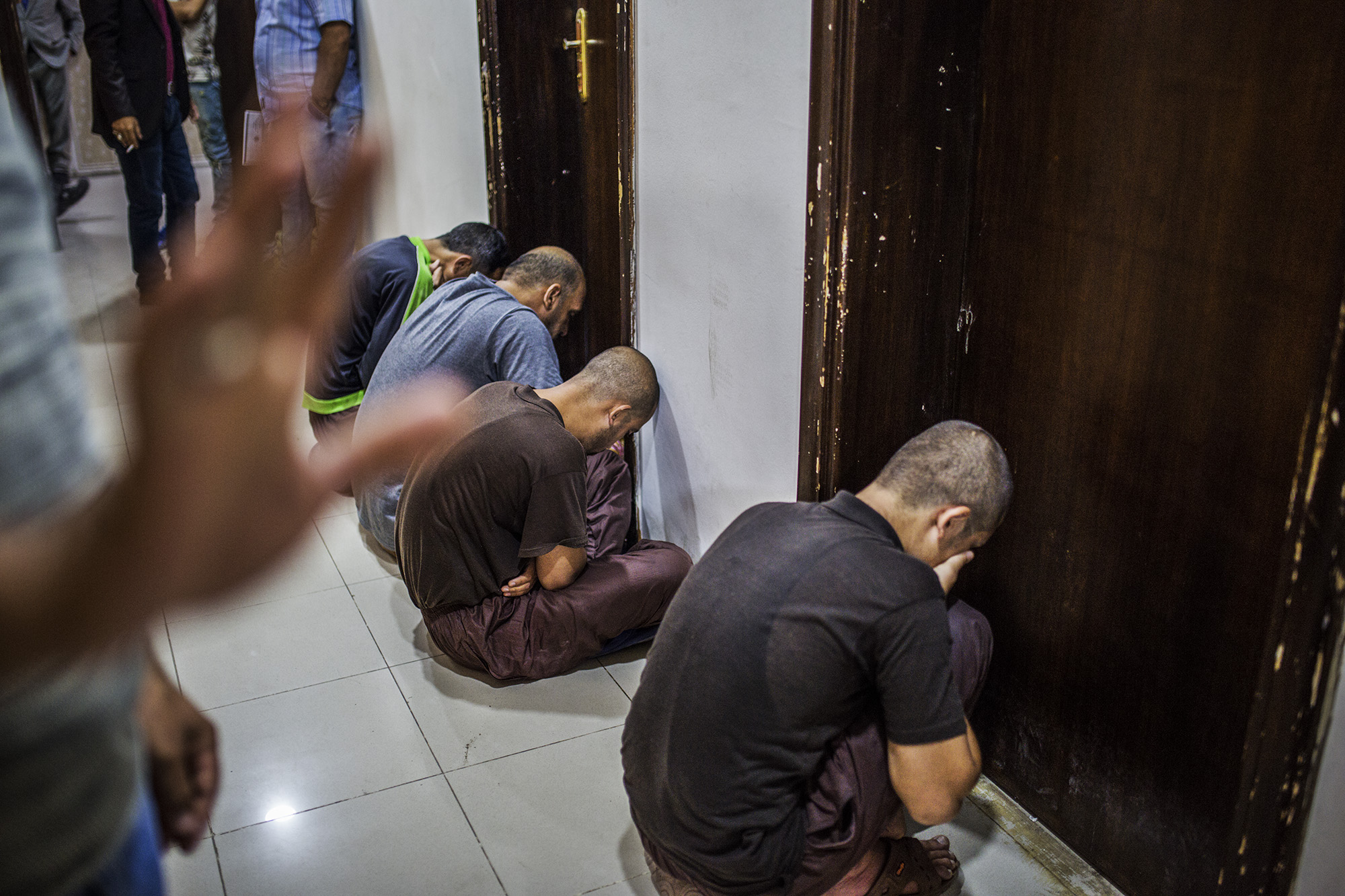 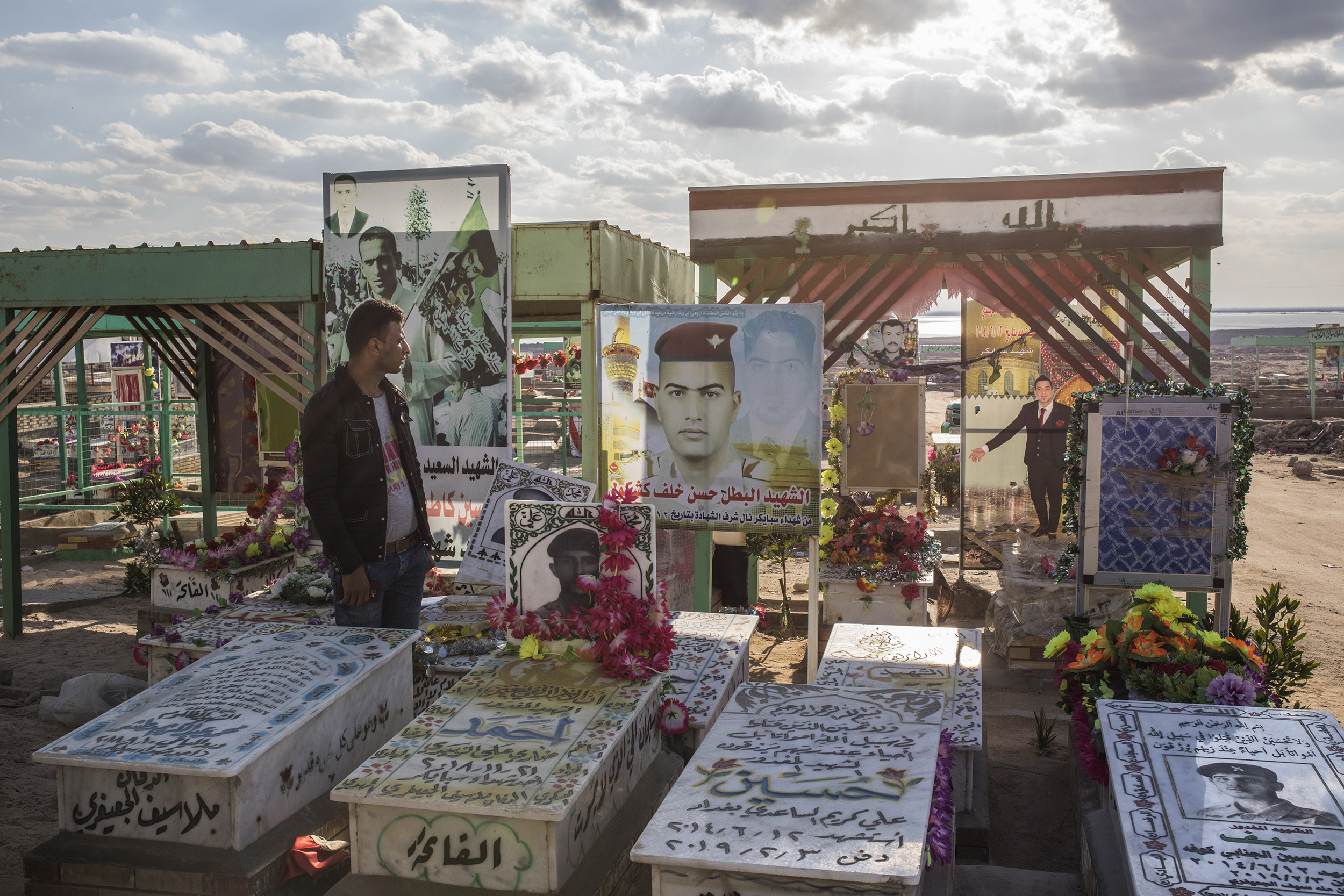 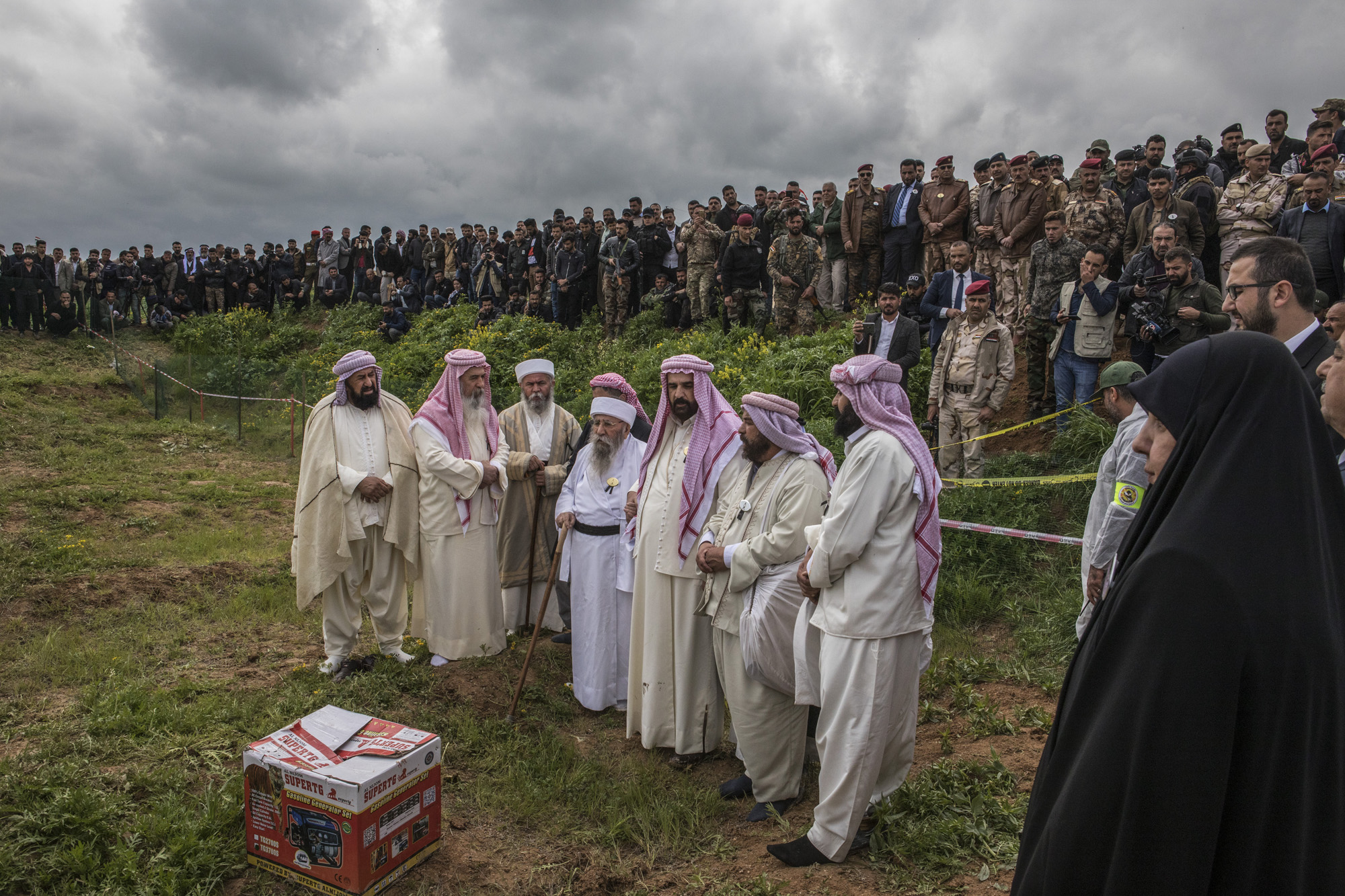 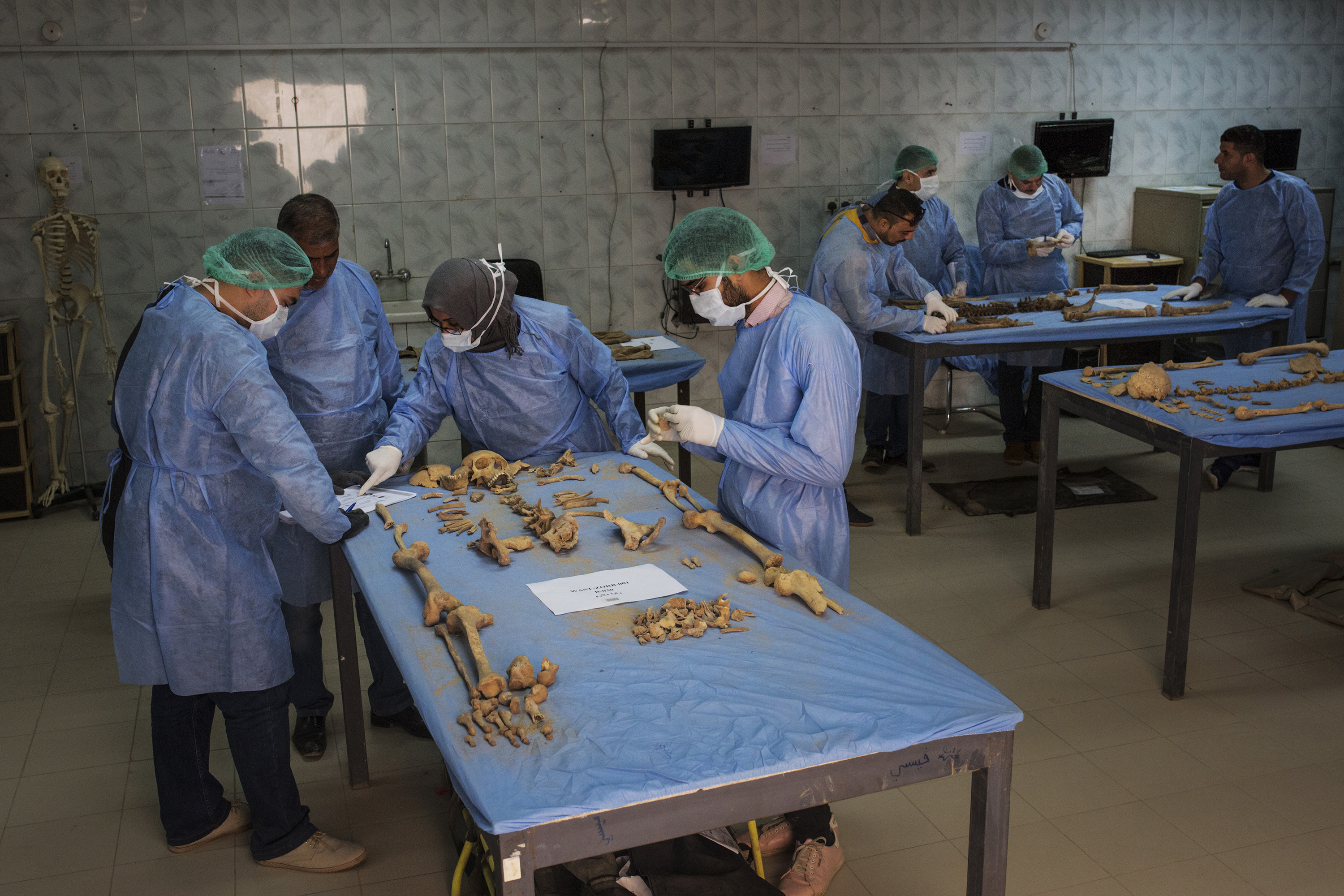 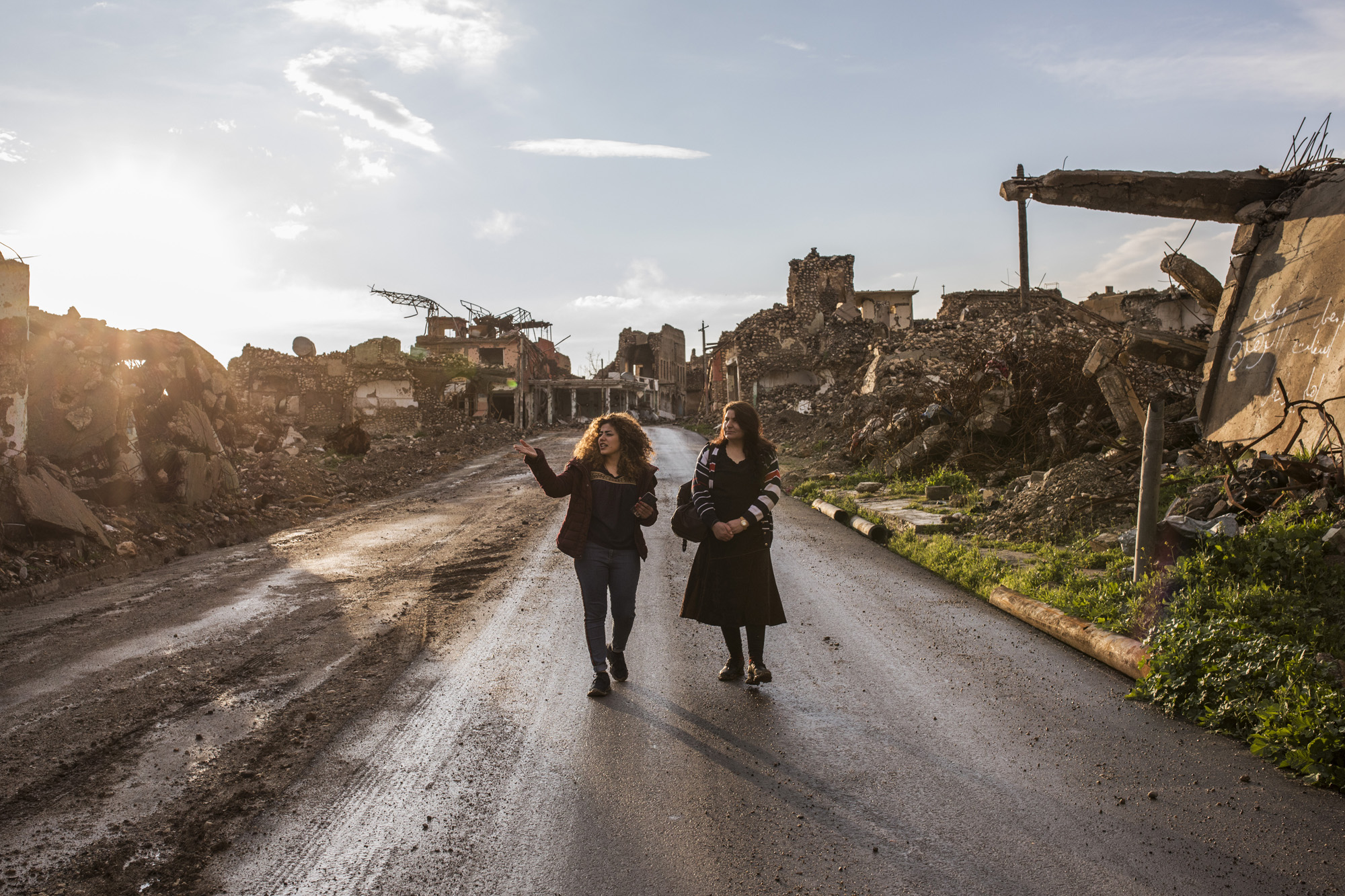 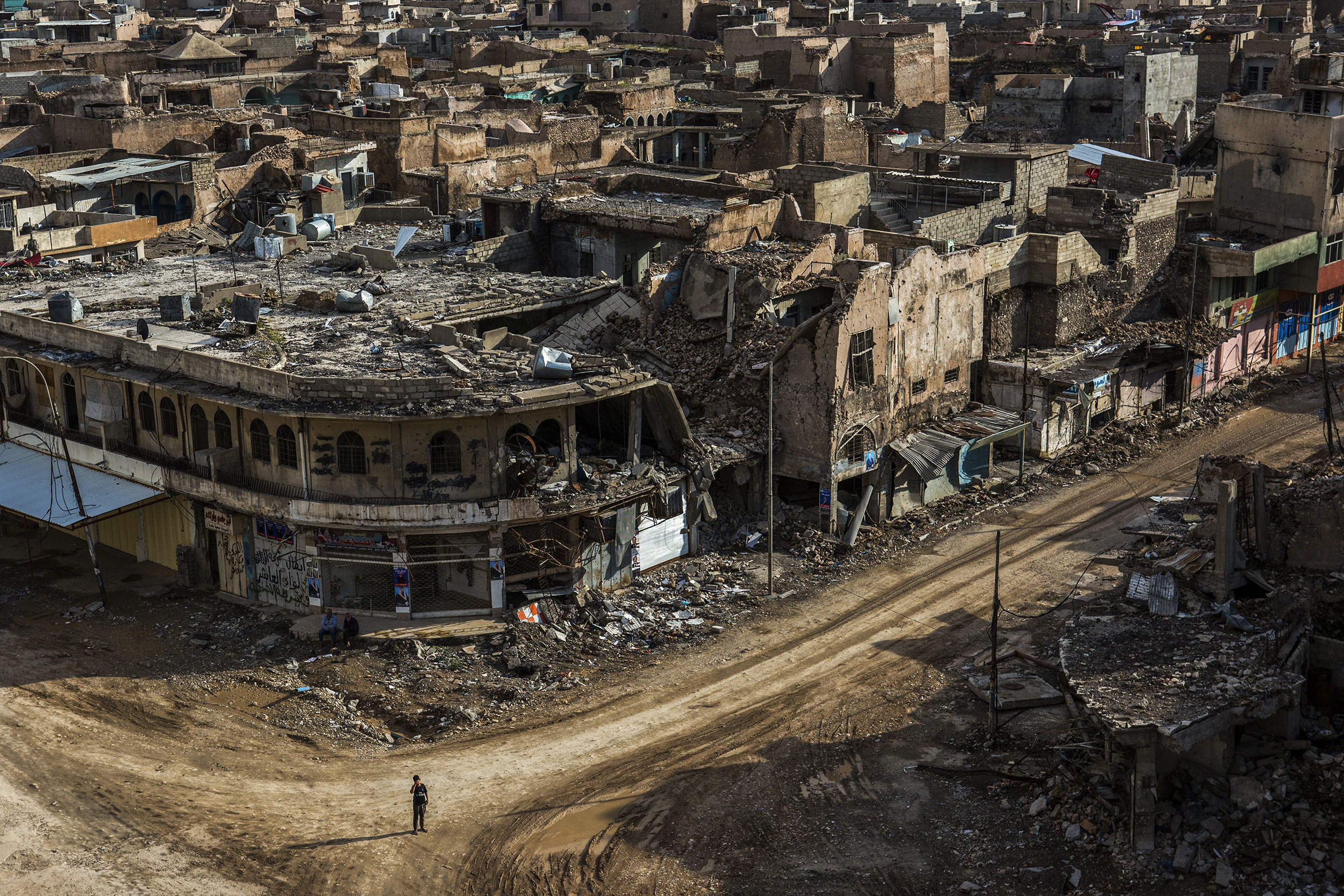 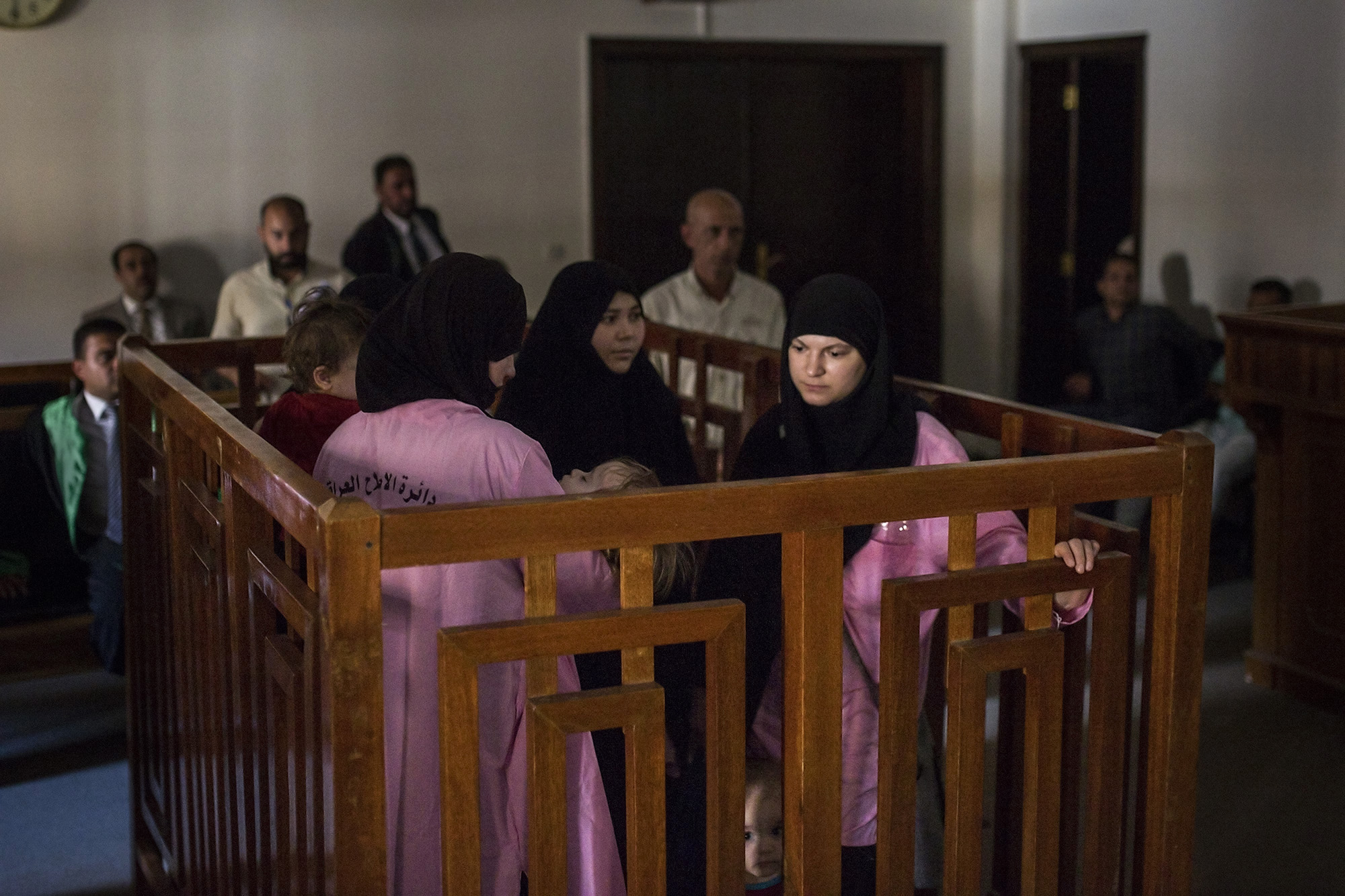 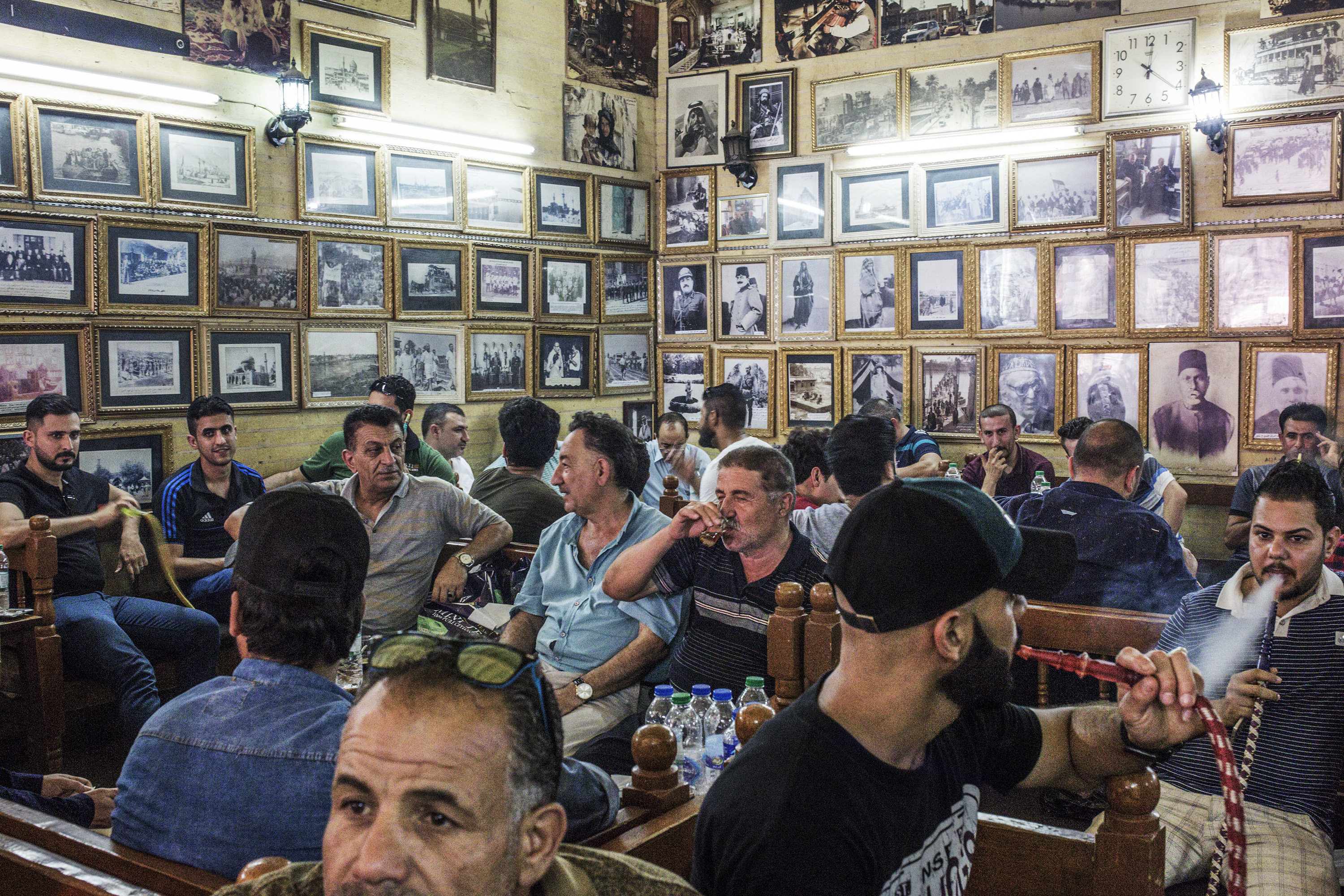